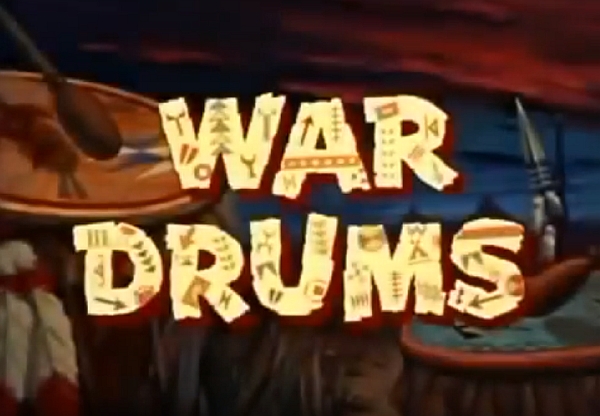 Before my “grocery store incident” that I had back in 2012 if somebody asked me where home was I would’ve said right here in my house, in the town I live in, on this planet, but what I was about to find out is that couldn’t be further from the truth. Living here is only temporary.

Feeling at home comes from within and many of you have experienced this feeling of home, outside this veil, and there’s nothing like it.

When we look back through history the human race has pretty much been nomadic, searching for places to survive following the resources to provide for our families.

The human race has suffered at the hands of an off world hierarchy and various quasi leaders in an attempt to control us. This off world hierarchy has influenced us to the point of telling us who we are, who we need to be and where we’re from etc. and we are now starting to question that information.

We are told that we are of a certain nationality, religion, culture, race and we must adopt that as a form of our existence. Never questioning any of it! But, we are now beating the War Drums...

The fact that a small group of off world influence can control and manipulate a global population has come to the forefront of many people around our planet and this has changed everything. This revelation of what’s been happening on this planet highlights the need for a global shift in the way we live our lives. Humanity is waking up!

The ones paying attention can clearly see the destructive ways of the politicians, giant corporations, the indoctrination thru the education system, the enslavement thru debt and the spiritual debilitating deception perpetrated by the Church. These off world rulers are losing control of their empire.

They manufacture false fears, and use various kinds of manipulation tactics to gain approval and acceptance. A huge tool of the manipulation is the main stream media... MSM.

The war drums are sounding and getting louder by the minute. In our past humanity has just walked around waiting to be told what is next like that’s our destiny that isn’t the case anymore. We are aware now and we will no longer be told what direction to go by a small group of the unseen.

We have to remember those in power have created this system to protect their interests not ours and anyone that speaks out against this establishment is deemed anti-establishment and many times silenced, imprisoned or killed.

They have written laws dictating what the common man should be, just as religion has its own rule book also. It’s all mind control and we as a species are much smarter than that and many are figuring that out.

This group of off world rulers would rather eliminate every single one of us and destroy this entire planet then to give it up! So many sleepers are completely oblivious to the incredible danger we are in and are clueless to what we really are fighting for. But, these off world rulers are losing their Reptilian brain clarity... it’s being clouded.

We are here for a purpose and it’s not to serve others who look at us as cattle. We are here to love and respect each other and this planet and everything on it. So much of the population live in fear and are content to live like we always have in the past and that outcome only means one thing... that history will be repeated.

Those of you that are awake are shifting the consciousness of this planet and the more we speak, the more our consciousness expands which means we’ll see the resistance kick and scream like hell... let em!
Love smothers fear and always will.

Behind the scenes and currently being played out on the world stage is the direction for humanity and the progression of this planet. Fear is surrendering to Love and it can’t be any other way due to these higher frequencies... nothing can stop what’s coming.