Classified Briefings That UFOs Are Not Made On This Earth 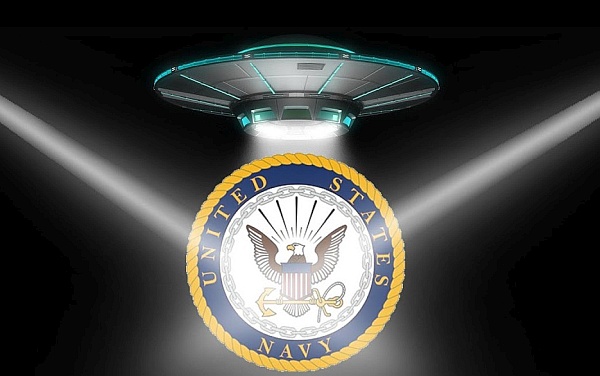 U.S. officials in both Congress and the Pentagon have received classified briefings on materials retrieved from “off-world vehicles not made on this earth,” according to the New York Times.

The news comes months after the Pentagon unit of “unexplained aerial phenomena” (UAPs) was moved to the Office of Naval Intelligence last year. The released footage came as part of the Unidentified Aerial Phenomenon Task Force, a Pentagon project backed by both former Democratic Nevada Sen. Harry Reid and Republican Florida Sen. Marco Rubio.  Eric Davis, an astrophysicist who worked as a subcontractor for the Pentagon UFO program, said that he had given briefings to an agency in the Defense Department on “off-world vehicles not made on this earth,” according to NYT.

Rubio told a Miami CBS affiliate the task force was essential as a means to research whether global adversaries like China or Russia have made some leap in aviation technology.

The footage released last year shows a number of UAPs flying above or near U.S. military bases. When monitored by U.S. aircraft, the objects carried out maneuvers far beyond the capability of any U.S. craft, .

“Maybe there is a completely, sort of, boring explanation for it. But we need to find out,” he said.

Reid, who was a strong advocate for funding the program during his time in Congress, said the task force had made significant findings.

“After looking into this, I came to the conclusion that there were reports — some were substantive, some not so substantive — that there were actual materials that the government and the private sector had in their possession,” Reid told the NYT.  No proof of physical materials has been presented to the public, however.

We have 1432 guests and no members online