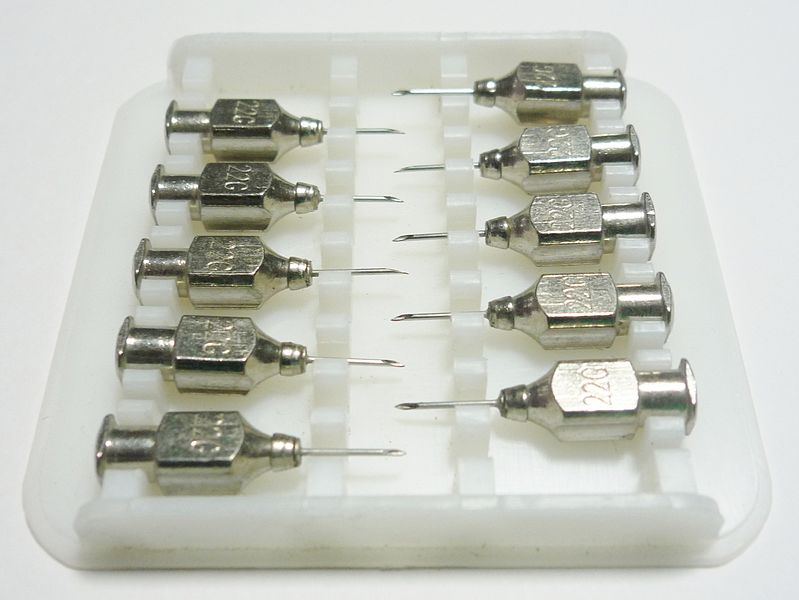 More than 100,000 Deaths By Diverting Funds From Clean Water Programs For Ineffective and Dangerous Vaccine.

CHS & nsnbc,- A proposal to annually vaccinate 25 million infants in India could potentially prevent 175 deaths from Hib meningitis over the course of 5 years. The lives of 175 children are important.

The incidence of invasive Hib disease is low in India which makes it difficult to justify introducing Hib vaccination. Additionally, the WHO has also been promoting a new form of Hib vaccine which has caused deaths in a large number of children. The WHO vaccine has increased the price of DPT 30 fold.

Beside these primary concerns, the programs are controversial because in resource impoverished areas, money spent on vaccinating 25 million infants could be spent on programs for providing safe water. These programs could save many hundreds of thousands of lives.

So far, 21 have died in India in a limited experiment with the vaccine. Last week the Vietnamese Government´s Drug Regulatory Authority stopped the new form of vaccine – a Pentavalent vaccine – after the vaccine caused nine deaths.

The Minz Study, a comprehensive, 2-year study sponsored by the WHO, found an incidence of Hib meningitis of 7/100000 children under-five. The figure for a saving of 175 deaths in 5 years is suggested by a mortality of 10%.

The present paper and its commentary were published this week in the Indian Journal of Medical Research in this context.

The article by Padmanabhan Ramachandran and colleagues available here suggests:

1. Hib was found to be the predominant cause of bacterial meningitis in young children. Hib meningitis was responsible for 58% to 74% of children with abnormalities in the Cerebro Spinal Fluid, CSF.

2. 41% in Vellore are immunized against Hib and that is why the proportion of Hib was 58% here compared to 74% elsewhere.

An invited commentary accompanying the article is entitled

“Making a case for universal Hib immunization in India: over interpreting the data.”

1. It shows that the Hib antigen was detected only in 8.75 per cent of patients with an abnormal CSF cytology and not 74% or 58% as suggested in the article.

3. The Latex agglutination Test (LATS) used by the study to detect the cause of meningitis, picks up 93% cases of Hib but only 39% Neisseria meningitides. Thus LATS cannot be used to look at the relative incidence of different causes of meningitis.

The commentary says that one of the authors has a declared conflict of interest. Quoting Als-Nielsen and colleagues the reviewer says such conflict of interests has little impact on the results or data reported but it influenced the interpretation of the results and the conclusions drawn. “The fact that the data are not impacted by conflicts of interest provides persuasive reason to publish the figures from large trials such as this, regardless of the declared conflicts of interests. Publication allows data to be put out in the public domain. It can be interpreted by the scientific community, separately from the interpretations of the authors. Discerning readers and decision makers can use the data provided for health policy, based on sound cost–benefit calculations”

Via CHS edited by nsnbc

nsnbc - In March 2013, nsnbc ínternational was started as a daily, independent, international on-line newspaper to provide high quality news, analysis and opinion from contributors throughout the world. nsnbc has a number of high profile contributors, and has a partnership with a number of other independent media, to guaranty you the best possible coverage. nsnbc is in a permanent mode of expansion to break, what we perceive as corporate and government controlled misinformation of peoples´world wide. Starting from a personal blog in 2011, it developed into a daily newspaper in 2013, and during 2014 - 16 we plan to have independent contributors in, and cover most countries. nsnbc is free to read and basic subscriptions are free of charge, but we appreciate donations. We also offer you to become an nsnbc insider by signing up for special, paid subscriptions, which offer you additional services, and access to an informed community.

We have 1757 guests and no members online