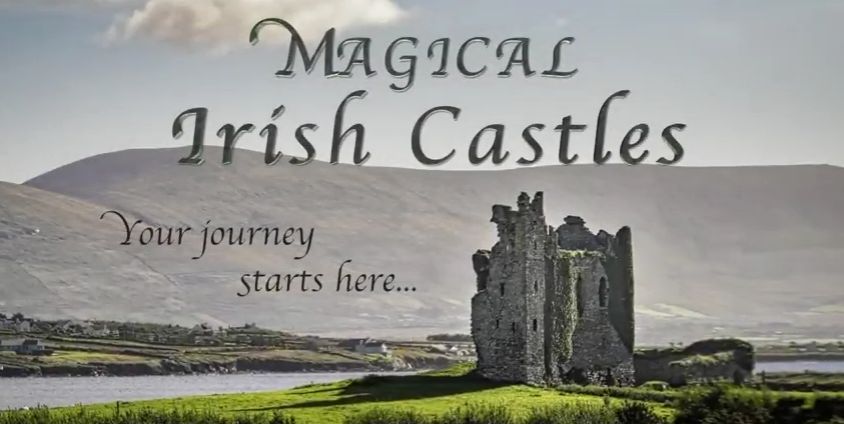 Ireland is famed for its many castles. They are lasting memories on the landscape of a time when Gaelic Chieftains, Norman Lords & English Conquers ruled the land. Each leaving their mark at different times and adding to the rich historical fabric of Irish history.

Have a look at the video of our favourite Irish castles, and read more about them below. 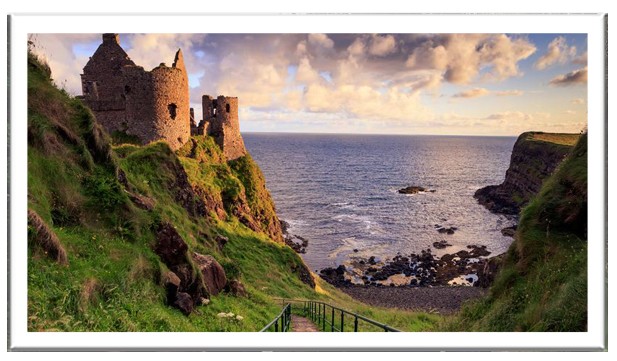 Dunluce Castle – Thought to have been the inspiration for C.S Lewis’s, Chronicles of Narnia

Located: Near the Giants Causeway in Co Antrim 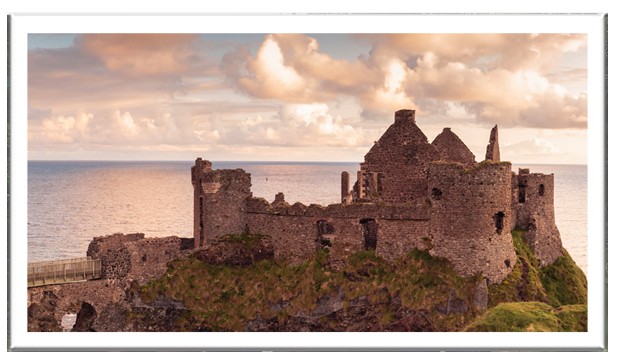 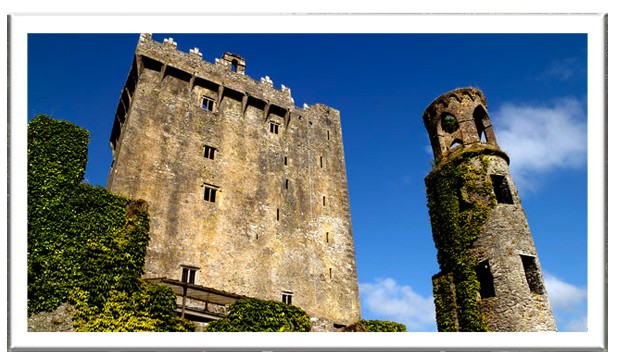 Blarney Castle – The Blarney stone firstly became known for its powers of giving anyone that kisses it ‘the gift of the gab’ during Queen Elizabeth 1 reign. 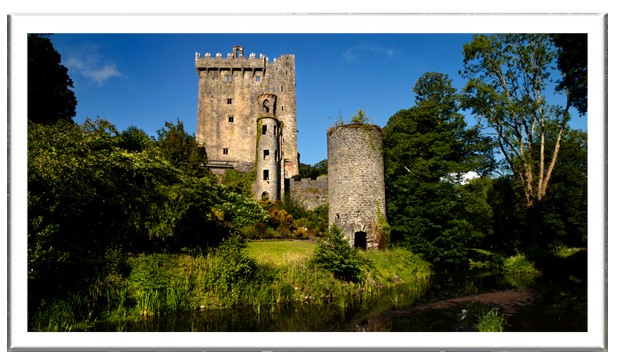 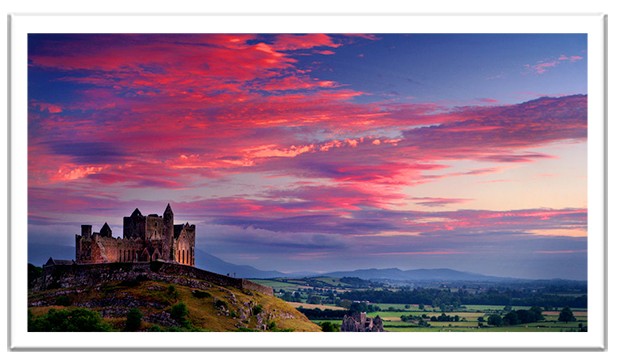 Rock of Cashel – The shamrock is thought to have gained its symbolism here. 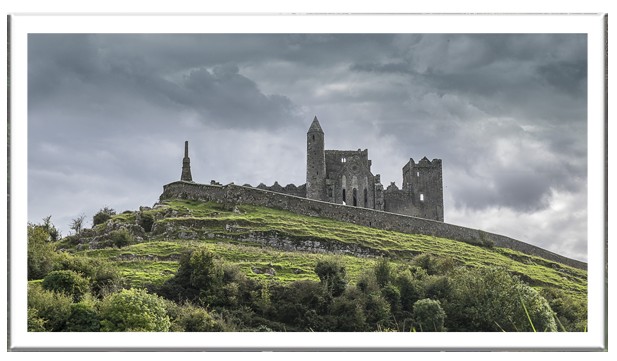 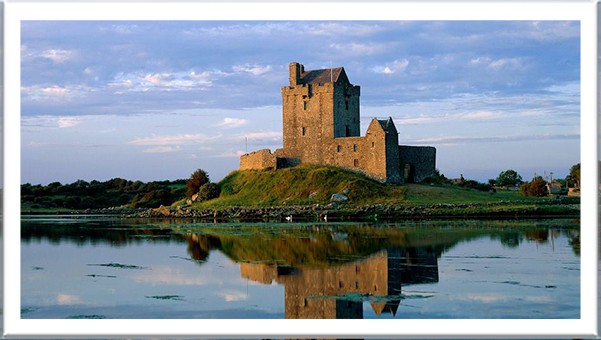 Dunguaire Castle – At the start of the 20th century Dunguaire Castle became a meeting place during the Celtic revival, with literary greats such as George Bernard Shaw and W.B. Yeats meeting there. 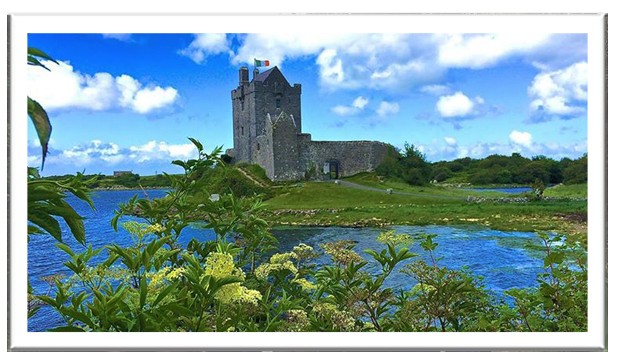 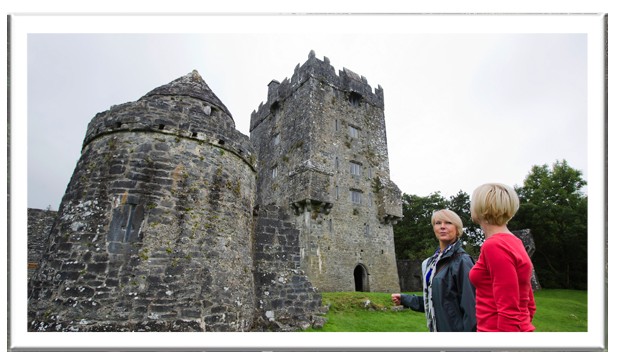 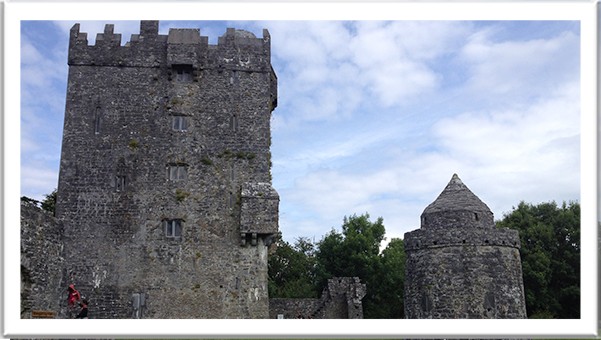 Aughnanure Castle -Built by the O’Flaherty clan their motto was “Fortune favours the strong”. 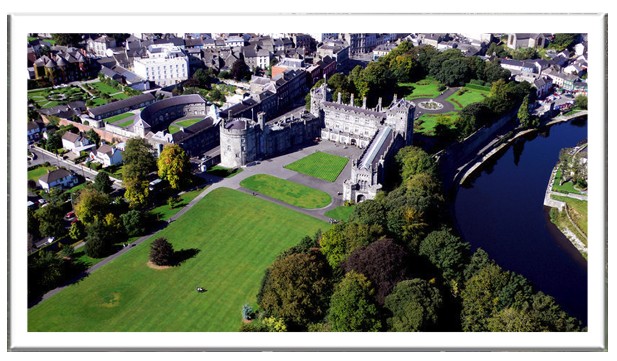 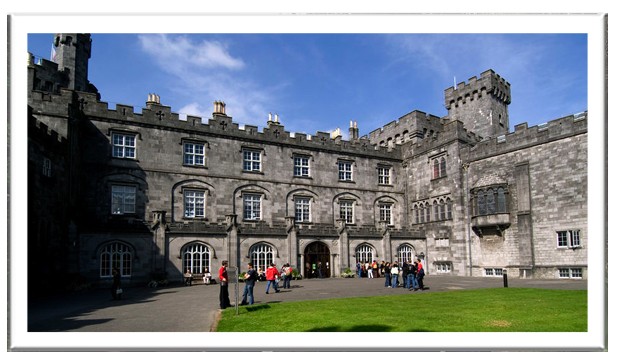 Kilkenny castle – In 1967 Kilkenny Castle was sold to the state for £50 from the last and sixth Marquis, Arthur. 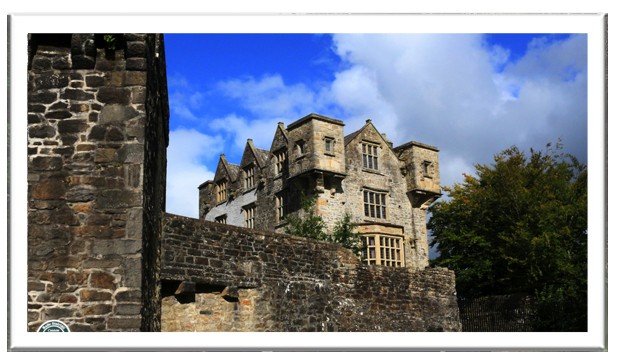 Donegal Castle was the seat of the O’Donnell’s. One of the most powerful Gaelic Irish families from the 5th -16th century. 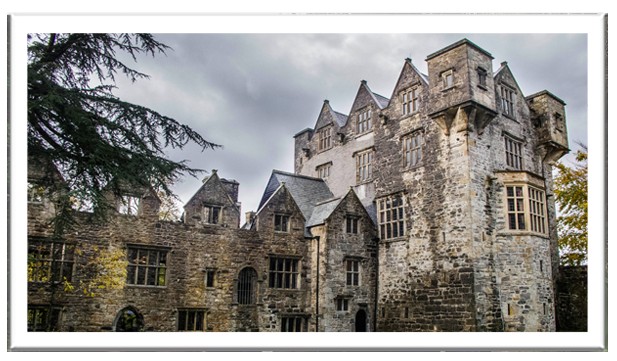 if you want to get to know more about Irish castles, get in contact directly with us today: . Our friendly reservations team will be more than happy to inform you about our amazing castles and tours that visit them.