The Feldenkrais Method, often referred to simply as "Feldenkrais", is a somatic educational system designed by Moshé Feldenkrais (1904–1984). Feldenkrais aims to reduce pain or limitations in movement, to improve physical function, and to promote general wellbeing by increasing students' awareness of themselves and by expanding students' movement repertoire.

Moshé Feldenkrais taught that increasing a person's kinesthetic and proprioceptive self-awareness of functional movement could lead to increased function, reduced pain, and greater ease and pleasure of movement. The Feldenkrais Method, like the Alexander Technique, is therefore a movement pedagogy as opposed to a manipulative therapy. The Method is experiential, providing tools for self-observation through movement enquiry.

Feldenkrais is used to improve movement patterns rather than to treat specific injuries or illnesses. However, because habitual and repetitive movement patterns can contribute towards and in some cases cause injury, pain, and physical dysfunction, the method is often regarded as falling within the field of integrative medicine or complementary medicine.

Similar to the Alexander Technique, Feldenkrais has the overarching goal of bringing awareness to bear on everyday movement, erasing years of bad habits born of injury, ergonomically challenged work environments, and psychological distress. Moshe Feldenkrais and his disciples developed more than a thousand exercises, all emphasizing slow, small, gentle movements covering the range of human motion. 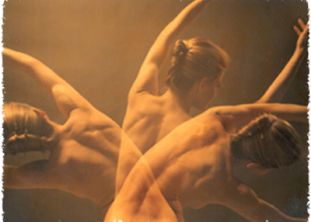 THE FELDENKRAIS METHOD is a revolutionary neuro-muscular training or therapy that promotes unprecedented improvements in the efficiency, coordination, and ease of body movement. It is a unique experiential demonstration of... 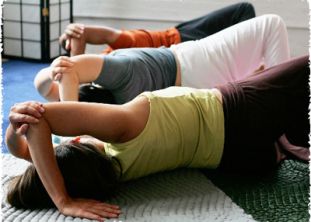