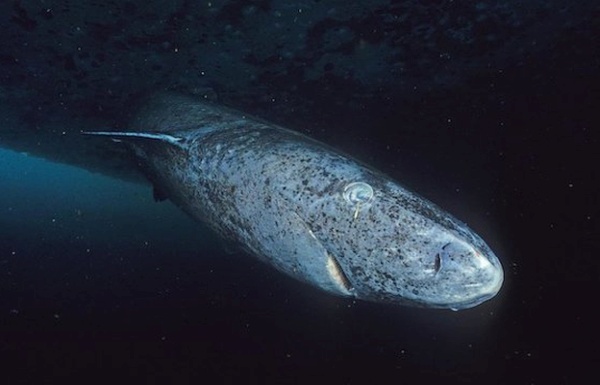 I‘ve written these “several short sentences” articles before about two astonishing creatures — jellyfish and bats. This article is about another ancient resident of earth, the Greenland shark, known to the Kalaallisut (Greenlandic First Nation) as eqalussuaq (“huge fish”). It shares a quality with early humans, ravens and other very intelligent animals — we’re all scavengers, not hunters, at heart. Here are some other interesting discoveries about these amazing animals:

Thanks to GEERG for its efforts to protect, and correct misinformation about, these remarkable creatures.

Thank you!
ॐ Namasté - Blessings!
"Life is an echo, what you send out comes back."
© 2008-2022 crystalwind.ca. All rights reserved.
What a Fool Believes
The Corona Virus: The Bigger Picture
The Embodiment of Spiritual Knowledge
Get This App Now!