An Astrological Overview of December 2019 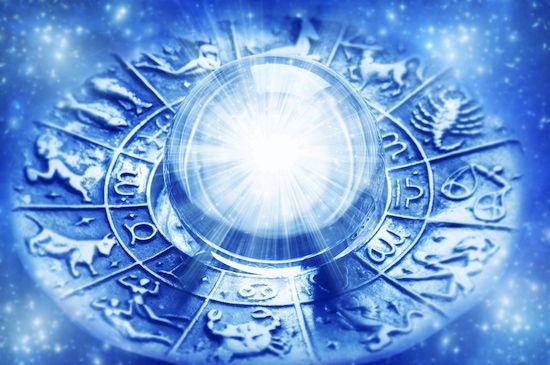 As the editor of the Arizona Society of Astrologers newsletter, I compose an overview of each month. Even though we’re already well into December, today we take a look at primary factors for the month.

This year the month of December shows Venus, Mercury, and the Sun all closing in on their conjunctions with Saturn and Pluto in Capricorn! Venus is the first of the inner planets to conjunct those outer spiritual planets December 11-13, indicating the Full Moon and the two weeks after will bring us clarity in our relationships, and a promise of events to be activated in January as Mercury and the Sun also conjunct Saturn and Pluto.

The month begins with Mercury still in its “shadow zone” for the first week of December. This is the third time Mercury has traversed this span in late Scorpio, giving us an excellent time to practice the penetrating insights we got during Mercury’s retrograde in Scorpio and continue to meet people at a higher and deeper level of connectedness.

As Mercury continues to speed up through December, we should be able to get many things coordinated and prepare for future rewards to come beginning in January after its Superior Conjunction 4 hours before the Full Moon Lunar Eclipse at 21 Capricorn/Cancer. January through March 2020 features an extraordinary compression of all the planets in late Capricorn, setting the stage for the closing phase of a long cycle which is the prelude to the Grand Mutation of 2020, ushering in a new 200 year period!

This year December features Scorpio, Sagittarius, and Capricorn energies as the Sun, Mercury, Venus, Mars, Jupiter, Saturn, and Pluto all occupy those signs. Mars continues to activate much that we became aware of in Scorpio, while Venus becomes the first inner planet this year to move into Capricorn and herald what is to come. As Jupiter kicks off the month conjunct the Galactic Center, take a moment to reflect on your journey since the last time Jupiter was in this position December 2007. Now an entire cycle is finished, and we can reflect on how we began a new “Galactic response” in 2008 which led us to where we are now.

We approach a time of receiving rewards for our courage in doing what we had to do over the past two years. Go inward for inspiration, and continue to search for things of universal worth. This month Saturn accelerates the pace, so rise to the occasion and accept the power and/or responsibility offered. Jupiter in favorable aspect to Uranus all month favors inventiveness, and practical ways to introduce something new or unique which show us our guardian angels and inner powers.

On a final note, Mars in Scorpio is very favorable all month to Saturn, Neptune, and Pluto. Be focused, eliminate all you need to, regenerate whatever is in your long term interest, and experiment with the most efficient way to do things. If your intuition pulls you in a certain direction, pay attention, since the harmonious evolutionary “three note chord” between Scorpio, Capricorn, and Pisces will prove very productive for everything in our charts in the second and third decans of the Earth and Water signs. This month we should accomplish a lot!

Of course, if you’re ever in the Phoenix metro area on the third Saturday of the month, please come on over to Glendale to the Astrology Store, since there’s always good fellowship, a free astrology class, and a great presentation by our outstanding guest speaker. We have a Solstice party coming up in December, so please consider joining us! If you want more info or want to be on our newsletter list, let me know.

We have 2197 guests and no members online