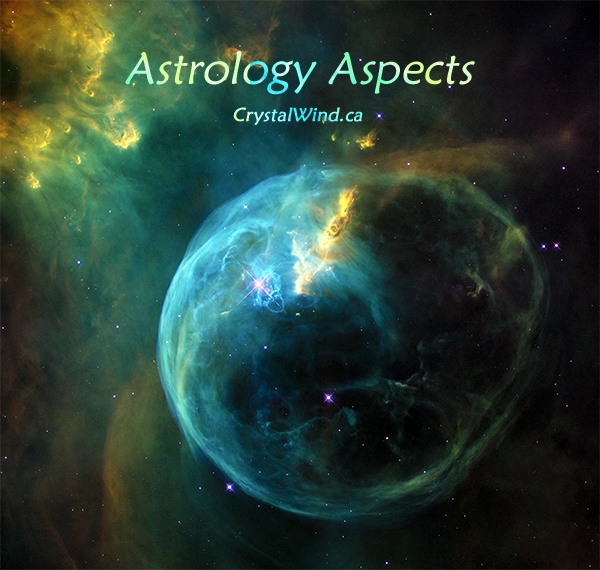 A while back, an astrologer I know saw the Astrology Arizona newsletter, and found the section on the “action beats for the month” to be particular rich with information about the aspects in play. They told me they were going to print it out so they could study this condensed information at length and mark their calendar accordingly. I am offering it to you for this holiday month. If you're a member of AAZ, it'll come the beginning of every month. For your consideration, here’s 3 pages of “astrological espresso” covering the aspect action beats for December.

Primary Action Beats for the First Half of the Month

December begins with Mercury and the Sun quincunx Uranus and quintile Pluto, showing specialization of “economy of energy” helping us get things done, even if adjustments must be made and health needs to be managed. Because Mars is square Jupiter, we can build the “quintessential elements of Being” through the Sag quintile to Jupiter and release those specialized gifts through Mars. While the Mars/Jupiter square puts pressure on planets or points we may have near 24-28 Taurus, Leo, Scorpio, and Aquarius, as well as 9-13 Aries, Cancer, Libra, and Capricorn, it will also bring strength, harmony, understanding, and productivity to planets or points we have near 24-28 of ALL the signs due to Mars harmonizing planets in the late degrees of the Earth and Water signs and Jupiter harmonizing planets in the late degrees of the Fire and Air signs.

The first three days of December are an “Old Moon,” so pull back, consolidate, and prepare for the “widow stirred into a rebirth of love,” which will “reveal a new identity” after the New Moon Total Solar Eclipse on December 3 (December 4 in most of the world). That is an incredibly favorable eclipse, as was the recent Lunar eclipse, so prepare for renewal, rejuvenation, and a new life.

The entire first week is dominated by the Solar eclipse, Mars sextile Pluto, Mercury square Neptune, and Mars square Jupiter. Again, the Mars/Pluto aspect favors all planets we have in the last decan of the Earth and Water signs, and Mars releases the favorable Jupiter energies, so this aspect can be very favorable. Mercury square Neptune requires that we stay clear about what roles we are or aren’t playing, as well as be alert while driving, since this is a classic “space out” aspect!

The second week features the first Venus conjunct Pluto, Mercury sextile Jupiter, and Sun square Neptune. Welcome to a time of purification and seeing to the core of things! Mercury sextile Jupiter “brings the news” and creates productive coordination in the areas ruled by these two planets which will be reinforced by the Solar sextile the third week of the month. Again, stay clear, open to enlightened views of the collective fields, pay attention to details, and remember there are many ways to interpret and communicate any given thing. The second week closes out with Mercury entering Capricorn and Mars entering Sagittarius.

Primary Action Beats for the Second Half of the Month

The third week of the month brings us Mercury square Chiron on the day of the Full Moon. That Full Moon will show us the light of combining beauty with functionality, expressed through a release from old pressures we no longer need to bear. December 19 brings Venus retrograde and Chiron direct, beginning a swirl of a look back on Venusian areas and a resumption of forward motion in our process of healing into our higher Self through knowing how to concentrate to see the whole picture. That day also has Sun sextile Jupiter, harmonizing all our charts in the late Fire and Air sectors.

The third week ends with Mercury trine Uranus and the Winter Solstice. The Solstice chart shows a powerful “disjunctive Yod,” with the Moon quincunx Jupiter in Aquarius and quincunx the Sun in Capricorn just past its sextile to Jupiter. That implies the Moon in late Cancer and early Leo will put a “double expansion through sacrifice” focus in that part of our chart for the 90 days following the Solstice.

The last 10 days of the month put us in the heart of Saturn square Uranus throwing voids into 12 Leo and Scorpio, so accept what you’ve left behind in 2021 because of where you’re at on the “evolutionary ladder,” and continue to meet and greet others at the highest “ambassadorial” level of interaction. Mars trine Chiron with Venus RX conjunct Pluto on Christmas Day should help us understand the inspiration we need to heal into our Higher Self, and if emotions get intense, it’s just burning up whatever would block your heart from manifesting in the future. Strong memories could come up with Venus again conjunct Pluto, so accept the truth the Sage George Harrison sang all those years ago, “all things must pass away.”

The month closes with Mercury sextile Neptune on the 26th, Mars quincunx Uranus and Jupiter enters Pisces on the 28th, Mercury conjunct Venus, Sun square Chiron, and Mars sextile Saturn on the 29th, and Mercury conjunct Pluto on December 30th. Intuition and x-ray vision are easy to access at that time, and plans made should be solid. Just play it a bit cautious on New Year’s Eve, as the Moon is conjunct Mars and square Neptune! Even the Sun trine Uranus must be managed, since Saturn is still in powerful square to Uranus, so build through the Sun and release through Uranus.

The Sun in Sagittarius is a time to see the Light of a greater future and greater truths as the ultimate goal of the emergent Aquarian energy. We now finish the first year of the new Aquarian era, and move through our third and final “graduation into a new realm of Being,” with new openings for those who are willing to live as a unique spark of Light within infinite fields of Light.

As we’ve launched into a new 20 year and 200 year cycle, remember a new era has dawned, so have courage and take the initiative to leave the Earth and fly free into the Air of what’s opening as the Grand Mutation expands its promise into the Divine transfigured ideal of a more just truth and future we glimpsed in Libra, concentrated into focused power in Scorpio, expanded into new truths and futures in Sagittarius to be crafted into forms of personal power in Capricorn.