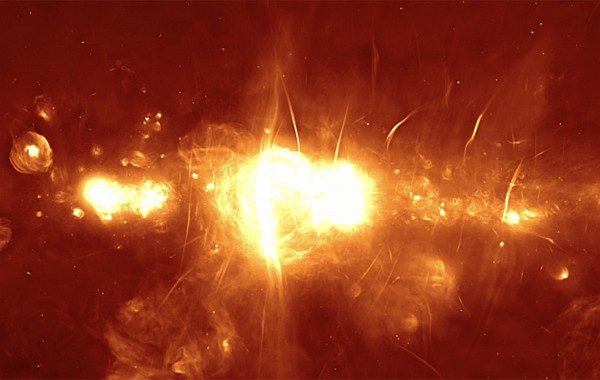 Over the next few days we have three major events happening! Mars conjunct Neptune launches a new two year Neptune cycle, and because it’s just finished making septiles to Jupiter and Pluto, we’ve just hit a fork in the road relative to the compression conjunctions in Capricorn.

Because Mars conjuncts Neptune on its stationary degree, we’ll all be learning more about care, tenderness, and the ability to find hope and warmth in close relationships. The septile zones of the Grand Irrationality are around 24-28 Capricorn, 16-20 Pisces, 8-12 Taurus, 29 Gemini-3 Cancer, 20-24 Leo, 11-15 Libra, and 3-7 Sagittarius. If you have a planet or point in these zones, your life is at some sort of turning point.

We also have the Sun quincunx Pluto and then Jupiter between now and Tuesday. The quincunx brings hard adjustments and sacrifices, and is associated with health matters. I am sure by this time next week we’ll have alarming numbers related to the virus.

A quincunx between Gemini and Capricorn indicates the need to adjust the thinking, view, or understanding of what the Jupiter conjunction Pluto represents. 25 Gemini shows the need to prune something back, or shape something to reveal our intention to others. 27 Gemini anticipates future developments as it repolarizes the ego. Time to learn self-sufficiency and a broader view of the work to be done, as well as see what is structurally wrong with situations and people while preparing to put on a show!

These quincunxes also creat Yods, or a "Finger of God," for anyone with a planet or point around 25-27 Leo and 25-27 Scorpio. Use the sextile productively, but prepare to sacrifice something to achieve a more precise spiritual focus. A Yod is a double expansion through double sacrifice. The "pointer planet" is the one which is squeezed.

The weekend is a time for flow, using intuition in practical and productive ways, and either pull back or race forward, depending on your specific circumstance. Monday marks another turning point, as the Moon gives form to the ongoing building conflict which will erupt as Mars in Aries squares Jupiter, Pluto, and Saturn throughout the month of August. Pay attention Monday (Tuesday in Europe and points east), since it shows you the future!

We have 4518 guests and no members online