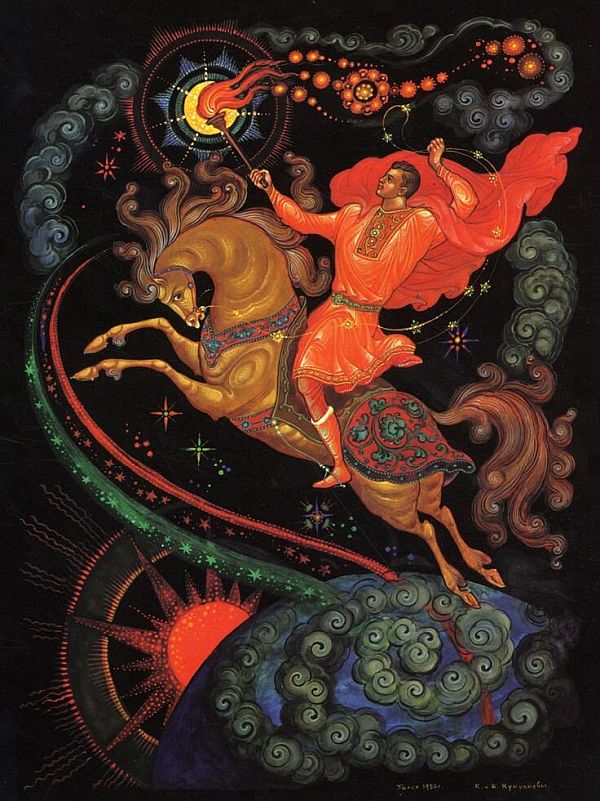 This is why more people don’t follow their dreams: They know the world is a cruel place for anyone who doesn’t fit into the dominant culture. Most people fear the bullies so much that they knuckle under simply to be left alone. In the process, they crush their own dreams. ~ Sarah Chrisman

Now that Jupiter is in Capricorn it is also applying to a trine to Uranus which becomes exact on the 15th of December. This is a transit of practical innovation and conservative anticipation, and maybe a bit of adventure. And perhaps it is much much more than that as it maneuvers to remove the obstacles that stand in the way of our dreams. Jupiter/Uranus can open doors and make us aware of opportunities that we hadn’t been aware of previously. If nothing else it brings the desire to add a whole new aspect to our lives that we hadn’t (or were not able to) consider before. And like a domino effect, one thing leads to another. It generates feelings of impatience and excitement for what could be. Like a pathfinder suddenly discovering a whole new adventure just waiting to be explored, it’s time to get out the old compass and dust off the hiking boots: some sort of excitement awaits. What could possibly stand in the way?

Jupiter is also applying a square to Chiron which becomes exact on the 9th, that’s what. This is just days before Chiron’s station direct on the 12th. The stations of planets are remarkable in that the planet, or in this case, centaur, appears to come to a standstill, and the qualities of Chiron become that much more noticeable.  And it is this square that could distract us from our fabulous Jupiter/Uranus adventuresome vision for the future.

When Jupiter meets Chiron in this way there still can be opportunities to clear up some issues. Especially those that have to do with fears of rejection, prejudices, or ostracism. In some way we are being urged to grow beyond our limited beliefs and assumptions, to allow for greater inclusion. One can feel betrayed when they realize that what they held to be fast and true has its flaws revealed. But first we need to be willing to stand out and be separate; follow our own path, and listen to our own truth and conscience. Even if it risks being rejected by our peers.

If Chiron in Aries is the birth of the soul’s journey, that includes releasing old soul contracts that are self-limiting and no longer valid for the person you are now. That includes releasing old patterns such as: putting aside your own destiny for the sake of fitting in; or going along with the crowd, instead of trusting your own conscience. Pay attention to your own discomfort. That could be your conscience speaking to you, and it will lead you where you need to go. Chiron in Aries square Jupiter in Capricorn is about having the courage of our convictions, even if we have to risk being ostracized in order to do so.

Chiron will be direct once more after this coming week. It is time to stand up and be counted. To live life according to our own terms. It’s time to get your life back on track. The track you were meant to be on all along. It’s called the path of forgiveness and integrity. It’s not so much about whether a situation is right or wrong, it’s about being able to move forward with a much lighter load. Once we are able to divest ourselves of any old baggage we are carrying, then we can also take hold of our compass and hiking boots, and embark on that exciting adventure that’s waiting patiently in the wings.

**There is a Full Moon on the 11th-12th in the sign of Gemini. Bewildering and beguiling, at its worse this Moon can bring confusion, disenchantment, deception and distraction. We won’t know who or what to believe at this point. In the days just before and following the Full Moon, we would all benefit most by taking some time out for silent reverie, reflection, art, music, dreams and mysticism. This is a great Moon for wistful imaginings, but not so much for practical business. Best to put important decisions aside if you can, and wait until the fog subsides. Things may not be all that they seem.

We have 2048 guests and no members online