Lions and Tigers and Quincunxes Oh My! 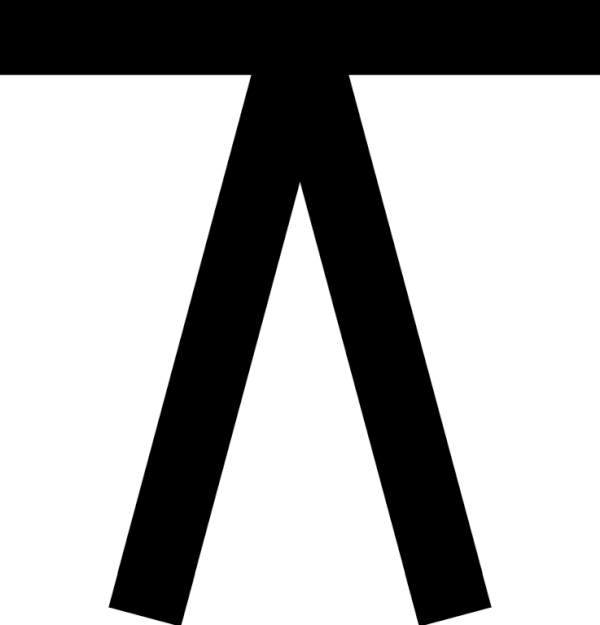 A quincunx is an aspect of 150 degrees, with an orb of 2 to 2.5 degrees. It represents adjustment, with elements of “expansion through sacrifice” accompanying those adjustments. We have a bunch of them coming soon!

Here we must regard “health” as having a physical component, an emotional component, and a mental component. With a quincunx, one or more of these must be adjusted in some way, and perhaps a sacrifice of some sort is required, at that phase in “the whole cycle.”

And now for what’s happening! Today we have Moon in late Leo quincunx Neptune at 24 Pisces followed by a quincunx to Pluto at 26 Capricorn. This creates a special evolutionary configuration known as the Yod, or “Finger of God,” with the Leo planets acting as the nozzle for the “expansion through sacrifice” quality of the Yod.

Each of these has its own unique quality, since the waxing quincunx from Leo to Pisces is fundamentally different than the waning quincunx from Leo to Capricorn. Still, since the Yod has a quality of “expansion through sacrifice,” with the sextile showing the productivity available via the two adjustments shown by the quincunxes, whatever is adjusted or squeezed out of our Leo, Capricorn, and Pisces sectors these next few weeks shows us the way to a clearer spiritual focus.

Anyway, if you have to make adjustments or sacrifices this next week, remember you’re cooperating with your spiritual evolution, shedding some things to make space for better things to come down the road.