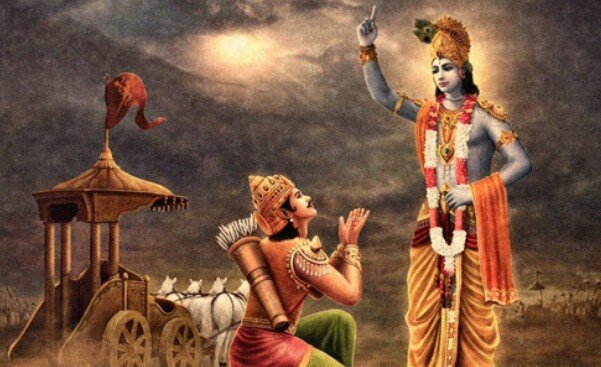 If you shut up the truth and bury it under the ground, it will but grow, and gather to itself such explosive power that the day it bursts through it will blow up everything in its way. ~ Emile Zola

On September 9th, Mars will station at 28º of Aries for its retrograde phase. Close to the Moon from September 4th thru 6th (when the Moon will be in Aries and Taurus) Mars will be seen rising in the east in the early evening sky. During its retrograde phase Mars will appear to be increasingly brighter as it approaches its opposition to the Sun in mid-October. At that point Mars will be near its closest point to the earth. Bright, bold, fiery and perhaps incendiary in its effects, the Mars retrograde phase lasts thru November 14th, but we will feel it reverberating in our lives until January.

As Mars stations it is also square oppressive and stalwart Saturn, digging in its heels. Refusing to be budged, Saturn will push back against Mars. Often when Mars is in its retrograde phase we find our will and energy beginning to wane. With the square to Saturn it could feel like we are literally being stopped in our tracks. Squares are usually indicative of conflict. Should I go, or should I wait? Should I push the issue, or should I withdraw?

Both planets are strong in their own signs. Mars in Aries and Saturn in Capricorn. Both retrograde. This could feel like we are being stopped in our tracks. Or like we don’t have any wind in our sails. Stuck in the doldrums. However, even though Mars is in retrograde in September and October it is still strong in its own sign of Aries, and no matter how many rules, laws, walls, obstacles are strewn in his path, he will not be daunted. So neither should we. Even in the face of extraordinary challenges. However there are some warnings for the Mars retrograde period September 9th thru November 14th, that should be observed:

Motivation: Mars is our great motivator. It gets us moving and shaking and rocking and rolling. Trying to initiate anything while Mars is retrograde is difficult (though not impossible) due to the lack of forward momentum. Add to this the additional Saturnian obstacles strewn in our path, and it will be all we can do to drag ourselves out the door. Everything seems to take some extra effort. We may even find that things previously started may need to be turned around again.

Anger: When Mars is thwarted and the energy confined, all that energy becomes internalized. This can simmer and seethe as resentment. And if Mars is unable to fight head on, he will find other, less direct means to get his way, if he can. Watch out for manipulative behaviors or passive aggressive tactics being used.

Boomerang: Astrologer Lynn Hayes tells us that we should avoid initiating confrontations or lawsuits when Mars is retrograde for we will be more likely to lose. Makes sense! It’s the aggressor that will be repelled. And any way, rarely does anyone really win during these periods when no one wants to compromise or cooperate.

Retreat: By retreating we save our energy for when we will need it later on when Mars is direct again. Do not confuse retreat with cowardice, or leaving the field to the opposition. It actually takes more courage to walk away from an argument, then it would to react. Use this time to strategize and plan for when the obstacles are removed. It merely means waiting for a better time and opportunity to resolve conflicts.

Internalizing Mars: When planets are retrograde we are learning to internalize and assimilate the qualities of that planet. In some way we may even become more familiarized with our anger and aversion when Mars is retrograde. But we also can become aware of what is underlying any festering frustration or resentment. What are those things that drive us? What are those things that we are willing to stand for, or fight for?

Before, during and after the retrograde period, Mars will be square all 3 planets in Capricorn: Saturn, Pluto and Jupiter. If there is something, someone, some situation that is pissing you off, frustrating you, or creating some sort of discord in your life, pay attention. Mars has been and continues to trigger the Saturn/Pluto and Jupiter/Pluto conjunctions. So we need to ask ourselves:

What are those things worth fighting for?

The highest expression of Mars is the courage to defend our highest ideals, and the discipline to develop skill in the performance of actions that will support those ideals. 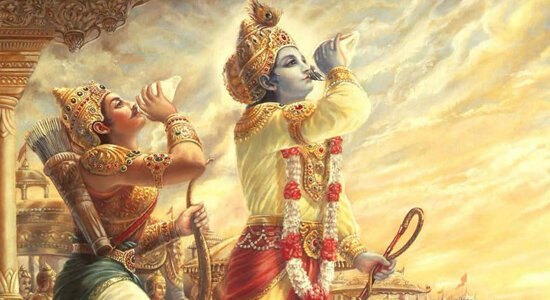 In the Bhagavad Gita, the warrior Arjuna is driven out on to the field of operations, where he can get a better perspective of who he is engaging in this battle. But when he arrives there he realizes that what and who he has to fight include even his own relatives that he had once loved so well.  Filled with despair at the idea of having to engage them in battle, he puts down his weapons and refuses to fight. Later we learn that who or what Arjuna is fighting are metaphors for that which needs to be conquered in our lower nature. Krishna, his chariot driver, teacher and guide, Arjuna’s Higher Nature, admonishes Arjuna to therefore take courage, stand up and fight.

Throughout the dialogue between Krishna and Arjuna, Krishna admonishes Arjuna to understand the principles behind his actions: what motivates him, what is the true nature of the universe and beings, and what it means to act without attachment to the ego or the results of our actions. Krishna teaches Arjuna to act because it is the right thing to do. And so it is during these retrograde periods of Mars every other year, that we are doing this important work of assimilating and processing and choosing: shall I continue to allow myself to be led by my ego, and the gratification of my desires? Or will I learn to cultivate more skillful means in the performance of actions, motivated and guided by my highest ideals.

Let then, the motive for action be in the action itself, and not in the event. Do not be incited to actions by the hope of their reward, nor let thy life be spent in inaction. Firmly persisting in Yoga, perform thy duty, and laying aside all desire for any benefit to thyself from action, make the event equal to thee, whether it be success or failure. ~ so Krishna advises Arjuna in the Bhagavad Gita

Header Image - The despondency of Arjuna

Made in Her Likeness

What will 5D Earth be Like and How Can We Begin Living in 5D Today?

The Light Has Won