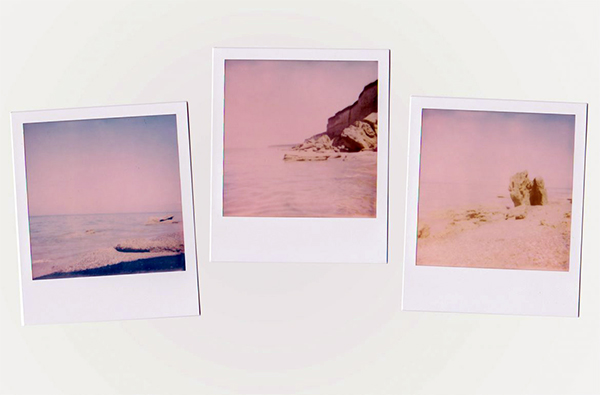 Do we underestimate Water Signs?

Did I underestimate the tidal potency of Mars in Pisces?

As we learn that, on the eighth day of demonstrations following George Floyd’s murder, protests have erupted across America in all fifty of the United States, it seems so.

I never understood Mars in Pisces until I was on the streets, until we all poured onto the freeway and the oncoming traffic added their horns to our chorus for justice.

Water is highly conductive. Not to mention, it can turn into a roaring, impetuous fury as soon as the dam crumbles down. Make no mistake, though, because dripping water can hollow out stone, too.

Let’s not underestimate the upcoming Retrograde station of Mercury in Cancer, either.  Mercury stations Retrograde on June 18, at 14°46 degrees, while involved in a loose but applying trine to the Mars/Neptune conjunction in Pisces. The Moon, dispositor of Mercury as she rules Cancer, will herself be witnessed by Mars/Neptune via an auspicious sextile.

We’re in the raw, lunar domain of feelings and emotions, and it can’t be denied that the current circumstances — even though, for Black people, the ‘current’ has been going on for quite a while — have been stirring up feelings that were long buried, or stored in the body, along with entire centuries of personal and inherited racial trauma. Because the body remembers, as much as we tend to repress or forget. The shell that encloses our inhibited feelings can only hold up for so long.

For some of us, that shell is the privilege that makes us defensive whenever we’re called out on our own behaviour and asked to do better. We can’t bear the fact that the world at large does not perceive us as immaculate, impeccable allies that can’t do no wrong. A single crack in that protective shield can cause the whole structure to fall apart under the pressure of our feelings. Thing is — there can be no genuine empathy, no oneness, no feeling of connection, no labeling ourselves as ‘empaths’ until we recognize and release. Until we unpack our white fragility, our stereotyped patterns of emotional expression, and anything else that is stored beneath that shell, below the defensive behavior we feel so compelled to resort to.

In fact, with Mercury Retrograde in Cancer, we might even notice that our ideas and word usage become muddled, confused, even more than ever. What has been long displaced and denied out of fear or shame might start to leak into our conversations, drenching every syllable, uncovering every sore spot, until we decide to address it, as uncomfortable as this process might be. Because the truth is, it will never be as uncomfortable as not being allowed to exist as a Black body in a white supremacist society.

And if these words trigger you, as someone who is not Black and most likely white, you know where to start from.

Ask yourself why. At what point in time you started to build this shell around your fragility. What for. Notice the feelings that come to the fore when you feel threatened. Process them. Pay attention to your moods. Embrace self-disclosure. Expand the repertoire of your emotional language. And then, embrace vulnerability and empathy for the collective loss and trauma we carry, this time from a radical, emotionally honest angle.

Mercury stations Direct at 5°30 Cancer, on July 12, and leaves the retrograde zone on July 26.

The Jupiter Return - When Will Yours Happen?