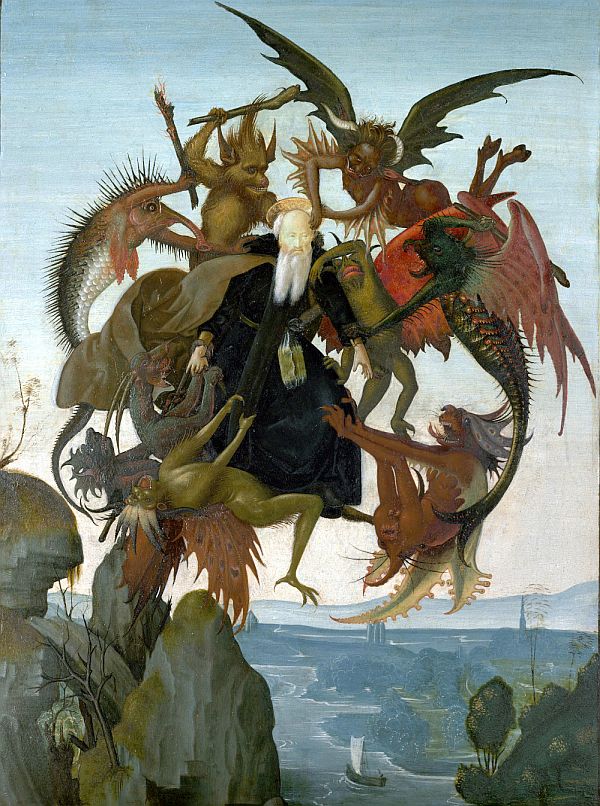 Nearly all men can stand adversity, but if you want to test a man’s character, give him power. ~ Abraham Lincoln

The Full Moon on Thursday illuminated our wounded healer, Chiron, limping its way through Aries. And in the language of the heavens, the tears of Chiron were attempting to wash away the fears and forebodings of Saturn, Pluto, Mars, all entangled and at odds, which is compelling us to confront some of our deepest fears and loathings.

Since 2019 Pluto and Saturn have been part of this societal, geopolitical and global deconstruction and gradual rebuilding. As they are both stationing they are still within a few degrees of one another, and we stand at this threshold, just waiting for the other shoe to fall. At these times we are shown the inevitability of our circumstances, and the gradual dissolution of structures and foundations that we always assumed would be there. This can bring despair for what once was. But endings gradually give way to beginnings. And from the ashes of what once was, are the hope and opportunity to rebuild our lives with perhaps even better, more sustainable structures that we can then depend on far into the future.

As Pluto stations Direct this week, it does so while square Mars, just as Saturn was as it stationed last week.  Mars/Saturn/Pluto is about seething anger moldering beneath the surface, like a volcano just ready to blow. It is about bullying, and bruising and making others feel small. It is about helpless despair in the face of formidable forces over which we feel we have no control. There is a primal cruelty so decadent it borders on evil. But this combination of planets is as much about survival and determination, as it is about destruction and annihilation.

Planets are strong when they station. And when Pluto, the Lord of the Underworld stations, he digs even deeper than he normally does, unearthing and revealing all that has been lurking below the surface. What is disclosed are often things that we had hoped to keep buried forever: our fears, cravings, obsessions, the wraiths and demons that possess our souls. The things that we want to avoid because we don’t want to ever have to deal with them. They make us feel uncomfortable, disempowered, fearful, wounded and lost in despair. These are the things that need fixing. The things that need to be purged. It demands honesty, truth, a lot of humility and even heart-wrenching pain.

At these stations of Saturn and Pluto we are being asked, even in the face of extraordinary odds, even in the face of our own fears, even as we disclose our shame, even in the face of humiliation, we are being asked to take our power back, where and how we can. No more avoiding the elephant in the room. No more placating or ignoring meanness, cruelty, bullying and shame. It is time to confront that which is undermining our health, our well-being, our confidence and our own agency and effectiveness in the world. What prevents us from being able to do so, are our own deeply ingrained wounds, fears, shame, insecurities and dialogues that convince us that we are unworthy and incapable.

Mars/Saturn/Pluto can stir up a lot of angst. But with Mars still retrograde we are also being asked to process and make sense of all that is moldering and burning and churning within. So what do we do with all this angst? Use it. Use it for something good and worthwhile. Mars/Saturn/Pluto is tremendously courageous. Channel it into something constructive and useful. Use it to take on a habit. Use it to confront your own fears. Use it to transform your environment, your life, your body your mind. Get rid of all that stuff you no longer need. Something needs to be fixed? Fix it. Face off with that problem you’ve been avoiding. Do something hard. Fight for something good. Do something wonderfully transformative. And if you are going to be stirring up some trouble. Make it for a worthwhile cause.

The only real prison is fear, and the only real freedom is freedom from fear. ~ Aung San Suu Kyi

Not for nothing but Mercury in Scorpio will be making the first of its oppositions to Uranus before its retrograde station on the 13th/14th of October. Like a glitch in the system or a surge in the power grid, we can anticipate that things will probably go a little haywire over the next several weeks. So if you are thinking that Mercury retrograde is coming a little early this time around, it’s not just about being in this fore-shadowing of the retrograde phase of Mercury, it’s probably more to do with this crazy and unpredictable Mercury/Uranus dynamic. A dynamic that is going to carry us through most of the month of October. Here are just some of the things we may anticipate over the next few weeks:

This is strap-on-your-seatbelt weather, everyone. Just remember that we are all in this together. This is also one of those times when it is important to remember to be patient and kind, for you never know what someone may be going through, or what internal or external battles they are waging. Everyone is going to need a little extra patience these days.

Header Image - The Torment of St. Anthony by Michelangelo Buonarroti