Saturn At The Bending Of The Nodes

Saturn At The Bending Of The Nodes 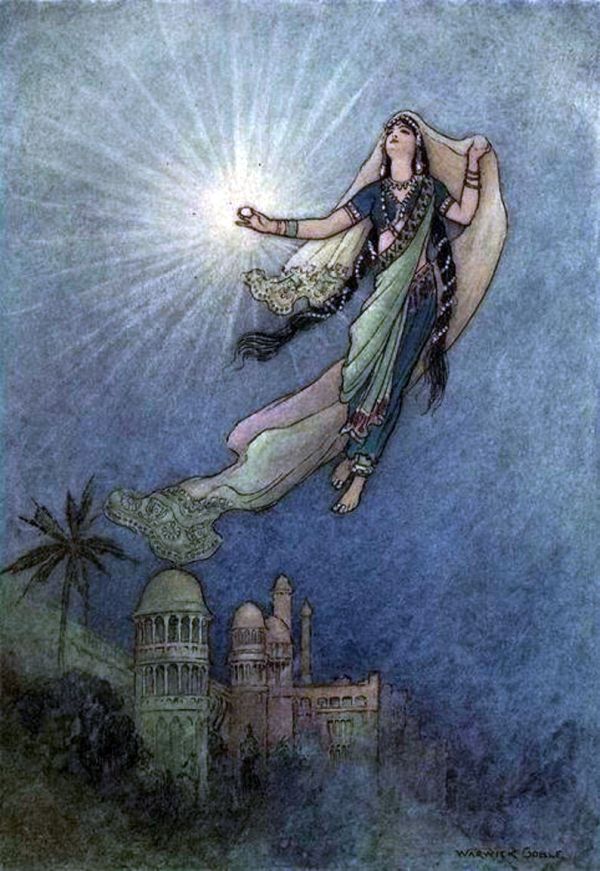 Another world is not only possible, she is on her way. On a quiet day, I can hear her breathing. ~ Arundhati Roy

We stand between one phase of our lives and the next, made all the more intense because Pluto is also clinging to the very last degrees of Capricorn. This is an attempt to hold on to an old order that we have since outgrown. It is no longer relevant for who we are now becoming. Saturn is coming to the bending of the Nodes and there is no looking back at this point. But in the midst of change and transition there will still be those, who like Pluto, will cling to a past that no longer fully supports us. A past that really no longer is.

A planet is at the bending of the Nodes when it makes an exact right angle square to both the Nodes, betwixt and between the old order, and the new one that has been gradually evolving. And as the old order becomes progressively less relevant it will begin to fade in power and relevance. But old habits and old ways do not bow out gracefully. And with the South Node in Scorpio, and Pluto in the last vestiges of Capricorn, there is a part of us that desperately holds on to a past that is no longer enough for where we are now, and where we are needing to go in the future.

Sometimes when we feel in danger of losing the very thing we previously identified with, we will reach for almost anything to keeping it from failing. Like an old barn whose rafters are turning to dust, sagging under the weight of their own demise. We think we can buttress them up with that old worm eaten plywood that worked last time. But it won’t. As a result, in the very real world, the fear of loss and irrelevance increases fear, which also increases a need for greater control. This in turn increases things like despotism and authoritarianism, repressive laws and oppression, and even increases the horrors of crime and war. The old guard will dig in because it is in desperate fear of losing control. A desperation that feels like survival. This is what Saturn at the bending of the Nodes in Taurus and Scorpio can look like.

Which led me to want to look at what is going on in the world, and where this all is landing. And although we don’t really have a reliable chart for Putin, the one we do have puts him right in the cross hairs of this configuration, placing his honor, and his reputation on the line. And with Saturn opposing his Pluto, this could very much feel like for him, a last act of desperation, as he struggles with his own issues surrounding power and relevance. We do have a time of birth that can be used for President Zelensky, and for him, Saturn at the bending of the Nodes looks like an inevitable consequence. As if he were meant to be there at this place and time to step up to the plate, and to lead by example. For with Saturn at the very top of his chart, where reputation is established, it looks like everything that he has learned, experienced and understood is now being put to the test.

This week Venus will be conjunct Saturn, and will also be at these bendings. There can be sadness for having to leave behind what is familiar, with Venus here. There is something sorrowful about Venus/Saturn times. And this would be especially true, if you had to leave behind loved ones, home, security and what you have always known.

Wandering in a vast forest at night, I have only a faint light to guide me. A stranger appears and says to me: 'My friend, you should blow out your candle in order to find your way more clearly.' The stranger is a theologian. -Denis Diderot

It is not only Saturn and Venus that is aspecting the Nodes. Looking at the true Nodes, Neptune will be exactly sextile the North Node this week, reminding us that even in the depths of darkness, there is hope. And even the dimmest light of hope can feel like a bright star, leading the way, when we cannot see our way forward. We are entering the dark phases of the Moon this week, the Balsamic phase, when we withdraw and look for opportunities to heal, turn within, in order to conserve our energy. But even within the dark of the moon, in Aries season we are planting seeds of hope and renewal, and cultivating the conditions that will support them.

For most, this is a time of the month to rest, to cleanse, to meditate, in order to be receptive to much needed insights. To connect with ourselves. This requires turning down the noise, dimming the lights, and removing ourselves from the hustle and bustle of our lives, if it is at all possible. Try to avoid filling these upcoming days with undue activity or distraction. We are preparing the way for these new seeds to germinate, take root and grow.

Jupiter is also closing in for its conjunction to Neptune in April. Jupiter magnifies and feeds the Neptune influences in our lives. Compassion grows on a global level as people search for ways to fulfill their common destiny. Jupiter/Neptune can bring much benefit to those who are visionary, spiritual and inspired. Where we can go south is by getting caught up in unrealistic ventures, or over-romanticizing our hopes and goals. But perhaps the most important theme that Jupiter/Neptune brings has to do with the ways that we are all so deeply connected on the most fundamental levels of our lives: spiritually, emotionally, as well as physically and even economically. And when we live a life in conformity with our highest ideals and aspirations we can then find ways to make those ideals a guiding principle in your lives.

We have 1093 guests and no members online