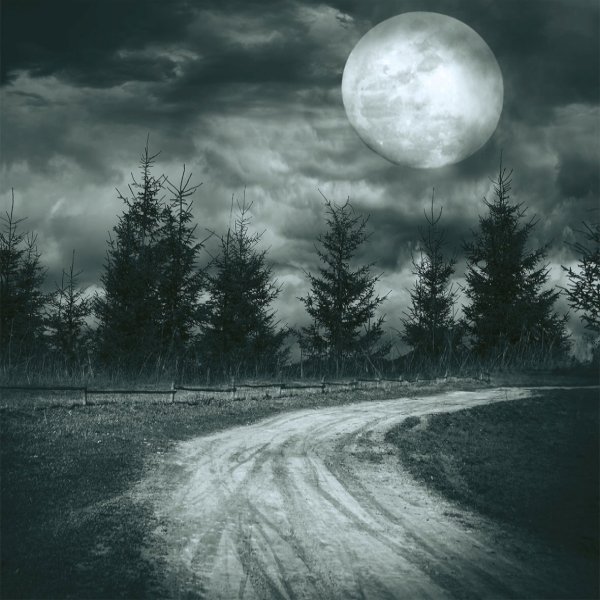 When you see something that is not right, not fair, you have a moral obligation to say something. To do something. Our children and their children will ask us, “What did you do? What did you say?” For some, this vote may be hard. But we have a mission and a mandate to be on the right side of history. ~ John Lewis

This week Mercury will station direct, and we have an unusual Full Moon on Halloween this year! We also have a critical presidential election here in the United States. When making predictions about who will or who will not win, we can get caught up in the transits and the trends, or focus on a particular configuration, but then completely forget about free will. It is our freedom of choice that ultimately determines our Karma and our Destiny. But if I were to weigh the portents, the transits, the eclipses and the general trends, my guess would be that we are due for a change, and that Joe Biden will most likely be the next President of the United States in January.

Some arguments for or against a Trump win:

Some arguments for or against a Biden win:

However, we just don’t know. Saturn/Uranus can also be associated with fascist, and dictatorial regimes, as was evidenced with the Saturn/Uranus conjunctions in 1941-2. So although I may be biased and I am both hoping and leaning toward a Biden win, this could go either way! Will this election be a stepping stone to an era of revolutionary and progressive reform? Or will it be a rubber stamp for a dictatorial and authoritarian regime?

On the day of the election, Mercury stations Direct while closely square Saturn. Mercury/Saturn squares can be indicative of delays. There is no way that all of the ballots will be counted on election day. Due to Covid concerns there are an unprecedented number of mail-in ballots. And many states have a mandate that these cannot even begin to be counted until November 3rd. So the results of many of the contests may not be known for weeks.

What is significant about the degrees that Mercury and Saturn are in, is that this square is so very close to the US Pluto at 27º of Capricorn. The US is in the throes of its Pluto Return with Saturn very close by. This is a rare, once in every 240 years kind of a cycle. In the sign of Capricorn, Pluto reveals those infrastructures that are out-worn and no longer relevant for the people that we have become. Pluto has to do with birth, death and rebirth. In this light we may ask ourselves, is this an indication of our eventual demise? Or is it an opportunity to rebuild better, more relevant, more sustainable structures that will support us for decades and even centuries to come? You may even say, that the decisions we are making now, are critical for the survival of our nation as a whole.

We have already been pushing up against old limits and challenging old patterns, structures and institutions that are no longer relevant and keeping us from evolving. But old structures and institutions do not bow out gracefully, especially if they are accustomed to being in charge. Especially when they are desperately holding on for dear life. It can be like that with governments, governing parties, and time-worn institutions. However, there comes a time when we have outgrown these structures that no longer serve us. Then it comes time to shake off the dying branches and falling leaves, to allow fresher, more relevant buds to push forth, flourish and grow.

Trump will be feeling these Saturn and Pluto transits strongly this fall, as his own Saturn also opposes the US Pluto. Will his reelection usher in our own demise? Or will his retirement be necessary for the rebuilding and rebirth of the country?

There is a rare Jupiter/Saturn conjunction in December, that is seen as a vanguard to a whole new 200 year era. As a result, whoever wins the election will probably set the trend for decades to come. During this critical time in our history we will all be hard pressed to do the right thing, even under the pressure to do otherwise. We are getting back in touch with the true core of our beliefs and values, and being very clear about who we are, what we stand for, and who we aspire to be. This requires great courage and a strong sense of who we are, and what we believe in, so that even in the face of extraordinary odds, we will stand for what is right and true.

No matter what the outcome, emotions will be spontaneous, reactive, and perhaps even explosive. The Uranus Full Moon dares to change and break the rules, to revolt, to protest, to be unprecedented. Once again we are navigating choppy and unpredictable waters. Some of the things we may already be feeling even before the Full Moon: restlessness; a burning need for change; insomnia, anxious anticipation. This weather is not for the weak of heart. Strap on your seatbelts everyone, we are in for a bit of a bumpy ride, ghoulies and ghosties attending.

This is a sacred time of year, coinciding with the Day of the Dead, All Souls and All Saints Day. It is also seen as a time of year when the veil between the worlds is thinning, when past is future, time is meaningless, and insights into the meaning of our lives are revealed. This is when the wraiths of the dead return for one last farewell as we move from the season of birth and renewal into the season of death and decay. In ancient times, in order to ward off the demons, goblins and gremlins that threatened to wreak havoc on those who dare travel at night, wayfarers would wear masks to protect them from their unseen fears and foes. And so the tradition persisted into the modern day holiday of Halloween.

And as the days were shorter, and the darkness encroached, bonfires were also lit. These fires served as a beacon to remind the Sun not to forget us through these dark and wintry times. And so we continue to mark this magical time of year with a mixture of remorse for that which has already passed, and anticipation for our own renewal and hope for the future. So may it be in these liminal and extraordinary times.