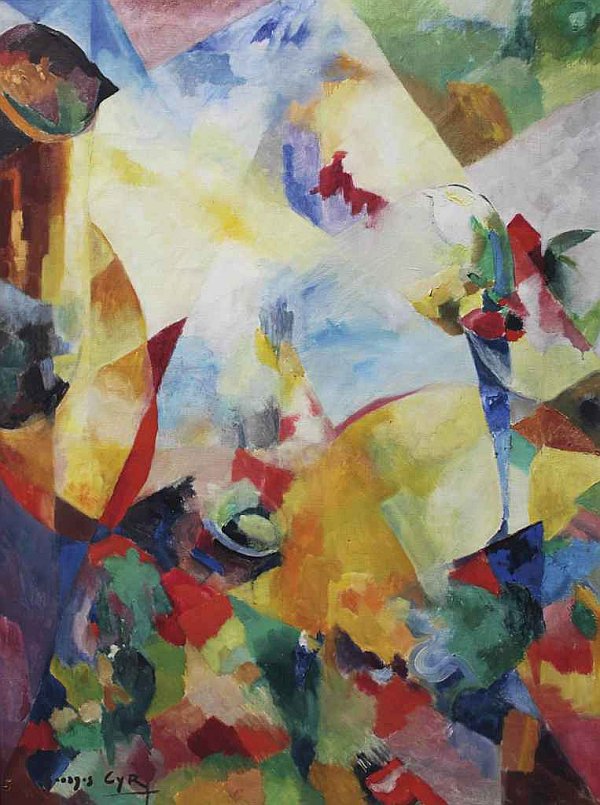 Do not get lost in a sea of despair. Be hopeful and optimistic. Our struggle is not the struggle of a day, a week, a month, or a year, it is the struggle of a lifetime. Never, ever be afraid to make some noise and get in good trouble, necessary trouble.  ~ John Lewis

The day after the Uranian Full Moon, a port in Beirut exploded in a cloud of ignited ammonium nitrate. Sudden, swift, surprising and shocking, this is what we have come to expect from Uranus. Yes, it does not help to have Mars stirring up unrest in its own domain of Aries. Yes, Mars is now in mortal combat with the Capricorn planets, including potentially destructive Pluto. Yes, Mars rules fire and anger and unrest. But we cannot ignore the power of this series of Uranian Moons that began with the Full Moon in Aquarius on Monday. That stockpile of ammonium nitrate had been sitting there since 2014. All it needed were the right conditions to allow it to blow. Watch these Moons going forward: August 3rd, October 31st, January 28th, and an additional Moon on April 27th.

They can also be turning points for progressive changes in society.

These Moons are also turning points in society, as well as individually. People will feel a restlessness, a sense of dissatisfaction, an urge to create changes that perhaps are long overdue. These will also piggyback on to the Saturn/Uranus squares of 2021 and 2022. It feels like a series of unexpected events piled on top of one another, that let us know that the world will never be quite the same again. The necessity for change comes up against an immovable force. Tensions will rise. But these are also windows of progressive and sometimes revolutionary changes in society.

And Mars in Aries is already getting impatient. As of last week, it was already squaring off with Jupiter and now Pluto and Saturn. And because of the stations of Mars and Saturn, that Mars/Saturn war dance will continue through to October. Jupiter, Saturn and Pluto have all been traveling through the sign of Capricorn, testing our governments, leadership styles and foundations for soundness and stability. As Mars comes to square each of these it will add even more stress. Let’s be clear. Mars in Aries is fierce, courageous and direct.

Mars in Aries is pure Martian energy: Assertive, Proactive, Courageous, Passionate and Motivated. But when blocked and challenged as it will be for the next several months, Mars energy can also devolve into Anger, Aggression, Rage, Abuse, Destruction and Violence. Especially when it is square Pluto and Saturn. When Mars is square Pluto, it can feel as if we are having to fight for our lives, for our very survival. And sometimes this can be literal. So it was not helpful to also have that Uranian Full Moon, like a match, a bolt of lightning, ready to ignite the smoldering fuel.

This is the sort of weather in which trouble can easily get stirred up. But sometimes it is necessary to stir up trouble. And if that is the case, let it be good trouble. The late John Lewis who had Mars conjunct Saturn and square Pluto understood this, and set the example for others to follow. We can use the stirrings of the Martian squares to make effective changes in society and in our own lives. It may begin as an annoyance, a bit of anger, and motivating righteousness. Mars means to move us, to fill our hearts with passion. And then to take action.

May we all keep the people of Beirut, and all those who have lost their lives, homes and livelihoods, in our hearts and minds. Ordinary citizens in Lebanon were already struggling for many reasons when catastrophe shattered so many lives, and they will need medical support and humanitarian aid to get through this. There will be anger. There will be justifiable unrest in its wake. They will need our support. Fast Company has listed 4 ways that we can extend help to Lebanon now.

Our Mission by the Arcturians

We have 1978 guests and no members online