The Art of Not Really Compromising 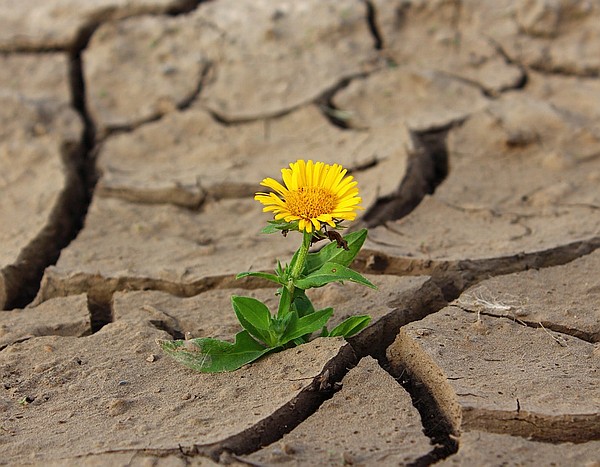 There’s a fine line between consideration for the other - particularly your partner - and recognition of your own wants and needs. It’s a delicate balance that is perhaps best handled by the careful scales of Libra, yet we need to approach it with the warrior energy of Mars.

Having written about the Sun, Venus, and the Moon, it’s time to approach this ‘forgotten’ relationship planet. Mars is the God of War, and we rarely think of him in terms of romance and partnership. In fact, until a few decades ago, there’s no mention of Mars in this context among astrologers. Only after our society took a giant leap forward in understanding personal and relationship dynamics did we find a role for the warrior energy.

It doesn’t take much time in a close relationship to find out that there is a need to assert yourself, and sometimes to really ‘fight’ with each other. Mars tells us how each person will go about this: will they be direct and confrontational, like Mars in Aries, or will they hold in feelings until they burst out, like Mars in Scorpio? Of course, with consciousness and effort, any placement of Mars can be used in a compassionate and kind way, but we usually do need to look at the factory default setting of Mars.

It’s good to consider Mars early in a relationship, although that’s the time he’s least likely to be appealing to think about. As partnerships get started, they usually have a veneer of idealism and a great deal of hope that they will be perfect, and conflict-free. Who wants to think about how to tell your partner something that’s not good news?

Because we don’t want to shed that veneer of idealism, we often let things go early on in a relationship. We tell ourselves it isn’t worth it to make waves, when everything else is so good. After a time, however, minor issues can build up into a major conflict. That’s part of why the First Fight has such legendary significance for some many couples.

But there’s more to it than that. As we’ve evolved our understanding of relationships in recent decades, we’ve placed them on something of a pedestal. We’ve given Venusian harmony top billing, and emphasized the need for compromise. That was probably a necessary correction for centuries of more selfish behavior that needed to be curbed if we were going to bring relationships to a higher level.

Yet it comes at a cost. Too much compromise means giving in and, in a sense, giving up on things we care about. That can lead to resentment and eventually distance the partners from each other. It can lead to what I call a Least Common Denominator relationship. It works like this:

I like to dance, you don’t, so no one dances.

We both kind of like to watch television, so that’s what we do.

It doesn’t take much to see how that kind of relationship is not only rather boring, it chokes the life out of what each partner loves to do. And that’s where Mars comes in. If we can invoke a little ‘creative selfishness’ we can assert our needs while still honoring the relationship: “I love you, and I’m going skiing.”

Feel free to contact us at if you would like to explore relationship, gender and/or sexuality issues in your char
Margaret Gray, MSW. and Armand Diaz, Ph.D., set up 'Relationships and Astrology' in 2016. They offer relationship astrology consultations to individuals, couples and families, as well as courses in Relationship Astrology. They can be contacted via: www.relationshipsandastrology.com
https://www.facebook.com/Relationships-and-Astrology-1084187468316035/
Twitter: Relationshipastr@RelationAstro>
Source

Re-blogged with persmission from www.relationshipsandastrology.com on crystalwind.ca. All rights reserved.

The Dragon Council; Activation Of Starseeds!