The Direct Stations Of Mars & Mercury

The Direct Stations Of Mars & Mercury 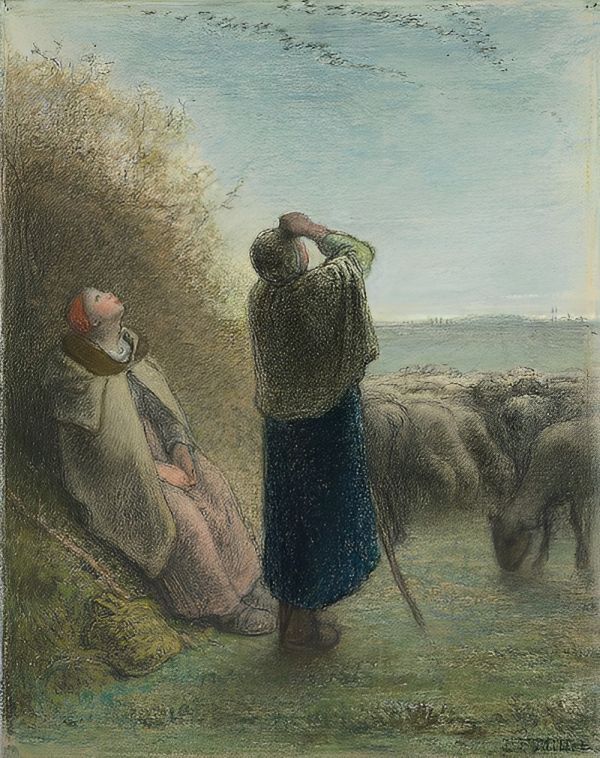 On Thursday, January 12th, Mars stationed for its direct phase in a Mercurial sign, at 8º Gemini 08’. This will soon be followed by Mercury’s station direct on January 18th, at 8º Capricorn 08’. This will all be thankfully so. But don’t expect to see our energy and motivation restored overnight. Mars is now at a dead standstill, and it will take several weeks for it to resume normal speed again. However, this apparent lull in the Mars cycle, is not about a reversal, so much as a reorientation. It’s the “Ready, Set…” before we “Go.”

In the mean time, that Mercury energy is still in its own awkward stage of reawakening this week, as it also appears to stop on Wednesday for its own direct phase. We’re still in the throes of this redundant retrograde weather. The days just before the station, are when we are readjusting to what we usually associate with the normal state of Mercury. And so when Mercury stations on the 18th it will finally begin to feel like we can resume business as usual. The trains and planes will get back on schedule, people will be able to return to their normal activities, and we can confidently follow through with our New Year’s resolutions and plans.

Whenever Mercury and Mars are in their retrograde phases at the same time we can usually expect a little mayhem. We rely on the normal activity of these planets to keep the balls rolling, and the wheels turning in our everyday lives. This was further complicated by the double-Mercury connotation of having Mars in Gemini, crippling transportation systems and hobbling communications. Even as Mars was stationing this week a system malfunction caused thousands of flight cancellations and delays both in the US and Canada (at the same time!). A literal dead stop in Gemini, the sign of transportation.

But note, that this could actually be a good thing. These systems are in place in order to avoid accidents, and get people safely from place to place. Having a temporary glitch in these stop gap mechanisms are a hell of a lot better than an actual accident, and not knowing if there is some place for the planes to land when they get to their destination. The retrograde phases show us what needs fixing, and what is out-dated or vulnerable. Ignoring it will only make it worse, and harder to fix later on.

It’s like that in our personal lives as well. We are paused in order to regain our own orientation, so that we can be sure about where we are going, how we are going to get there, and why we are doing so.

We will want this orientation, because after Uranus resumes its direct phase on the 22nd, all of the planets will be direct, positioning us for this rare period of forward momentum. Falling right after the New Moon in Aquarius, all systems will be ready and set to Go. This rare forward momentum lasts until Mercury stations for its retrograde phase on April 21st.

Even though we are temporarily stalled, planets are always a bit stronger when they station. And they make their presence felt. For Mars that can bring a feeling of impatience and agitation. We want to get going again, to get on with business. And so Mars is setting a fire to the kindling that will get us motivated and moving again later on. Mercury gives us permission to look at situations from another perspective, to redress mistakes, and change our minds. Do not be surprised if decisions made during the retrograde phase of Mercury will soon have its faults revealed now that it will be direct again. Plans started over the past few weeks, may now need to be revised. We are reorienting ourselves.

We enter this week with the last quarter moon, gradually diminishing to the faint Balsamic Moon. And so as both Mars and Mercury pause, we too are advised to pause, release and tie up loose ends, in preparation for the New Moon to follow on January 21st.

Therefore, use this week to:

This morning I stopped to watch the geese fly, even though I didn’t have the time to do so. And I realized that not having the time to do something might be the very reason why I need to do it. ~ Craig D. Lounsbrough

Image: The Passage of the Wild Geese by Jean-Francois Millet