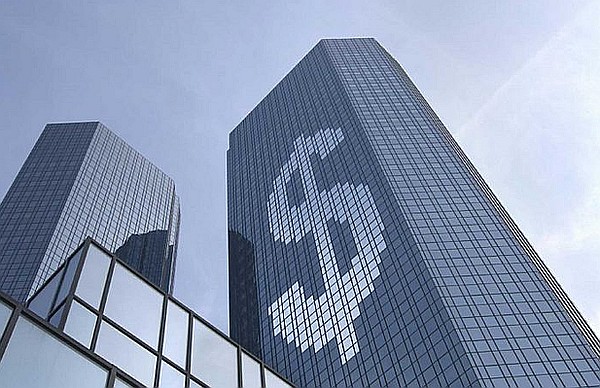 The New Moon on Saturday January 5, 2019 at 15° Capricorn is a partial solar eclipse. The Solar Eclipse January 2019 astrology is generally positive thanks to a close alignment with the harmonious fixed star Vega. This massive pale sapphire star in Lyra Constellation, the Harp, has an optimistic, generous, creative and poetic influence.

The January 2019 Solar Eclipse conjunct Saturn gives a serious and conservative influence but a helpful aspect to Neptune lightens the mood. This is an excellent solar eclipse for starting or growing a business. It is ideal for creative, musical and artistic projects and encourages acts of kindness and charity. With integrity and good intentions, it is possible to build your little project into a big business.

The strongest and most important aspect in astrology is Sun conjunct Moon. It means all possibilities are on the table and you can rightly put yourself in the forefront of new plans for the future. It is time to question your old habits and behaviors as you search for new and inventive ways to make progress. This is the ideal time to make a fresh start, so write your new goals on paper. The Solar Eclipse January 2019 astrology will compliment themes found in the January 21 Lunar Eclipse. Together, they make up an eclipse phase which lasts until the July 2, 2019 solar eclipse.

At 15°33′ Capricorn Sign is the fixed star Vega, the brightest star in the Harp, Lyra Constellation, and the brightest fixed star of the northern sky. It is a positive influence and a particularly good omen when conjunct the Sun and above horizon [1] as it is for this eclipse. It gives a poetical and harmonious nature, charity, kindness, ideality, hopefulness and refinement. But Robson [2] says it also makes people grave and sober, causes changeableness and makes people outwardly pretentious and usually lascivious.

Ebertin said “Vega is supposed to give artistic talents, especially for music and acting, but also a liking for good living. With eccentric artists, this may lead to a debauched life”. [3] Vega rules the back of the right knee in the human body. It is associated with the ego. It creates fulfillment through the ego and can be considered as masculine pride brought forward from a former life into this incarnation. [4]

So Vega is a positive star but it also has some harmful effects. According to Robson, when the Sun and Moon join Vega it can make people critical, abrupt, reserved and unpopular. It gives fleeting honors, insincere friends, public disgrace, probably through forgery, loss through writings, some ill-health, but also success in business, an influential position and gain through an annuity or pension. [2] 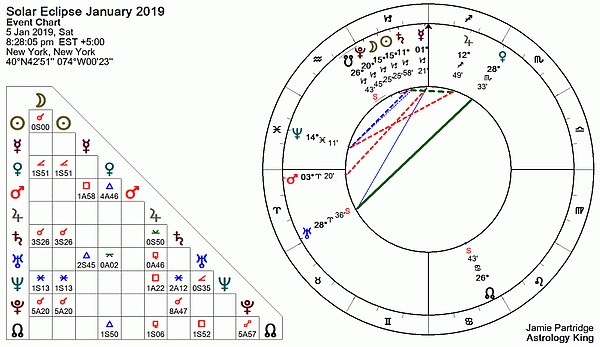 Solar eclipse conjunct Saturn does give this eclipse more serious overtones. It reinforces the grave and sober influence of Vega in general, and the critical, abrupt, reserved and unpopular influence from Vega. However, Neptune eases the cold and restrictive nature of Saturn. Saturn gives the discipline and patience to fulfill your duties and obligations. You may have to take on extra responsibility or act as a mentor or guide.

This can be a time of great satisfaction, with achievements, recognition and promotion. You could act as a rock for someone, or be looked up to because of your stability and wisdom. Structures in your life may need attending to. This can range from your physical home to how you organize your daily routine. This is a good solar eclipse to simplify and bring efficiency to your life. clutter your life and remove the dead wood to make your goals less complicated and easier to achieve.

Solar eclipse sextile Neptune amplifies the harmonious and poetical influence of Vega. It makes this an excellent eclipse for musicians, artists and actors. Neptune will also heighten your sensitivity and ability to read people and situations. It brings vivid dreams and enhances your intuitive and psychic abilities.

Greater empathy and receptivity in your relationships will bring shared non-verbal understanding. This is a good eclipse to express your more caring and sensitive side by serving others. Doing so will boost your self-esteem and personal satisfaction. Group activities and spiritual work like meditation will bring inspiring insights, greater self understanding and contentment.

Saturn sextile Neptune brings material gain from spiritual pursuits. With hard work and a sensible, realistic approach, your dream can come true. You will understand your own limitations but will be optimistic at the same time. This is a solar eclipse to gain a deeper understanding of your spiritual goals and how they fit into the bigger picture.

You will show patience and self discipline without denying yourself or making sacrifices. You can also help make other people’s dream come true now through practical help and through spiritual support and encouragement. Devotion and service to others will increase your spiritual awareness and understanding. This aspect is also associated with finding or building your dream home.

The January 5 solar eclipse has a generally positive influence because of a close alignment with the bright star Vega. A positive aspect to Neptune enhances the harmonious and optimistic influence of this star. So solar eclipse January 2018 is ideal for starting creative, artistic and musical projects.

The solar eclipse conjunct fixed star Vega is also a good omen for starting or expanding a business. Most new business ventures fail within the first year but Saturn conjunct the solar eclipse with Vega improves your chances of long-term success. Great satisfaction and fulfillment, as well as financial independence are the likely results if you take a serious, ethical and moral approach to any new venture.

The solar eclipse sitting between Saturn and Pluto means serious business but also big business. Saturn sextile Neptune encourages this idealistic approach and makes it easier to turn your dreams into reality.

If the Solar Eclipse January 2019 astrology chart directly affects your Sign you can read about it in your free Weekly Horoscope and Monthly Horoscope. For more details about how it affects your natal chart see Sun Transits. 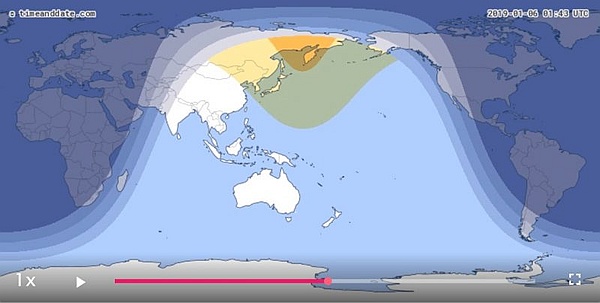 The Partial Solar Eclipse on January 5, 2019 will be visible over Europe, Asia and Australia. 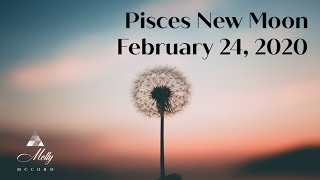 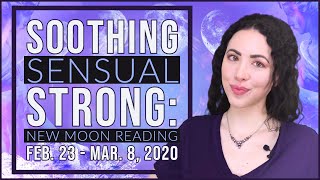 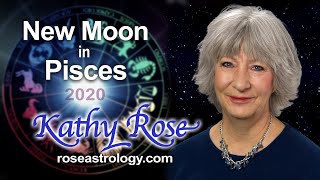 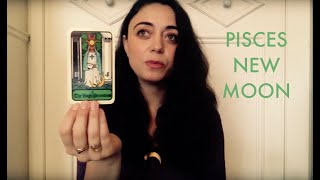 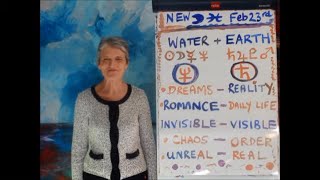 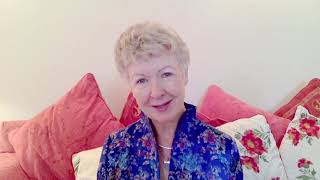 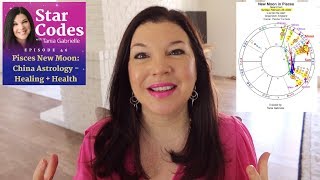 We have 1499 guests and no members online