The Three High Moons of the Northern Hemisphere Spring

The Full Moon And The Stations Of Mercury And Uranus 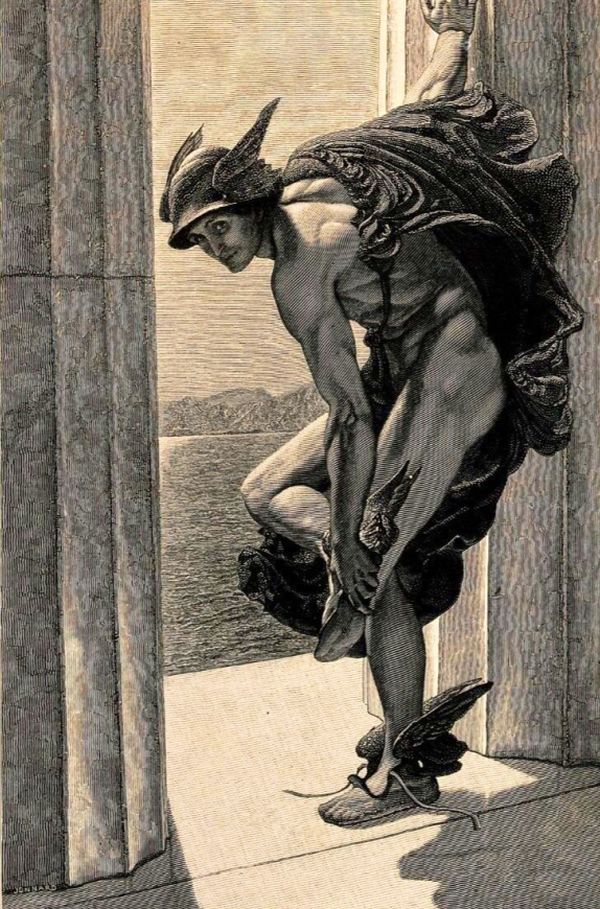 The first fact of existence is the law of change or impermanence. All that exists, from a mole to a mountain, from a thought to an empire, passes through the same cycle of existence.. i.e. birth, growth, decay and death. Life alone is continuous, ever seeking self-expression in new forms. ‘Life is a bridge; therefore build no house on it.’ Life is a process of flow, and he who clings to any form, however splendid, will suffer by resisting the flow. ~ Christmas Humphries

Mercury stations retrograde exactly square Uranus, widely conjunct Saturn and sextile Chiron. Don’t be surprised if you find yourself going back over the events of 2021. This was when the Saturn/Uranus squares dominated the landscape, and are often times of change, conflict and instability. The Mercury/Uranus square at the time of their stations is waking up these conflicts and showing them in a whole new light. Mercury is stationing in the sign of Aquarius, which is co-ruled by both Saturn and Uranus, further stressing the impending conflict and divisiveness that characterized much of 2021.

When Mercury is retrograde we find ourselves ruminating on the past. This can be useful because it allows us to bring things in perspective, and learn from our experiences. Reminiscing and recalling, and catching up with the past can be a good thing. It also allow us to process and make sense of the events that have transpired, and can even open up ways to escape or solve the conflicts. However, Mercury conjunct Saturn also has a tendency to brood. And can also feel like you can’t share everything that you are planning, for fear of being censored, judged or criticized, before the time is ripe for action.

Too much Saturn and we will be riddled with resentment, limitations and frustration. We feel stuck. Looking at the possibilities implied by the Uranus square, we feel restless and eager to get out of our current ruts. Anything or anyone that we perceive to be controlling, limiting or smothering our effectiveness will be resented. Uranus wants us to be free and able to grow and evolve. However, Uranus is also very unpredictable in its behavior. It tosses in unexpected events that turn our lives upside down. Mercury retro is traditionally known for its communications, travel and technological glitches. Throw in a Uranus square and we won’t know if we are coming or going, or where all the luggage is. We change our minds. We change them back again. Too much Uranus and we could find ourselves cowering in the corner, a nervous wreck, filled with anxiety, as we wait to see what is going to happen next.

This is really challenging weather in which to have to make important decisions. Saturn longs for security, and leans towards what feels familiar and safe. Uranus upends the status quo, and dares us to take a risk, by trying something new and different, or even going off in a whole new direction. Know that with these transits, it kind of feels like things are still sorting themselves out, and that you might want to wait until everyone else sorts themselves out as well. Mercury is already separating from the conjunction to Saturn as it stations, and will part from the square as early as the end of next week. But don’t expect to have all the answers until Mercury is direct again in February.

Pay attention to that sextile to Chiron! Sextiles are not so obvious. But this one can bring solutions and even rewards that are long overdue. Mercury will be going back over old territory, assessing and reviewing, and Chiron is stepping in here to bring us the tools and the information we need in order to heal ourselves of old wounds and ailments inflicted on our psyches. The retrograde periods of Mercury are when we are processing and assimilating all of our life’s experiences, so that we can make sense of them, learn and grow. There are opportunities here to make amends, lick our wounds and unload the burdens of resentment, bad blood, and regrets. And in this way, we arrive at a place of acceptance and forgiveness, that then allows us to move on.

The actual retrograde phase where Mercury appears to stand still and then move back again lasts from January 14th thru February 3rd. However we’ve been feeling that Uranus square for at least the past week. And not for nothing, Mercury isn’t the only planet stationing this week. Uranus is also stationing this week on January 18th. Be flexible and ready, for there’s no telling what can happen in this weather.

For the past 5 months that Uranus has been retrograde we’ve been making a lot of internal adjustments. What we have been doing is bringing ourselves and our lives more in alignment with the opportunity to live our lives more freely and authentically. Those internal changes will be a little different for everyone. For those who have already made changes over the past year, this would have been a period of adjustment to their new normal. For those who didn’t make changes, but really needed to, they would have become that much more aware of the necessity for changes in their lives. For others, the retrograde period would have been a time in which they were internally adjusting themselves to the idea of changes that they were planning on making in 2022.

And now all of those internal changes and adjustments that have been incubating and marinating, are now ready to be put into application. We’ve been internally adjusting, while also coming to terms with who we are and what we need in order to be able to spread our wings, and emerge from the cocoons of our own making.

Many became aware of the necessity for change as a result of a series of surprising challenges, twists and turns, that made us realize that in order to live our own best lives, something would need to give. For over the past 5 months w’ve been contemplating what it feels like to live our own authentic life and lifestyle. And now that Uranus will be direct again, it’s time to take those risks, create the changes that will allow us to live our own best life.

Do note however, that in the world at large Uranus can be unpredictable. Events occur in and around these stations of Uranus that can upend our lives and even wreak havoc. Uranus rules things like lightning, power grids (and anything that gets plugged into those grids), aviation and weather events.  With the squares to Saturn all this past year, the impulsiveness and rebellious nature of Uranus has been feeling really controlled. As a result, the events or reactions due to the Uranus station and squares will be that much more reactive.

Uranus stations just as the Nodes of the Moon are changing signs from the Gemini/Sagittarius axis, to the Taurus/Scorpio axis. The Nodes of the Moon show us where the eclipses are going to occur for the next 19 months, which in Taurus and Scorpio bring them perilously close to transiting Uranus which is also in Taurus. Stay tuned, and strap on those safety belts everyone! We’ve got a bit of excitement ahead.

Uranian Eclipses to keep an eye on:

True transformation occurs only when we look at ourselves squarely and face our attachments and inner demons, free from the buzz of commercial distraction and false social realities. We have to retreat into our own cocoons and come face-to-face with who we are. We have to turn toward our own inner darkness. For only by abandoning its attachments and facing the darkness does the caterpillar’s body begin to spread out and find its light, beautiful wings begin to form. ~ Julia Butterfly Hill

The Full Moon in Cancer brings everything to a head, and shines a light on the proceedings as both Mercury and Uranus station this week. Full Moons are times of culmination and consequence, where emotions are on the surface as we battle with our demons, and look for ways to transform the oppressive circumstances of our lives. And in full Cancer mode we will be circling the wagons with the intention of protecting our own.

The Full Moon takes place on January 17th or the 18th, at 27º Cancer 51’ closely opposing Pluto at 26º Capricorn 29’. Pluto is the modern ruler of the sign Scorpio, where the South Node of the Moon will be for the next 19 months, ushering in this new wave of eclipses. The last time a Full Moon opposed Pluto this closely was the Lunar Eclipse of January 2020, which preceded the pandemic.

Once again this could bring the feeling of needing to protect ourselves from any oppressive circumstances or potentially destructive forces that are looming over us. But with a more positive twist. Cancer represents the home, the family, the community, the people. At these junctures it becomes evident what we need to do to protect and defend. And if we the people are united in common cause, we are capable of overcoming even the most difficult of challenges and circumstances.

Pluto in the last degrees of Capricorn will be trine the North Node through early March. As a result this Full Moon contains an incredible amount of energy and potential to transform and rebuild our own lives, as well as society as a whole. As if we are receiving a calling, we will find ourselves drawn in a certain direction. These are the sorts of times in which people who are on a similar path, are brought together through a series of serendipitous events in order to fulfill a shared destiny. A destiny that aims to improve the conditions and circumstances of our lives. And the Full Moon in Cancer is shining a light on what that destiny might look like for us as a group and individually.

All three of these events are related:

It seems the universe is conspiring to bring us on course with fulfilling our destiny, whatever that might be for each of us.