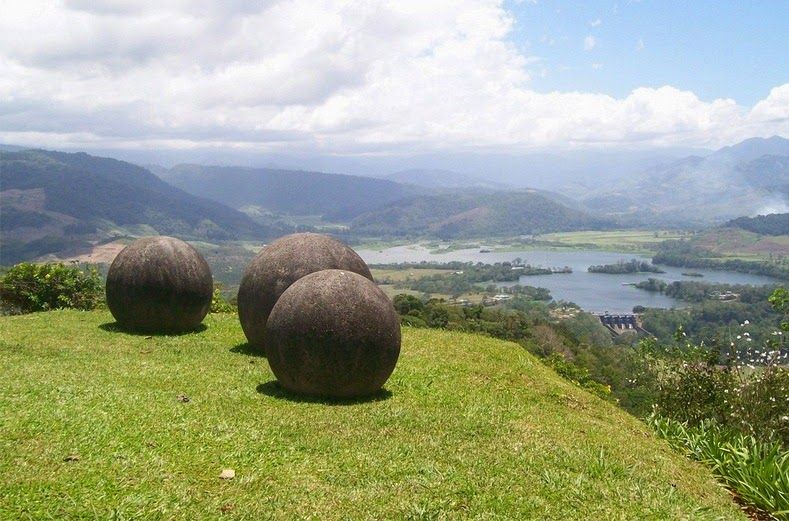 In the 1930s while clearing the Costa Rican jungle for banana plantations, employees of the United Fruit Company began uncovering large stone spheres buried in the forest floor. Almost immediately, the mysterious spheres became prized lawn ornaments, ending up on the front yards of government buildings, homes of wealthy buyers and fruit company executives throughout Costa Rica. Many spheres were broken in transit, and others were purposely dynamited by treasure hunters in search of hidden gold. By the time authorities intervened, dozens of stones were destroyed. Over the next several decades around 300 stones were unearthed mostly in the Diquis Delta region. The spheres range in size from a few centimeters to over 2 meters in diameter, and weigh up to 15 tons. Some remain pristine in the original places of discovery, but many others have been relocated or damaged due to erosion, fires and vandalism.

The stones are believed to have been carved around 600 A.D., with most dating to after 1,000 A.D. but before the Spanish conquest. However, its very difficult to estimate the age of the stones. The spheres were dated by pottery styles and radiocarbon dates associated with archeological deposits found with the stone spheres. The problems with this methodology is that it tells you when the sphere were used last and not when it was made. Dating has been further complicated because it is not unusual for the stone spheres to be discovered with the remains of several different cultures artifacts. Furthermore, most of these spheres are no longer in their original location.

It’s possible the sphere are linked to the Diquis culture that flourished between 700 CE and 1530 CE in what is now Costa Rica, but this can’t be verified. Whoever created these spheres had craftsmen experienced enough to create polished surfaces.

As for the purpose of the spheres, archaeologists remain equally stumped, although there are abundant speculation and pseudoscience surrounding these spheres. Some people have linked them to the lost continent of Atlantis, while others believe the stones are related to Stonehenge and the giant heads on Easter Island. And there is always the alien connection.

The stones are now protected under the United Nations, UNESCO, which declared them the heritage of humanity. 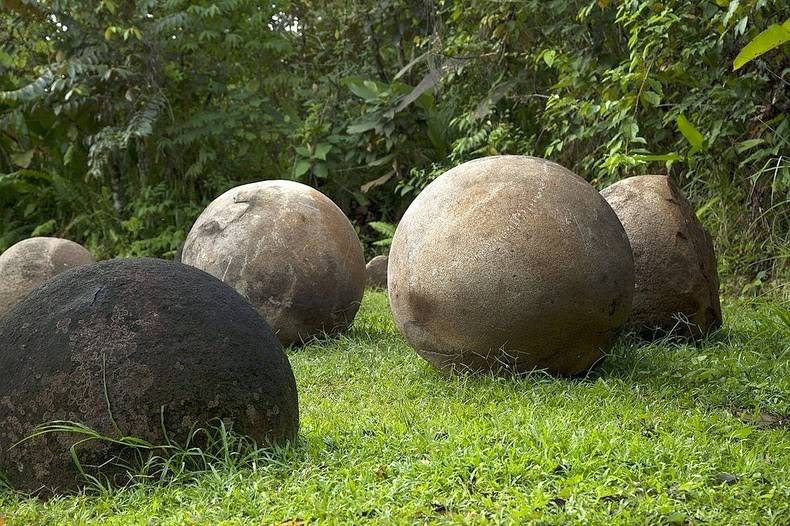 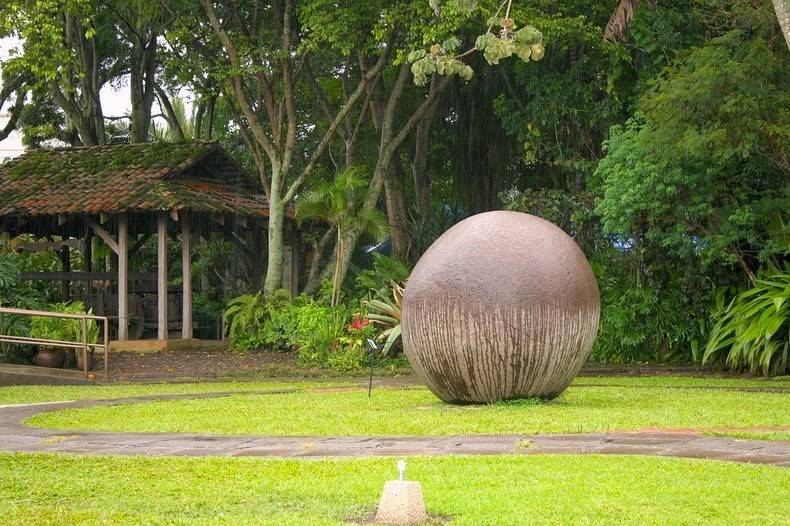 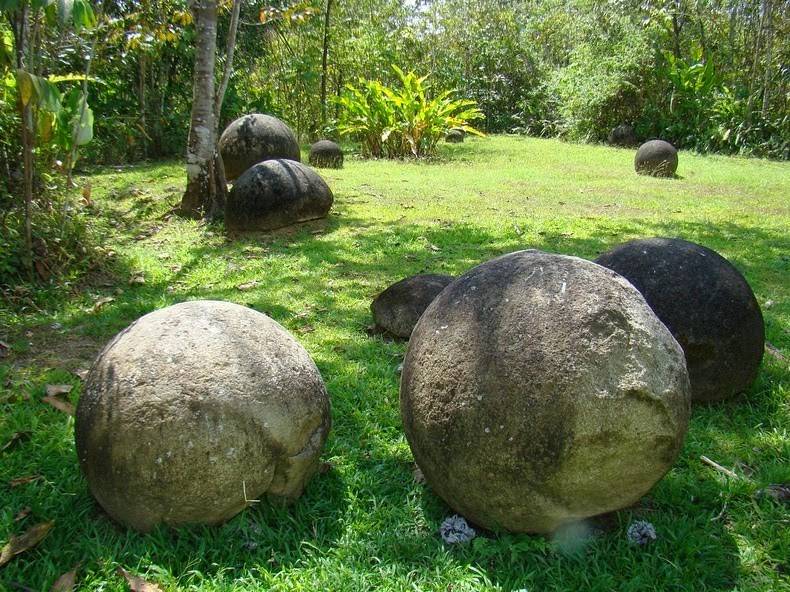 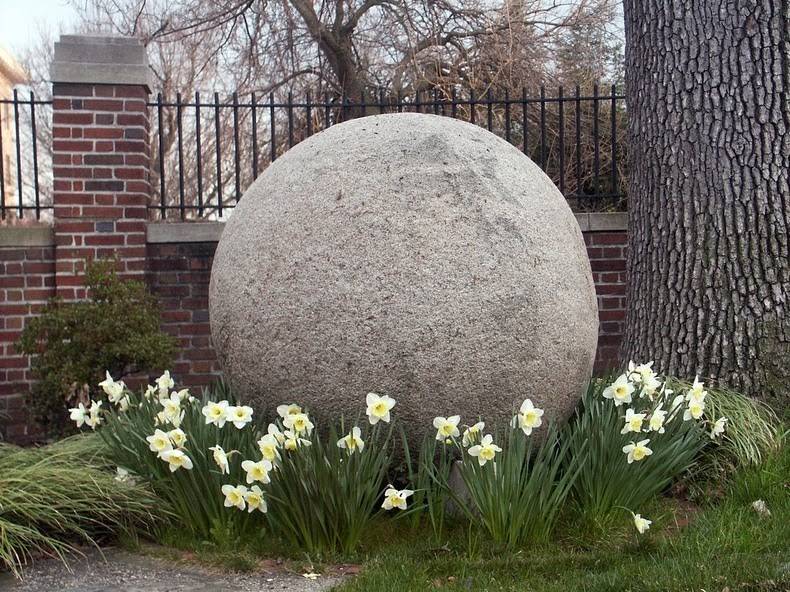 Large Stone Sphere on the Grounds of the Embassy of the Republic of Costa Rica in Washington DC. Photo credit 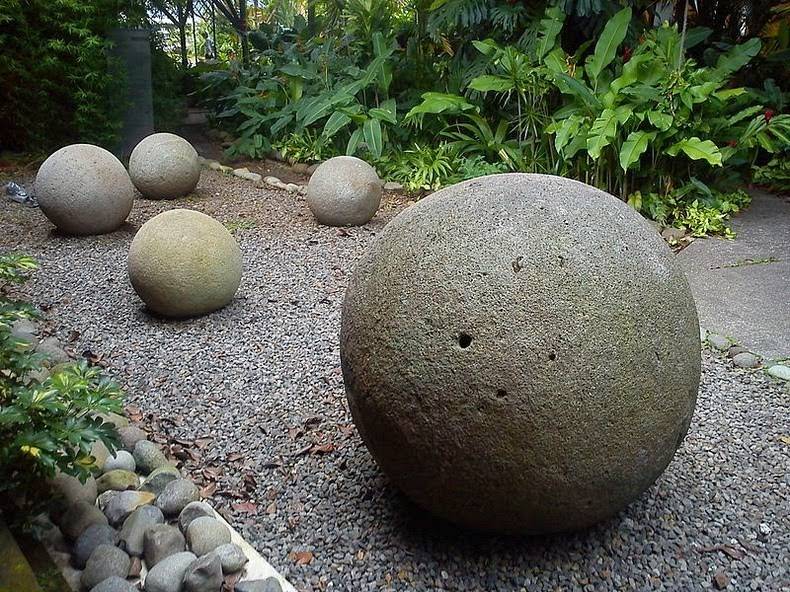