Could EMF Be Disrupting Your Empath Life? 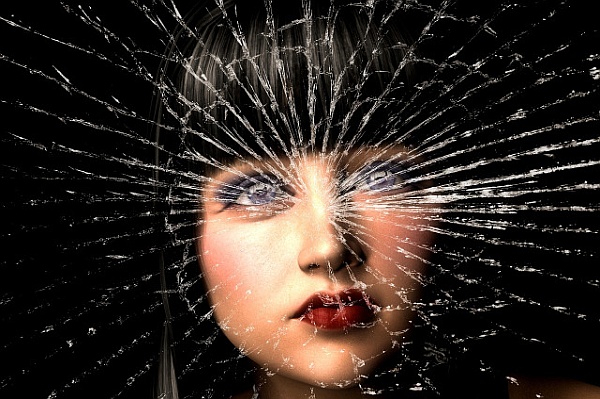 EMF and the Empath

I noted in my last quick post that I had been a couple of weeks without WIFI in December, and what a positive impact it had on me. It is quite incredible how dependent we have become on the internet for everything. So much so, it is difficult to imagine life without it. But have we really considered what effect all the electromagnetic fields (EMFs) are having on our Empath sensitivities?

In this last post, I discussed how many Empath lives are disrupted by sensory overload. Another massive factor which also contributes to this overload are electromagnetic fields (EMFs).

Over the years, the use of smart phones and laptops has skyrocketed. Even the ‘untechiest’ person will have a mobile phone. It certainly doesn’t help that the majority of our wireless phones are also connected to the internet which gives off considerable amounts of EMFs when data is streamed. 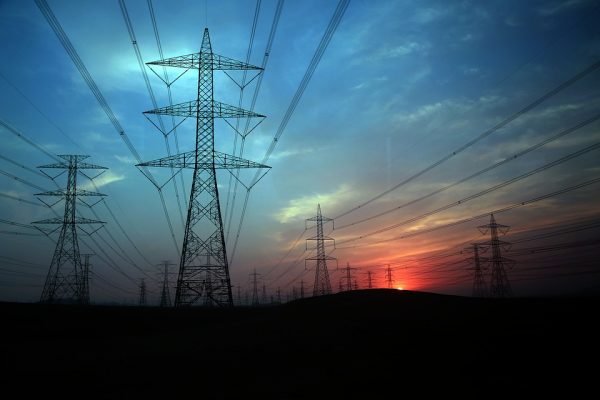 This increase in mobile phone use has also led to the need for more cell towers around our towns and cities, which means greater levels of EMF in our environment.

Wireless gadgets are not the only problem. There are many other devices within the home that allow EMF frequencies to build up; such as televisions, fluorescent lighting, microwave ovens, etc.

The electrical appliances that give off electromagnetic frequencies generally fall into two categories: Non-ionizing and Ionizing:

We are led to believe that exposure to low-ionizing sources of EMF, such as cell phones and computers, does not have any problematic effects. However, many people are discovering that they are responsible for causing several unusual health-related problems.

EMF and the Empath

Although invisible to the human eye, EMFs are everywhere. They are so powerful they can be measured.

Think about walking into a room full of angry people where the atmosphere could be ‘cut with a knife.’ It wouldn’t be long before you were affected by the EMF of the room (whether you were an Empath or not), via the merging of electrical fields. No matter how happy you were prior to entering an angry room, the electrical energy of others can influence your own energy and thus your mood.

‘Every atom has its own electric field, and when you put two atoms close together, they can mess around with the electric field of the other.’ Jack Frazer Master’s Physics Oxford University

One electric field can affect the way another functions.

As Empaths we easily recognise the impact of the energy of people but many of us are also affected by the electromagnetic frequencies emitted within our environment without realizing.

EMF disrupt energy frequencies within our body and within our energy field, they affect our chakras and endocrine glands, immune system and nervous system. In fact, the symptoms of enduring too much EMFs are similar to those an Empath might experience from being ungrounded.

How Do You Know If You’re Affected?

One of the best ways to find out if you are EMF sensitive is to have an electrical detox. Which I must admit can be a challenge because, let’s face it, electrical gadgets are everywhere. Perhaps spend a few days away from all things electrical or just turn off the electricity in your home for a while and see how it affects you. Even just switching your phone setting to aeroplane mode, when not in use, will make a difference.

I personally found that when I was not using my phone and laptop for two weeks my brain became clearer, my thoughts more lucid and I felt more energised. Others report of feeling generally happier and healthier or having strange symptoms clear up. 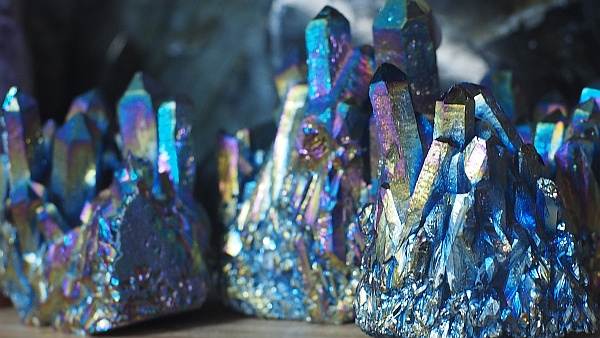 Sadly, continuous escapism of EMF, in this modern world, is virtually impossible. Yet there is one simple thing we can do to help protect ourselves. Use crystals.

Certain crystals can act like bioelectrical shields against EMF. Not surprisingly, the crystals that work best for EMF protection are the stones we use for grounding.

Ferromagnetic crystals (containing iron) are best for EMF protection. There are several of them, but my favourites are:

If you have been impacted by electromagnetic frequencies, you will likely notice the difference as soon as you use one of the above grounding stones.

Other stones that can also be used are Pyrite and Magnetite (although I have never tried them myself, others have reported them to work).

How To Use Crystals for EMF Protection:

When using grounding crystals, such as Black Tourmaline, for EMF protection the goal is to create a shielding barrier between you and your wireless devices. The best ways to do this are: 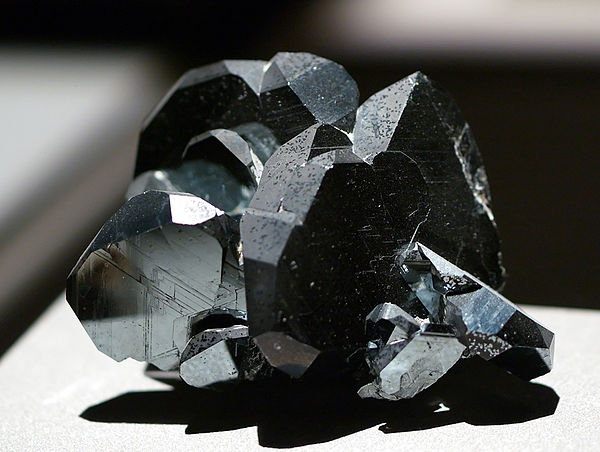 It is not always possible to keep a crystal on hand. In some cases, we need to use them after EMF exposure. They can be used with good results in the following ways:

When using crystals for EMF protection there are two IMPORTANT THINGS to remember:

Although certain crystals work wonders for EMF shielding, we can also take further steps to protect ourselves. The simplest ways are to turn off your wireless routers at bedtime, don’t keep your mobile or other electrical devices on your body, keep your phones and laptops out of your bedroom, and switch off electrical appliances at the mains when not in use.

Also, as was mentioned in my last post, get out in Nature as much as possible. Nature heals us on so many levels and is the perfect protection from EMF. Read more here on the benefits of being in Nature for an Empath.

Remaining vigilant of what might weaken us as Empaths helps ensure we live our happiest and healthiest life. Knowledge is power. Hopefully, this post has shed some light as to how you might have been affected by EMF. We live in an ever-changing fast-paced world that seems to bring in more challenges by the day. Levels of electromagnetic pollution are bound to get worse, so taking some simple steps now to prevent overload can go a long way.

If you are interested in learning more about how crystals can help you as an Empath, I will be releasing a book on the subject in early spring.

Hope that you have all recovered from the festive period and here’s to a fantastic 2020!

The below recording may also be of interest