Communicating with our Higher SELF - The Galactics

Communicating with our Higher SELF - The Galactics 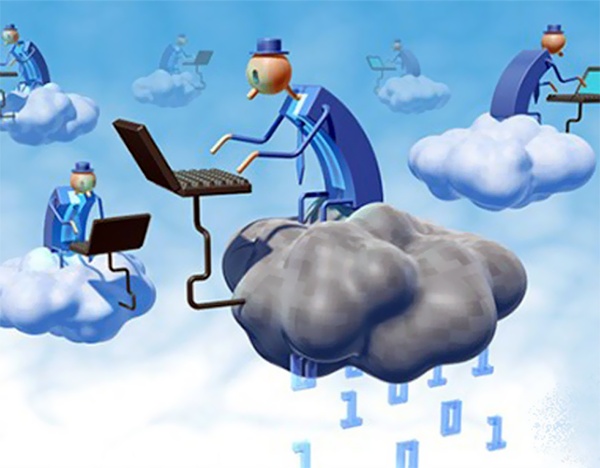 We have often thought of our Galactic Family visiting us, but how often have we through of the fact that WE can visit Them. The above picture is a cartoon idea of humans being inin outer space sitting on clouds typing a message to "where??

Are the ones on the clouds receiving the messages, or are they sending a message to us?  In fact, what if the "ones on the clouds," also known as the "Galactics," are actually, what we would call our "human self" in their higher frequency of SELF.

It is much the same as knowing that one can communicate with the higher frequencies of reality, BUT they need to "turn on" that area of their brain, which is the area in one's brain, or one's thoughts and emotions in which they can believe that they DO have the ability to "turn on" and/or "tune into" their Higher Self."

One's Higher Self is the area, thoughts, emotions and/or desires that can BELIEVE that they CAN activate that component of themselves in which their self esteem can be is high enough to  be able to interface with their own "Higher Dimensional Expression of SELF."

Yes, every one has the ability to connect with their own Higher Self who resonates to the higher fourth, fifth and beyond frequencies of reality. In fact,  it is in these higher frequencies of our heart, mind, emotions, area and perception in which you will be able to make that connection with you own Higher Self.

However, if you wanted to watch channel 2 on your television, but the television was set on channel 4, you would not receive the information that you wanted. If that occurred to one who has not yet remembered that they are the "masters of their Reality" might get very angry at the "stupid television" that was on the wrong channel!

However, if these lost ones tried, and/or even sought assistance, to remember where, when, and how they lost that wonderful component of their Multidimensional SELF, they would be able to find the ONE within them selves that they thought they had lost, or perhaps never knew that they had.

Then, once they connect with their own Higher Dimensional SELF, they will always have a friend, and adviser, who loves them for who they are right now so that they can allow themselves to Give to Others what they need, because they have learned that, "Energy out is energy back!"

Also, as your relationship with your own Higher Self grows more and more, you will be able to find and enjoy many other relationships that are based on  the "YOU" that you remember you have always been when you are able to remember live in the Love and Light.

You will also find a way to lovely and clearly pass on your experience of how YOU remember your own Higher Dimensional SELF, and allowed that SELF to live within your Heart so that you could share the Higher/Inner Gift that we ALL have, but too many of us forget that it is ours to accept!

In closing, we remind you that YOU are Love and YOU are Light!

If, or when, you forget that truth, just jump on the closest "cloud of light" and send a quick S0S to your own Higher Dimensional SELF that resonates to the Higher Dimensions of reality.

In Closing, Please Enjoy The Below Link About Our Galactic Family!

We have 779 guests and no members online