The Arcturians - How To Speed Up Ascension

The Arcturians - How To Speed Up Ascension 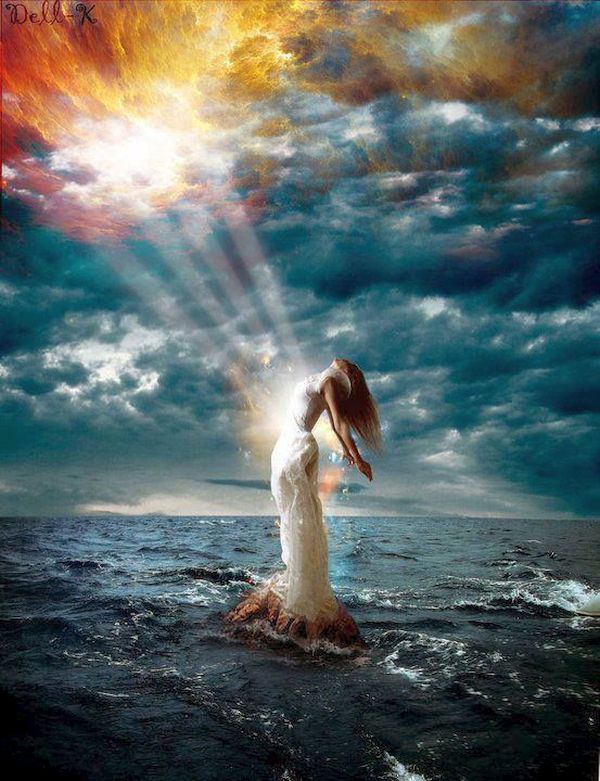 We wish to talk about perception in your today. Although many of you are able to digest spiritual concepts far greater than years gone by, you still have residue from the old energy tainting the filter that allows you to move forward at the accelerated pace that you would prefer. To advance your spiritual evolutionary growth at the fastest rate would be to unlearn everything you have known and start again. We do however understand that this would prove problematic for the synapses of your brain upon which the foundation of your reality has been created. The bedrock of your world still hinges on the truth you were born into.

This is why the new children born are able to assimilate the new energies so much faster as they haven't weathered the blemishes of your old 3D world as much. The rate at which you can change and adapt your perception will be instrumental in the speed at which you can modify and land yourself on a trajectory that is of a timely manner in what you call ascension. In your moments there on earth, we hear all that you go through and we feel the anticipation and frustration regarding the timeline upon which you would like the ascension process to manifest itself, not only for you personally but the collective. In relation to this, we would like to help you transform this timeline so that you can put your foot on the gas so to speak. We feel thrilled when using your colloquialisms and other earthly terms. We thank you for this.

Your perception of your inner and outer reality is changing but only at the rate of which you will allow and at the rate of which you are capable regarding the work you have done upon yourself including what you have released and healed. To travel a new journey one does not stand before a number of cars and choose the one that is most uncared for. Humans would choose to travel in a vehicle that has been serviced and looked after. Healing and letting go of past trauma are instrumental in helping your perception change and this is why self-mastery is so important.

For many lifetimes you have existed in a world run by narratives that were sold to you and which few of you ever questioned. This tide is now turning. The rulers of your world would have you believe that the left is actually right and all other manners of confusing narratives to have you befuddled whilst walking within a maze of puzzlement.

Walking headfirst into a new energy carries a certain level of disorientation. The old dials in your cockpit that allowed you to fly are once again new and you can't help but want to question the integrity of everything that is multi-dimensional including this channeled message. This is the old 3D world still wrapping its arms around you trying to intoxicate you with its promises and nectars. You still have free will to hold onto these beliefs, however, they will slow you down on the path that you wish to pursue.

As time continues many great treasures and finds of an archaeological nature will be presented to you as your age of truth begins to broaden and the energies allow for you to observe what was always there. Some of the ideas you are happy to entertain are an interesting perception in relation to what is real. You are happy to believe that once a dinosaur or lizard being the size of your house once walked your planet but not so open to the prospect of a human being found that stood at 8-16 feet tall. Many of these beings have already been dug up upon your earth and more will come in time. So whilst you feel comfortable believing in huge reptiles, you disregard things that are in relation actually closer to your own kind.

This is due to the conditioning you have fallen prey to and these limiting concepts will fall away depending on how fast you let them. Using magnetics you are able to manipulate an object to have it seemingly levitate in the air and yet many of you doubt this could exist on a larger scale carrying many people on board a craft or ship. In our own reality, we are able to build vehicles many miles across that travel not only local solar systems but galaxies. This very message is coming from a place, not of your earth and you read it happily, and yet if you were to meet its real creators you would look upon us and wonder if we were real or not. Perhaps you might think, we were what you call CGI in your movies or a hologram.

In your world, there are clues to many of these coming concepts and technologies but it hinges on your perception becoming less indoctrinated and open. This takes faith. When you untangle the confusion of meandering stories and narratives you have taken on, the truth of it all will become apparent much faster. Limiting beliefs will slow you, dear one. This is relational to what you are ready to handle also.

If a human in your year 2021 you were to time travel back to 1492AD and tell Christopher Columbus that all people would instantly be able to communicate around the world and see one another in real-time he would have met you with incredulity. This is why we offer you what you are able to handle at this moment in time regarding information and technology. Your governments have known about such things for a long time and many of you are aware of this and yet if you were to see ships in the sky would you question if they were real or simply accept that they actually are part of reality?

The faster you can unlearn and realign with the new, the faster you will ascend out of your old world preparing you for spending time with us, your family, not in dream time, but in waking hours. So we ask that you practice believing in fantastical ideas whether you believe in them or not and allow the inner child in you to play with your imagination as the adult logical mind has slowed so many of you, shutting off ideas and possibilities that exist off your planet.

Your perception will play a great role in the speed at which you leap now. So take a leap dear souls, you are far greater than you can imagine whilst in your corporal bodies. Practice being open to new fantastical ideas and concepts because dear souls the truth is far stranger than fiction and one day soon fiction will seem like history for the truths that are upon you. Practice being receptive now and more will come to you in ways you thought not possible.

The Arcturians in service to humanity.

We have 733 guests and no members online