Message From Hatonn: Wave Of Goodness 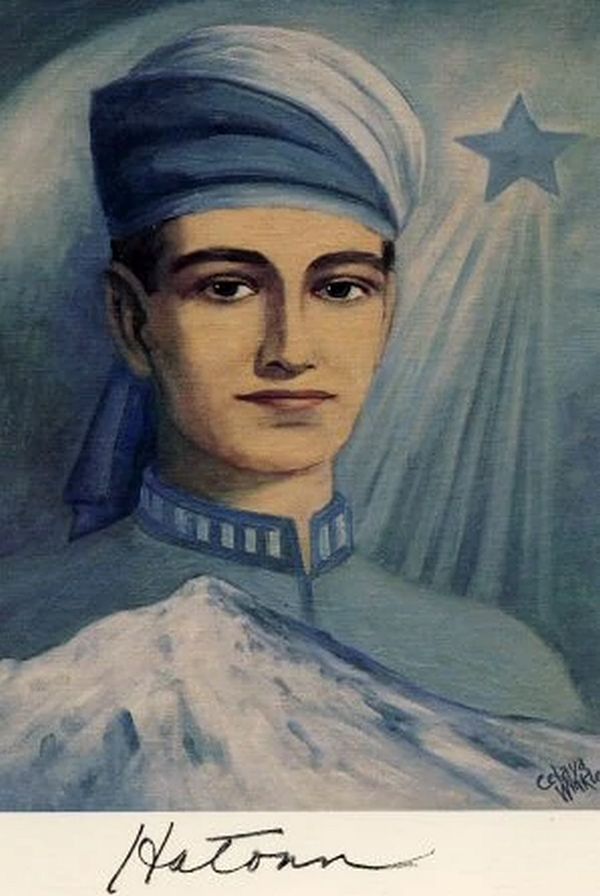 Hatonn: I Am That I Am. I Am Creator God Hatonn / Aton Of Light, The Creator Of This Nebadon Universe.

Greetings to all Lightworkers and souled ones upon Earth Shan.  I always identify self, for there are others among you, who say their messages are from me, when in fact, they are channeling from the Astral Plane or 4th Dimension mimicking as me, Hatonn.

Sananda’s Flock of enlightened ones are weary, exhausted, and have asked to come home.  However, Mother Earth has told them that she is again on hold for a wee bit more. I shall explain why this last delay.

There are thousands of ones on the Astral Plane of Earth and many Astral Planes of other Star Systems that, also, have graduated.  What you do not realize is that all of these souls know about Sananda’s Flock and what they have and are doing to help them to gain great sou growth and graduate.

Many other souls, who are just learning about Sananda’s Flock are asking that they keep on saying these Petitions, because if they are taken home, who is going to carry on the Petitions and help them to gain great soul growth?   These ones have cried out to not have these ones to leave them in desperation, for they are helped by all those Petitions being said daily.

As I look over who is saying these Petitions, I must tell you that the number of ones saying Petitions being said has diminished.  Some souled ones have forgotten them, as they said them once or twice and let that be enough.

My advice to the Lightworkers is this:  Keep on with those Petitions daily and re-boot daily to make sure the wave of goodness is at its height in order to be most effective for all souls to gain great soul growth.  Even though you are  tired and worn out, you must keep on with your work for a bit longer.  To help your fleshy envelope that is the tired part, get enough rest, eat proper food (no junk food) and stay calm, centered and focused, for you are needed on the front lines to make sure help is there for those that need it.  You have no idea the impact that these Petitions have had on those souls in the many Astral Planes, as well as those dwelling on the surface of the planets.

Remember?  I showed you a photo of just a speck of the Nebadon Universe.  Can you imagine how great are all the 179,000,000,000 planets in the entire Orvanton (Milky Way) Super Universe?  That is only 1/7 of the great Cosmos!

So, pick yourself up and carry on with gusto and great force, for your job is not yet finished.  You can and you shall have the strength and fortitude to rise up and continue with your work.  You are never alone, for you have the Lighted Realms to help you at all times.

We do help keep your fleshy envelope in good shape and have answered your prayers for healing and strength to carry on to the very end.

Take a look again at a pin point in the great Cosmos, for that shall give you a glimpse of the greatness of Creation, which is over all there is. 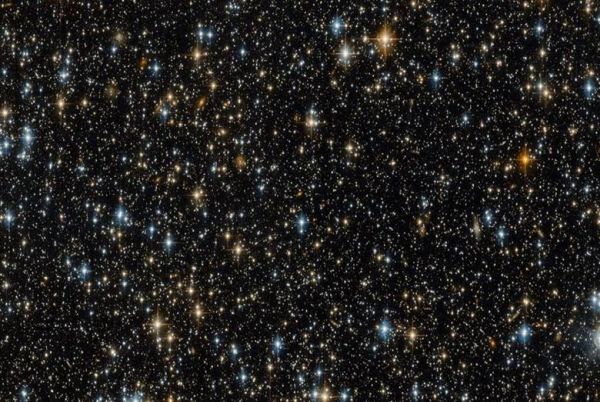 With that photo ih mind, I hope you can envision the greatness you have helped.  That WAVE of goodness flows over the entire Cosmos, not by traveling warp speed, nor in ship of sorts, but by THOUGHT!  That is how the Lighted Realms travel with their Starship…by thought!

May what I have said today give you courage, strength and fortitude to rise up and carry on with your work until the very end, which is much closer than you could imagine!

We have 1061 guests and no members online