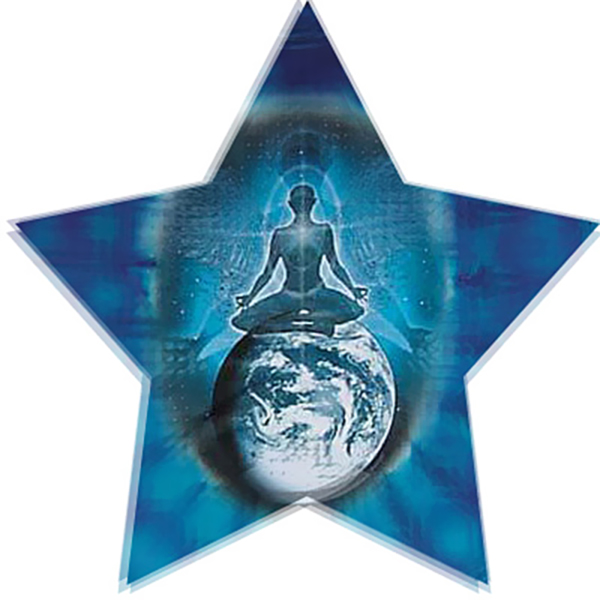 I’ve received some questions about starseeds, walk-ins, and lightworkers in general. So let me explain my understanding about these concepts.

Souls can be categorized into two groups depending on their history: souls that started right from this planet Earth and souls that have been to other star system(s) prior to coming to Earth. I call each Earth souls and starseed souls.

This is a soul level issue. Being starseed does NOT mean an alien came down and impregnated your mother. On the physical level, you are the product of your biological parents. On the soul level, you have your own history.

Obviously, “starseed” is a catch-all term. Depending on which star system the soul has been, we can further divide starseed souls into specific groups (sometimes called soul families). This is what my starseed series is about.

I’ve heard about other starseeds such as those from Mars, Maldec (the ancient planet that was located where the asteroids are currently), Vega, and Andromeda, but I have not seen them in my Akashic Record Reading practice, so at this time, I choose not to discuss them.

Also it is possible that a soul has visited two stars before coming to Earth. Usually, one of the two shows as the predominant influence on the soul. Depending on the order of the stay, I call these secondary originations underlay and overtone. For instance, my main identity is Blueprinter and my underlay is Mission Realmer. While my Blueprinter characteristics are quite pronounced, you probably wouldn’t see my Mission Realmer side until you get to see how I live on the day-to-day basis.

It is also possible, at least theoretically, to have three or more stars in your history, but I have never seen them.

Walk-in is a one time soul shift, as opposed to ongoing back-and-forth soul shift. Because you are your soul, in the physical form, once the walk in happens, you are the new soul. Don’t think you “lost” your true soul or someone is taking over you. You are your current soul. I know this concept is disturbing to some people, but this is how it is.

As I wrote in that linked article, there are many types of walk-ins, or one time soul shift. All can be about starseed or Earth soul.

The new soul may be an Earth soul or another kind of starseed soul, say, a Sirian soul. So this is the walk-in. The person would exhibit personality change quite abruptly. (And a big clear change in this example because Pleiadians are very characteristic souls.)

A notable case of walk-in is the Ascension soul shift. This is when the new updated version of the soul from the same Higher Self (or oversoul) walks in. The new soul vibrates in the higher dimension.

Lightworkers are souls that are evolving toward the Source, the Source of loving light energy of life. Most Earth souls and the aforementioned starseed souls are lightworker souls.

It’s a confusing term because it implies it’s about work. “Light being” or “positively evolving souls” would be a lot better term.

The opposite of lightworkers are the darkworkers, souls that have chosen to go away from the Source. I’m a bit annoyed to discuss darkworkers because some people are so afraid of even talking about them and think just talking about darkworkers make one a darkworker.

I received some harassment emails after writing that post that says, “Akemi, you are going dark yourself”.

Geesh. I would rather die than join the dark forces. Seriously. I know, as Akashic Record Reader, death is a lot easier to recover from than getting tied with dark forces.

Darkworkers are quite dumb about their decision to go against the Source. Because, if they are going against the only authentic source of life energy, how can they get their supply of life energy? They usually steal energy from the people around them. They have to sneak around or even disguise their own sense of self to get this done.

Some people define lightworkers as those who have taken up to work for the light, people who do lightworks such as healing and charity work. As Akashic Record Reader, I simply cannot agree with this definition, although I understand people want outwardly sign to tell if someone is a lightworker or not.

Through my Akashic Record Reading practice, I became aware quite a few darkworkers take these lightworker jobs. If you think about it, it makes sense. Who comes to healing service? Souls who are disturbed and distressed, and therefore unguarded. By being a healer, a darkworker gets a constant inflow of clients who are susceptible. They can fix some energy flow or give some nutritional advice, then take some energy from the clients.

This doesn’t mean all healers or others who are in lightworker jobs are darkworkers. No way. I like to think most of them are indeed lightworkers. It does mean, however, that we need to pay attention to the actual energy flow, not the job title and other labels, to understand who the person is.

We have 961 guests and no members online