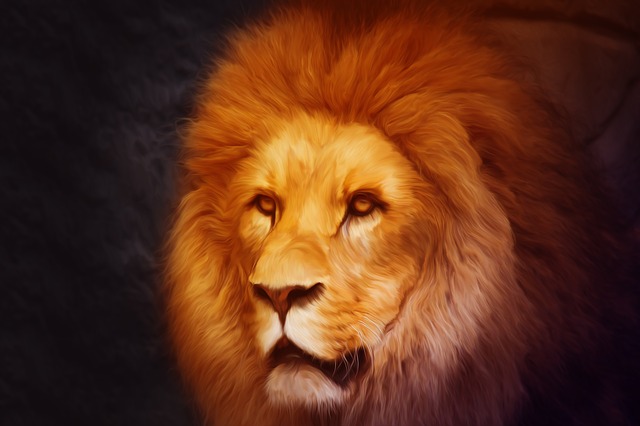 You’ve probably heard the news of protests circling the planet over the recent death of the legendary, beloved Cecil the Lion in Zimbabwe.

Many people, animal lovers or not, are distressed, sad, and angry. Maybe you’re one of them.

As you might expect in such situations, people’s reactions vary widely.

The American who killed Cecil, in a big-game trophy hunt, is a dentist from Minnesota. Police there reported “terroristic threats” against him. Some celebrities have called him “a poor excuse of a human being.”

The hunters allegedly lured Cecil out of his safe haven in Zimbabwe’s Hwange National Park. Then he was shot and wounded, chased for miles, and finally shot and killed, after what must have been pretty horrible suffering.

I can’t help but wonder if some of the protesters, especially the ones threatening violence and murder, condone the inhumane treatment our society often inflicts on farm animals, in so-called “factory farms.” Is not all life sacred?

I personally love all animals, wild and domestic. That’s why I’m a vegetarian. I know not everyone agrees with me. That’s fine. I neither judge nor criticize those following a different path. None of us have the right to do that.

Here are some words Spirit gave us on animals a while back.