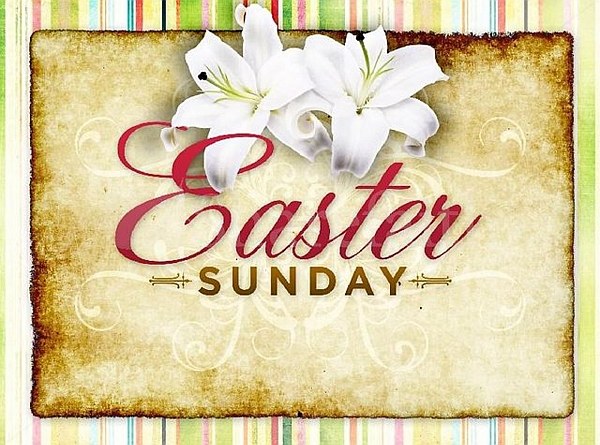 One of Britain's most talented mystics, Brian Longhurst, has spent over 50 years doing what any mystic or serious seeker does. Brian bypassed the middlemen and went straight to the source of his inquiry. In Brian's case, his deeply philosophical questions were addressed directly to the living Jesus.

His communications with the Prince of Peace, of which he has kept a faithful diary, have now stretched over a time span more than four decades!

I especially enjoyed Brian's allegory of the history of Christianity using the analogy of caterpillars, which start their days as creatures of the earth and then transform miraculously into beautiful butterflies. 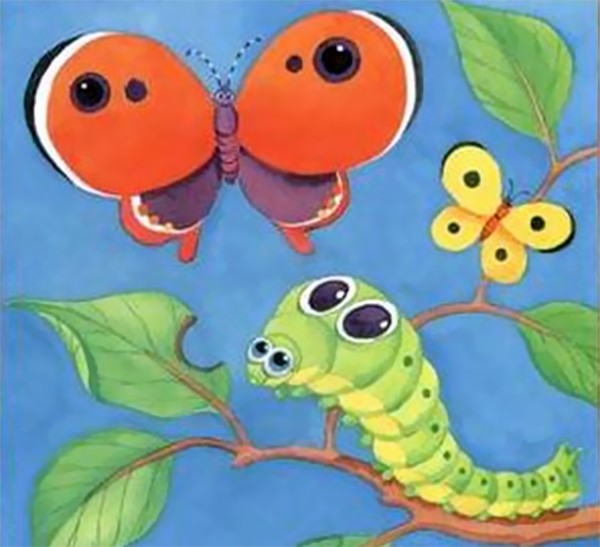 The Caterpillars and the Butterfly
by Brian Longhurst 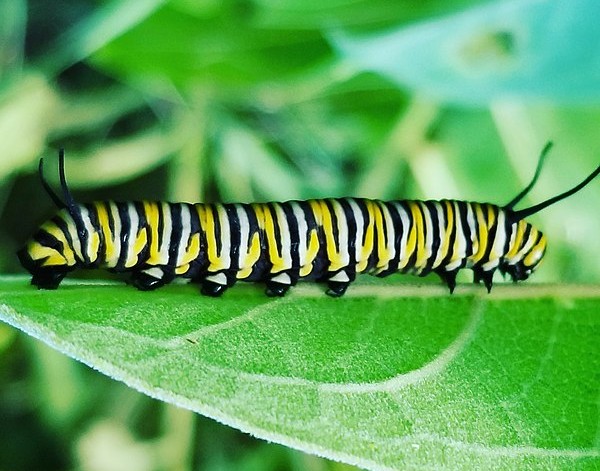 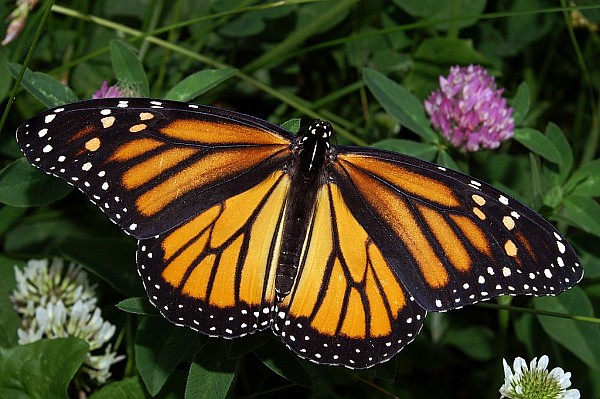 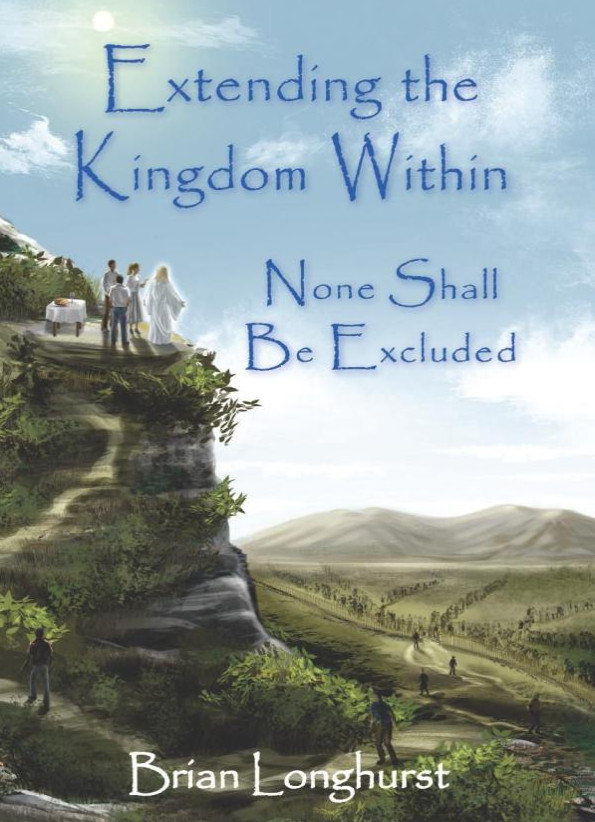 This book shows how we all can escape from the valley of the shadow of death that is this dream world and, even while we seem to be still in the divided, broken world, we can choose to rise above the battleground of division, judgement, grievance and conflict to the real, forgiven, and healed world of peace, joy and unconditional Love within us all – just as Jesus counselled us long ago, and just as He functioned during the embodied phase of his world-saving mission.

We have 1869 guests and no members online