Journey to the Infinite I

The Awesome Power of the Mystery Meme 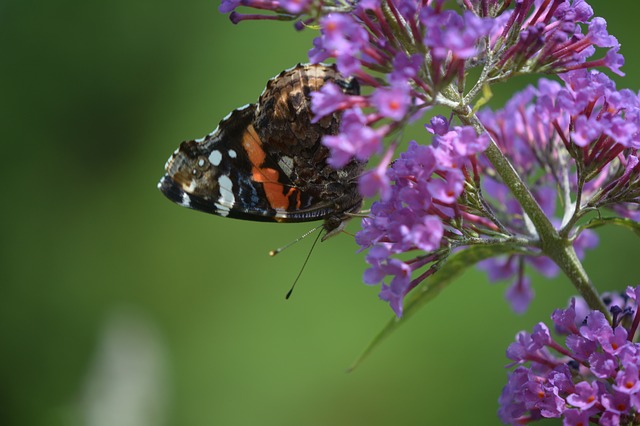 In The Future of the Human Race Revealed, we listed the memes of social progression which have been identified so far in the book, Spiral Dynamics. The characteristics of the first tier of six memes (patterns of thought) are:

Then, a momentous leap into the second, spiritual tier of six memes began with leading-edge thinkers in the 1950s, then mushroomed into popularity in the mid-1960s. Since then, enough people have made the shift into the second tier to enable two of its memes to be identified and analyzed:

As of the 1990s, the authors of Spiral Dynamics have also identified the existence of the next meme in the progression. This ninth meme has not yet been observed in large quantities of people, so they have been unable to summarize its characteristics at this point.

Using basic metaphysical principles, however, you can predict exactly what it will become. Also, second tier memes are reminiscent of their first tier cousins. Meme number nine, being the third meme within the second tier of six, will become an enlightened version of the original meme number three, which is courage.

The second tier of memes, this higher frequency band of consciousness, is the engine of The Shift, the spiritual revolution in human consciousness.

Meme number seven (responsible freedom) is similar to meme number one (basic, personal survival), only transformed into the second tier of six memes. Meme seven means having a viewpoint from a much wider vista of consciousness than meme one. It deals with flexible flow and adaptation to a world full of change. It is like learning to survive all over again, but this time through a global viewpoint. Meme number seven is the starting point, and the orientation course, for the entire second tier of memes.

At this higher level of consciousness, it becomes obvious that any attempt to coerce people into conformity with the standards of another person, or another group of people, is actually a violation against the will of the Creator.

Acceptance of diversity, paradoxically, is the key to unity in human experience.

The Nature of the Mystery Meme

The new, ninth meme will bring exploration of the spiritually-inspired use of the power of the mind to transform reality for the better. It will create strong demand for spiritual and creative freedom on a global basis.

This far-ranging, inspiring meme has the power, quite simply, to transform the entire world as we know it.

The keywords of the ninth meme will be powerful creativity.

How powerful will it become? How much will this meme transform the world as it gains in popularity?

When a spiritually-oriented person uses their creativity, they use the same formula that Infinite Being originally used to create the entire universe. That’s how powerful spiritual creativity is. In its fundamental form, it consists of three essential components:

If, for example, a desired career opening occurs, then you would follow that opportunity to see if this is the main event, or if it is just something that you will learn from along the journey towards your goal.

If a key contact occurs which can help your project, then you follow through on that contact to see where it will lead. Whatever mini-opportunities arise along the path to the realization of your goal, you provide the physical action to materialize those opportunities out of the realm of possibilities and bring them into the physical realm. Most often, goals materialize through a daisy chain of events and opportunities, each of which builds up to the final realization of the entire, original goal.

People today are finding their way through the spiritual awakenings that come with second-tier memes number seven and eight. As they activate number nine, the meme of powerful creativity, they discover a power which, unleashed, can transform not only their own lives but the world around them for the better.

This is the New Reality, the spiritual revolution in human consciousness.

Now read more in Owen Waters’ e-book, The Shift: The Revolution in Human Consciousness, which correlates these memes of human progress with the chakra system to reveal even more about the future of humanity.

We have 2409 guests and no members online