The Origin of the World Healing Technique 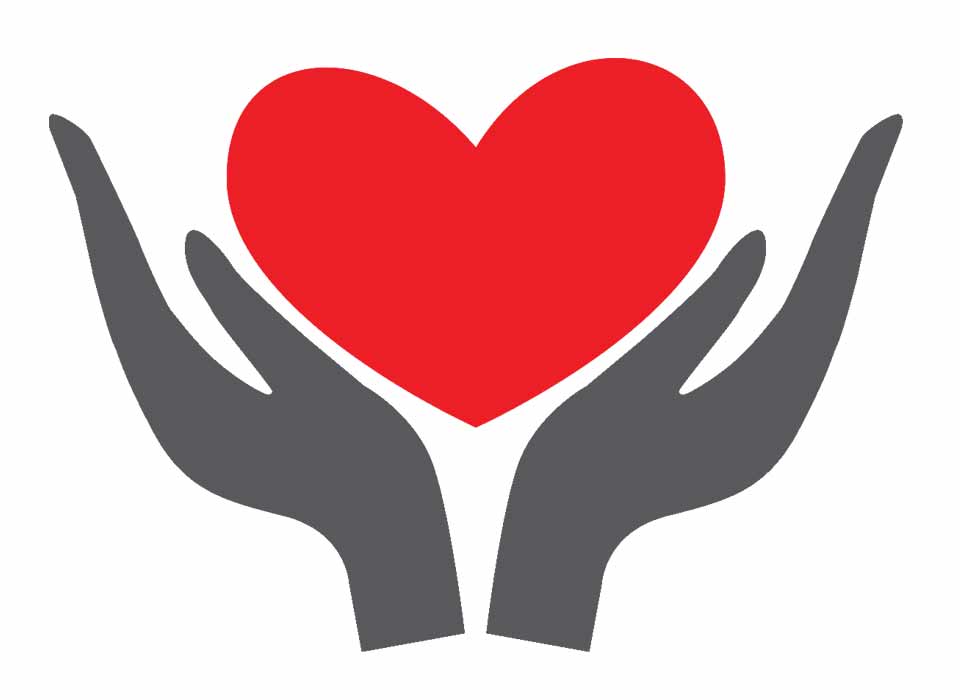 Last Wednesday, I sent a notice entitled "Emergency Action" to invite you to join the many lightworkers who are working to alleviate the Coronavirus emergency.

I always say, "Never let a healing opportunity this critical go to waste!" Being a part of such a transformation brings a sense of true Purpose into your life like never before.

The World Healing Technique (see the link below) that I recommended is named in honor of the late George King (1919-1997), the world healing pioneer who single-handedly reinvented the ancient science of Karma Yoga.

Karma Yoga is a pathway to God-realization through right action. Prior to George King, this concept of right action was defined as taking action to perform one's duties while being detached from personal desires and interests. This meant that, if one avoided being distracted by basic emotions, one could serve others in a noble fashion and, therefore, progress spiritually.

In the 1950's, as tensions escalated during the Cold War between America and the Soviet Union and the prospect of nuclear annihilation became a distinct possibility, George King designed a method of world healing that any individual could use to bring balance to the mental atmosphere of the planet. He could see the possibilities for a world transformed by the power of spiritual light and that people could make a radical difference by radiating spiritual light out into the world.

Groups formed and came together to practice this dynamic form of prayer and to send healing energy into the global mind atmosphere which humanity shares. Making a difference in the balance of human thought was never more critical than in 1962, when the Cuban Missile Crisis erupted and the survival of civilization was balanced on a knife edge. Sanity prevailed - just - and the superpowers of that time stood down instead of launching nuclear missiles against each other.

By the 1970's, George King had developed the science of world healing to the point where, as I personally witnessed at the time, he succeeded in stopping a war!

The year was 1974 and war had just broken out in Cyprus. People of both Turkish and Greek descent inhabited that country and, amid escalating tensions between the two cultures, Turkey decided to invade northern Cyprus to claim one-third of the country as a Turkish Republic.

The invasion was a declaration of war and, as Greek generals planned their own counter-attack, the clouds of war hung thick over Cyprus. News professionals fully expected this conflict to develop into multi-year bloodbath with huge casualties, both in the military and civilian populations.

At the time, I knew a journalist who worked for a major newspaper in London. He said that reports were pouring into the newsroom from news agencies and correspondents, all pointing towards a conflict that could spread very rapidly and involve more countries.

At that critical point, George King took action by arranging the direction of 542 person-hours of prayer-induced energy to the peace negotiators from the United Nations Security Council.

It was a memorable day for me when this happened on the evening of July 21st, 1974 and I spent the next day waiting to see how much of an effect this would have. As I went to work in the morning, the front pages of the newspapers blared headlines of the previous day's war story reports. Greece had made an ultimatum to Turkey which seemed to be leading to an all-out war as the world stood by, fascinated with what might happen next.

What did happen came as a total shock to the news reporting community and to the public. As I was leaving work later that day, I looked at the headline on the evening edition of one of the London newspapers.

It had the word "CEASEFIRE!" splashed all over the top one-third of the front page!

My journalist friend later told me that, when the news came in that peace negotiators had succeeded in stopping the conflict, the entire newsroom was flabbergasted at the sudden turn of events!

Not only was a ceasefire established, but there were liberating side-effects as well. In succeeding days, political events moved ahead in both Cyprus and Greece. The Cyprus regime headed by a terrorist gunman was forced to quit, and a few hours later, the military dictatorship in Greece abdicated power. Hundreds of thousands of people were out dancing for joy in the streets of Athens, celebrating the end of seven years of vicious, inhuman rule by the so-called 'Colonels.'

Spiritual energy is a power that can heal the world. I know from personal experience. I've seen it happen.

Here, again, is the link to The World Healing Technique, your chance to heal and transform the Coronovaius crisis: