5 Visual Signs That Aliens Already Walk Among Us 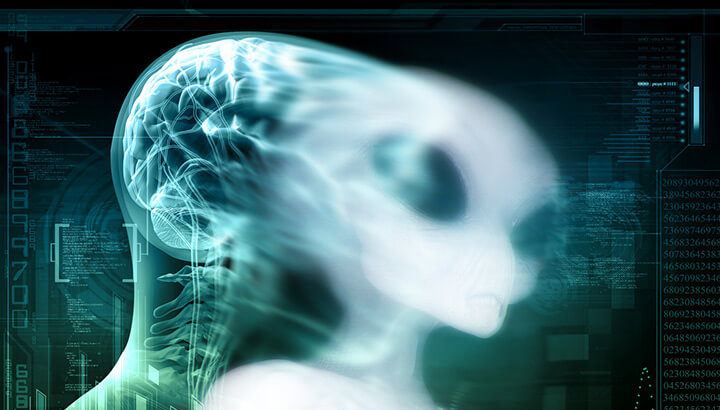 The observable universe has two trillion galaxies. Scientists believe the cosmos has existed for about 13.78 billion years. Given all we know about the laws of nature, how life forms and the vastness of outer space, it would be mind-boggling, really, to think that humans are the only technologically advanced species in the universe.

Several years ago, the late Princeton physicist John Wheeler said, “What good would the universe be, if no one existed to observe it?” His question was meant to make a profound point. Wheeler, like many scientists, believed the capacity for sentient life forms is woven into the fabric of the universe. It’s a view called the anthropic principle, which is the theory that the cosmos naturally gives birth to the conscious life forms. If that view is correct, then the existence of alien life forms should hardly be unexpected.

The idea that extraterrestrial civilizations exist somewhere in space is hardly as far out as it once was. Mainstream scientist Steve Vogt told me recently, “If you assume that our corner of the universe is typical, the numbers indicate that there are more potentially habitable rocky planets in the universe than there are grains of sand on all the beaches of Earth. With such statistics, it would be pretty hard to argue that life does not exist elsewhere.”

It seems both scientific and reasonable to assume, then, that it’s only a matter of time before our species encounters aliens from another galaxy. Perhaps such meetings and visits have already taken place. Recently, for example, there has been a lot of intriguing visual and photographic evidence of supposed alien encounters. At present, it may be difficult to separate what’s real from fabrications or figments of our imagination. Nevertheless, the evidence can be quite captivating and compelling. Here are five photos or visuals that you’ll want to check out for yourself. 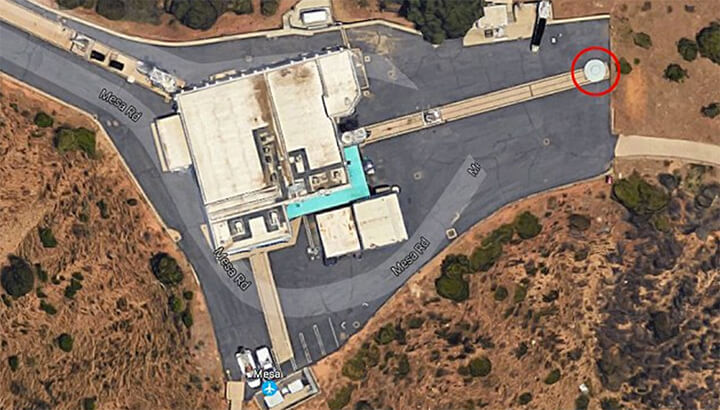 This photo appears to show a UFO parked at the Jet Propulsion Lab in
Los Angeles. (Photo Courtesy: DailyMail.co.uk)

Increasingly, Google’s satellite reconnaissance technology has been utilized to zero in on what appear to be alien artifacts. This one supposedly captures a flying saucer parked at NASA’s Jet Propulsion Laboratory outside Los Angeles. Would NASA leave a UFO out in the open on a runway? Then again, the JPL facility is the headquarters for future interstellar and interplanetary exploratory expeditions.

Civil engineer Germán Pereira was trying to take some pictures of police officers riding horseback in the Parque Forest park in Chile. Because of overcast conditions he had the camera on a low speed, which caused the image to come out blurry. However, the picture he captured appears to show a small “humanoid-type” creature walking behind the officers. Mr. Pereira says,“I attest to the fact that it is not a fraud nor anything similar. For this reason, I have made [the photo] public.” 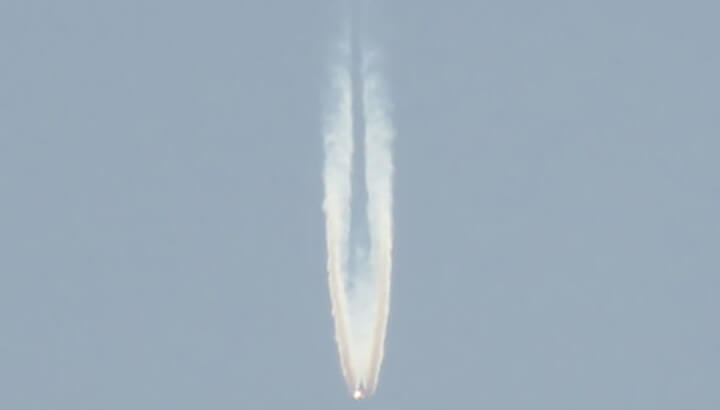 A couple in British Columbia filmed what appeared to be a UFO crashing to earth —
but no evidence was ever found. (Photo Courtesy: Express.co.uk)

Recently, a couple from British Columbia, Canada claimed to have witnessed an unexplained crash from their back garden. According to their account, they noticed a bright circle of light falling slowly in the sky, which left two trails behind. The wife said, “Looking through the binoculars I could see two bright orbs of light at the leading edge which seemed to separate slightly from one another.”

The couple also noticed two jets in the vicinity, but there were no official reports of a crash and experts appear to have ruled out a meteor. Scott C. Waring, a UFO investigator who has seen the pictures says, “The fact that it descended slowly rules out a meteor, the fact that it’s perfectly shaped like a disk rules out a jet, rocket or satellite. So, all we have left is an alien craft falling to earth as if it has been attacked.” 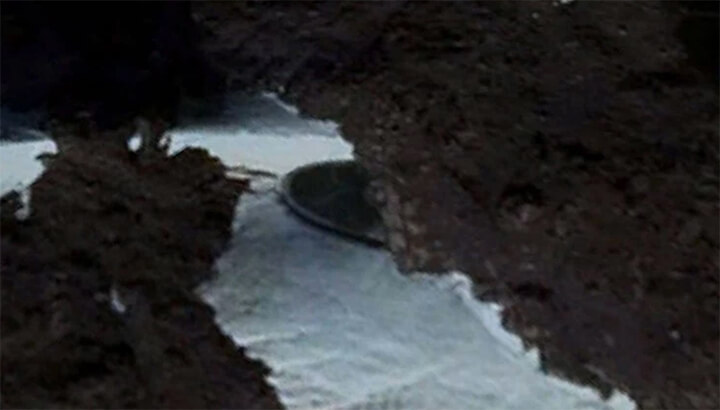 Antarctica is supposed to be a frozen tundra. Not much chance it would be the kind of place where you’d expect to see man-made artifacts — let alone an object that looks like a UFO. Yet, this Google Earth image has ET enthusiasts buzzing with excitement. Skeptics insist it must be an optical illusion or a natural formation of some kind. At present, the only explanation that can be safely ruled out is Santa’s sleigh. After all, Santa operates out of the North Pole, not the South. 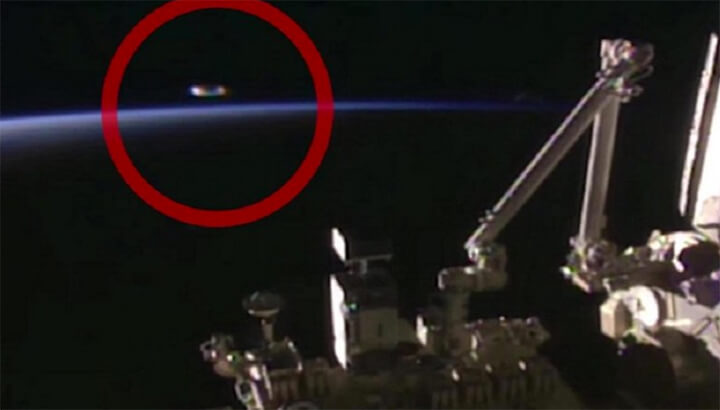 A UFO appeared on a live feed from the International Space Station,
before footage was mysteriously cut. (Photo Courtesy: Express.co.uk)

Conspiracy theorists are pointing to this picture as proof that is NASA is hiding evidence of alien existence. Apparently, the space organization cut its live video feed from the International Space Station just as this unidentified object was appearing on the horizon.

Check out the full video below:

They say extraordinary claims require extraordinary evidence. No doubt, that’s a good rule of thumb. Then again, some the photographic evidence is out of this world, literally.

We have 1106 guests and no members online