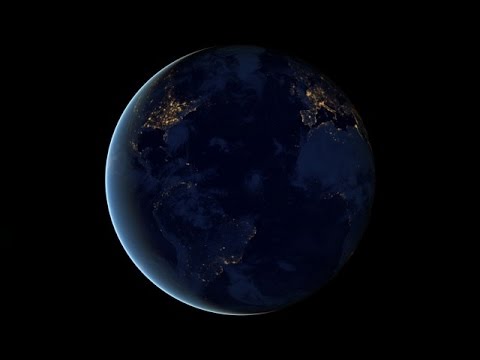 Earth will experience 8 days of total darkness between December 16 – December 23, 2015.

Astronomers have indicated that the world will remain in complete darkness starting on December 16, 2015 at 3 a.m. and will end on December 23, 2015 at 4:15 p.m. According to officials, the “December Black Out” event will be caused by another astronomical event between Venus and Jupiter.

According to the report, on December 8, 2015, Venus and Jupiter will engage in a close parallelism, only being separated by 1 degree. Venus will pass to the southwest of Jupiter, causing Venus to shine 10 times brighter than Jupiter. The light from Venus will heat up the gases on Jupiter causing a reaction.

The sun will then attempt to cease the explosions by emitting heat from its core. The heat will cause the Sun to dim to a bluish color. Once the sun reaches the bluish color, it will take approximately 7 days to restore its normal surface temperature, returning its normal color to the Red Giant.

While the sun is cooling the surface, the light from the sun will be much dimmer. Because it takes anywhere from 7 to 8 and a half minutes depending on the Earth’s rotation for light from the sun to hit Earth, people will not know the event has happened until 2:58 a.m. on December 16th.

Some areas of the world may experience brief moments of light for 7 to 8 minutes, but the Earth will then go back to complete darkness until the Sun’s surface temperature has been restored.

An emergency preparedness speech in the video below. Encourages us all to prepare for any “attacks” that may effect our communities during this time. Considering the current rioting, violence and shootings that are already occurring, he warns that the 8 days of darkness will only intensify the disorder.

The world will remain dark for these 8 days, completely void of sunlight, due to a solar storm which will cause dust and space debris to block 90% of the sun. Bolden urges American’s to remain calm as we experience the largest solar storm our solar system has seen.