Are These Cryptids Actually Controlling Our Society?
A+ A A-

Are These Cryptids Actually Controlling Our Society? 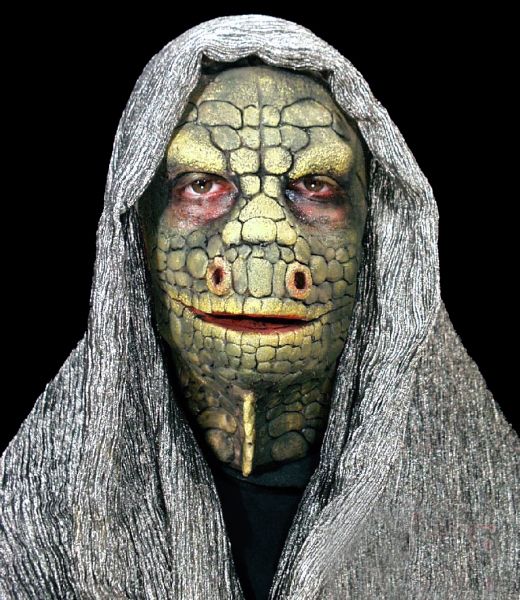 Have you ever wondered if the world is secretly run by a cabal of ancient aliens from a faraway planet? Yeah, same.

If you're anything like me, you're going to want to check this information out. If you thought you were paranoid before, wait until you read this.

According to conspiracy theorists, the Reptilians (also known as Reptoids) are humanoid lizard aliens that have the ability to shapeshift. This is how they infiltrate human society.

They are between seven and nine feet tall, and they have green, scaly skin. A few witnesses claim that some Reptoids even have tails and wings.

This surprisingly popular conspiracy theory goes on to say that these aliens are determined to dominate our planet.

Depending on who you talk to, Reptilians have been present since the dawn of man. For example, they're said to have helped build the pyramids in Egypt.

Because of their ability to change shape and their strong personalities, many believers in Reptilians also believe that important politicians and celebrities are actually aliens in disguise.

People often look to the story of creation in the Bible to prove the existence of Reptilians.

They believe that the serpent that tempted Adam and Eve in the garden of Eden was a Reptilian agent. In the original story, the tempting serpent had legs.

What do you think? Is our entire society actually being controlled by a race of space lizards, or do a few people just need to really up their meds?

While I'd love to believe in a conspiracy theory like this, the idea of humanity being controlled by a race of alien lizards just seems too darned absurd to be true.