Elon Musk: We Live In The Matrix

Elon Musk: We Live In The Matrix 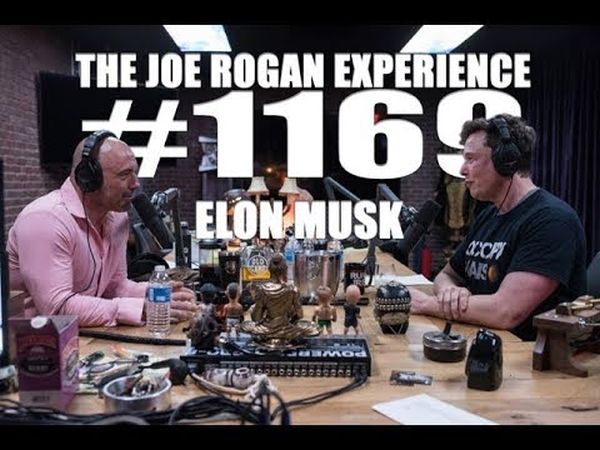 "The universe is 13.8 billion years old, so all the civilizations that came into it had plenty of time to hone their technological know-how," said the founder and CEO of SpaceX during a podcast appearance on the Joe Rogan Experience.

"If you expect any pace of improvement at all, then the games will be indistinguishable from reality, or civilization will end. "One of those two things will happen," Musk said. "That's why we're most likely in the simulation, because we exist."

The billionaire entrepreneur is far from alone in this interpretation; a number of physicists, cosmologists and philosophers find the simulation hypothesis compelling. If even one advanced alien civilization with a predilection for creating simulations has ever arisen out there, the reasoning goes, then it could theoretically pop off thousands — or perhaps even millions or billions — of "fake" universes. And it would be hard for the inhabitants of these digital realms to figure out the truth, because all the evidence they could gather would likely be planted by the creators.

Another video from 2016 in which Elon Musk freely admits that we live in the Matrix answers the direct question of whether mankind can live in the artificial world created by an advanced civilization:

People have asked me many times about the question of simulated reality. I think about it a lot, even when I'm taking a bath. The strongest argument that we live in simulated reality is this: Forty years ago, we had computer games based on squares and dots. Now, forty years later, we have photorealistic 3D simulations that are played by millions of people at once. And it's getting better every year. We have a virtual, enhanced reality. If it continues like this, one day the games will be indistinguishable from reality.

Even if the improvement took a long time, if the speed of progress slowed down a lot compared to the current pace, for example a thousandth, let's say it took us ten thousand years, which is nothing compared to evolution, so we are clearly on the way to creating a perfect simulated reality.

The probability that we do not live in artificial reality is a billion to one.

And I hope so, because if civilization stops evolving, it will probably be due to the intervention of some great calamity that will wipe out civilization. So we should probably hope that this is really a simulation. ("Because it could be restarted") And either we create a reality that is indistinguishable from reality, or humanity ceases to exist. These are two options.

You can watch the entire Podcast here: