Language of Living Knowledge
A+ A A- 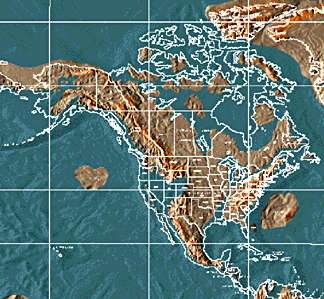 Hudson Bay and the Foxe Basin will expand to form a large inland sea. Parts of the Northwest Territory will be pushed in as much as two hundred miles. Areas in Quebec, Ontario, Manitoba, Saskatchewan, and portions of Alberta will become the survival center of Canada during the early changes. Migrations will arrive from British Columbia and Alaska.

Major global Earth changes will begin in the United States as the North American Plate buckles, creating the Isles of California — 150 islands in all. Eventually, through tectonic plate buckling and fractures followed by inundations, the West Coast will recede eastward to Nebraska, Wyoming and Colorado.

The Great Lakes and the St. Lawrence Seaway will join and flow through the Mississippi River to the Gulf of Mexico.

Coastal areas from Maine to Florida will be inundated and pushed in for many miles.

Coastal areas of Mexico will be inundated far inland. The California Baja will become a series of islands. Most of the Yucatan Peninsula will be lost the the sea. Volcanic and seismic activity will continue into the twenty-first century.

Central America and the Caribbean

Central America will be inundated and reduced to a series of islands. Elevations above 500 meters will be considered safe. A new waterway will form from the Bay of Honduras to Salinas, Ecuador. The Panama Canal will become impassable. 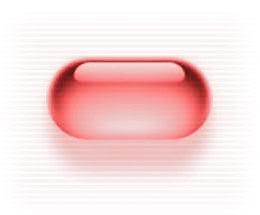 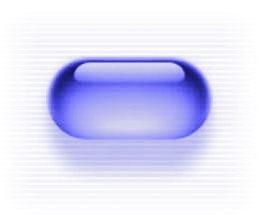 The 'Red Pill' Matrix - YOU DECIDE