Top 5 Conspiracy Theories That Are True (Video)
A+ A A-

Is Stranger Things Based On A True Story? The Montauk Chronicles 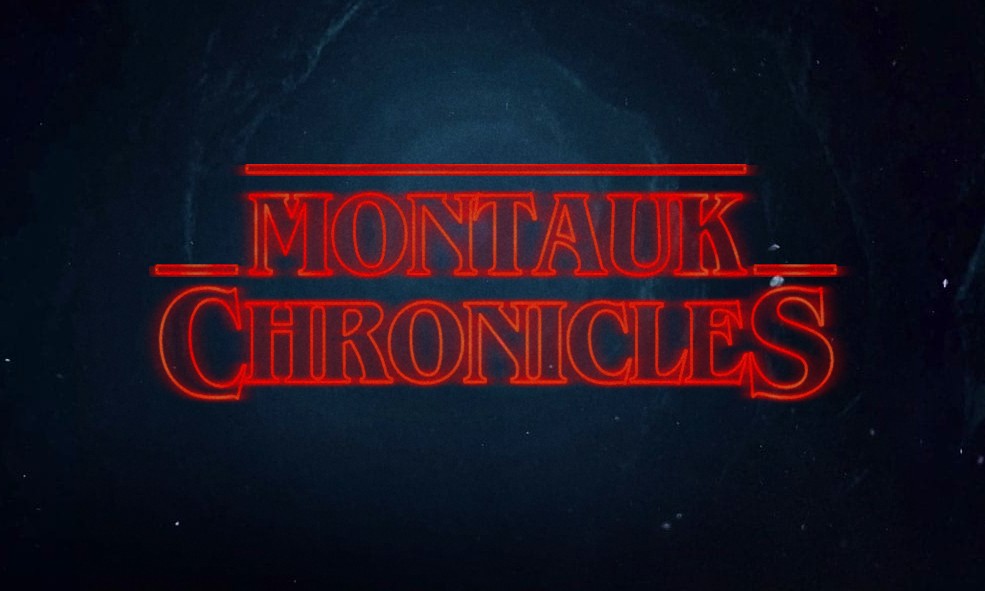 The Montauk Project, a series of strange and elusive experiments, were conducted deep beneath the surface in Montauk, New York, between 1971-1983. Not much was known about them and they even provided the inspiration for the hit Netflix series, ‘Stranger Things.’ But what happens when a filmmaker dives deep into its history? In Christopher Garetano's documentary, Montauk Chronicles, three men who claim to have been brainwashed and forced to participate in these experiments take us on a journey into the unknown.

Exposing the “Montauk Project” (via Thrilllist):

“Rumors that the US government had been conducting experiments in psychological warfare in Montauk at either Camp Hero or the Montauk Air Force Station began to bubble up in the mid-1980s. Preston B. Nichols legitimized the theorizing when he detailed the supposed events in a series of books. In The Montauk Project: Experiments in Time (1982), Nichols recovered repressed memories about his stint as a subject in a mysterious experiment; soon, others involved with the Montauk Project came forward to corroborate some of Nichols’ seemingly outlandish claims.

As these and other subjects recovered more of their memories, they gave numerous interviews about their involvement in experiments involving space, time, and other dimensions. Depending on the interview, and when it was documented, the scope of what was happening in Montauk is expansive enough to include many other conspiracies. As of now, the going narrative leading up to the 1983 incident begins during World War II with a much more famous covert military operation.”

The Montauk Chronicles is an attempt to understand and unpack the stories of three different men (Alred Bielek, Stewart Swerdlow, and Preston Nichols) who have claimed to be brainwashed and forced against their will by a secret government organization to take part in MK Ultra mind control experiments. They each share shocking tales of the experiments over the course of ten years, as well as other dark mysteries that are believed to have occured at Camp Hero including kidnappings, murder, torture, time travel, mind control, and extra terrestrial contact. 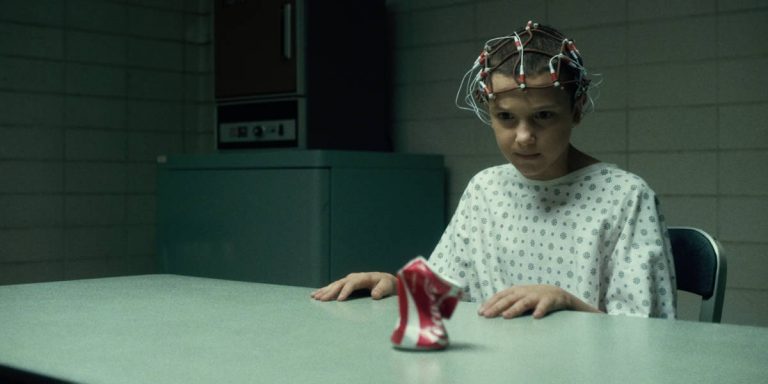 After watching and comparing the work to Stranger Things – one can’t help but find the synchronicity between the two, as (beyond the experiments) even the soundtrack from the preview alone is a similar soundscape to Stranger Things (see below).