Manifesting the Shift into the Light
A+ A A-

Manifesting the Shift into the Light 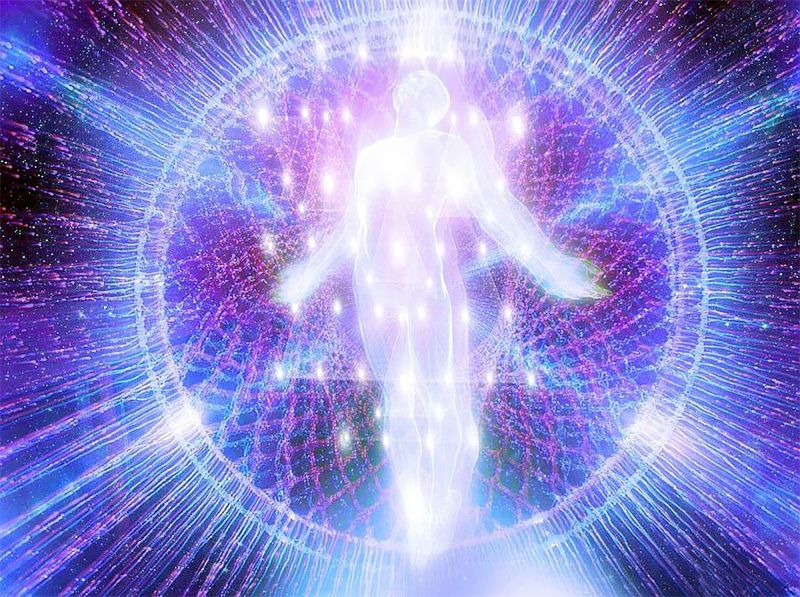 Humanity is in the end days of ousting the dark secret government and shifting into a shared timeline based in Light.

The situation remains complex and the timing remains in doubt but the outcome is now assured. Humanity’s secret government is in their death throws and the shift into a shared timeline based in Light is underway.

Katelon and I continue to support the Shift into the Light Team and already, huge differences are being felt within our experience. Katelon has been opening a new sound key every day since December first. The March first sound key was a Paul Revere like horseman sounding the clarion call of the coming shift. March second was a subtle sound key who called itself the completion. There are no more sound keys. Very significant since the Light’s promise was that there would be a new sound key every day until the shift occurred. When we ask, we find that the shift has occurred and is simply waiting to be made manifest.

Those with the authority and the responsibility for manifesting the shift into a shared timeline based in Light are known to us as the Shift into the Light Team. It is composed of Light based politicians, both active and retired, Light based financial people and Light based media people including owners who are prepared to shift their media empires into the Light. This Shift Team is understandably a little skittish and although the shift has been awaiting manifestation since Thursday (March 2) the shift team has not yet taken public action.

In today’s session, we focused on confirming the lie of the land for the Shift Team and answering any questions or concerns. Most of the answers came from the Light Hierarchy. Here are some of the key points:

There are no new orders or strategic decisions being allowed within the secret government. The top leadership was corralled about two weeks ago and any lieutenant who thinks they can take over and issue new orders is first warned and if they persist, they are corralled and given the same three options as their former boss…stand down and face the music through full disclosure, leave earth to a cosmic Light based rehabilitation centre or death by their own hand; e.g. return to Source.

A key concern from the Shift Team was the media. What if the Light based owners renege on their promise to shift their empire into the Light; or what if the secret government somehow prevents this and the media remains united under the dark agenda of discrediting the Shift Teams work?

The Light Hierarchy assured the Team that this was no longer possible. The Light based owners would keep their promise and birth a well established and well funded Light based alternative media. Reneging on that promise would result in ET intervention with the same end result.  The Light based media will give full and accurate coverage resulting in full disclosure; including the introduction of beneficial technologies such as free energy, the ending of destructive technologies (such as fluoride in water, chemtrails in the skies and genetically modified plants in food supplies), and the welcoming of our many ET friends to assist in the transition.

Once all the questions were answered, we all participated in another etheric level anchoring of the new Light based timeline and in planting the seeds of oneness upon which this timeline is based.

Very soon, what already exists in the etheric will be manifest into our physical reality. This is the biggest shift imaginable and the result will be the physical manifestation of a shared human timeline based in Love, based in Light, based in oneness, based in truth and full disclosure, based in serving the greater good, based in the fullness of Cosmic Law.