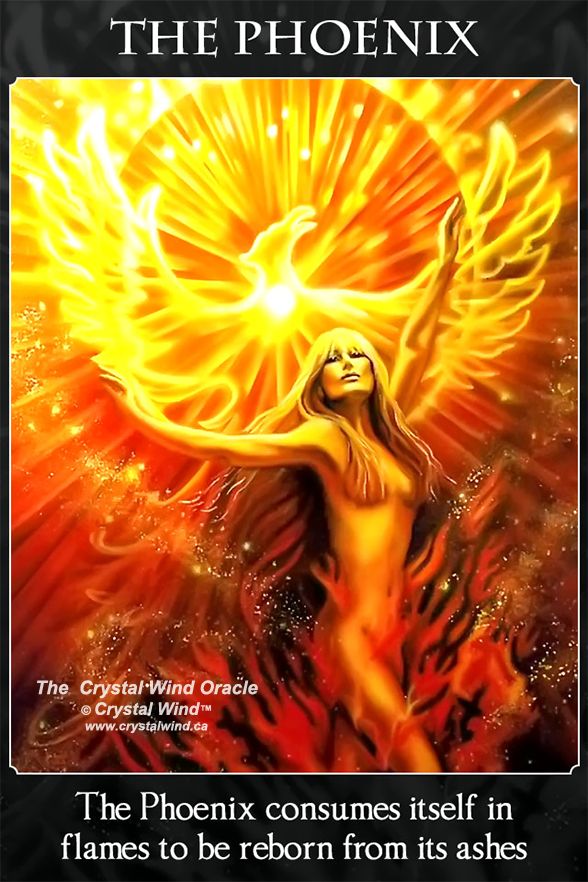 Brittany, a woman in Chicago and my work partner for the past half year or so, is an old soul created near the beginning of sentient life within the multiverse. A major thread within the work we are doing has been to free her from the magic of the parasitic agenda that is targeting all of humanity and already has a number of strongholds. The parasitic agenda was created and imported here to earth by a civilization known as the Greys and the pop culture alien caricature familiar to us all is a reasonable depiction of how they appear in physicality. The Greys were once a highly advanced and vibrant civilization but have devolved after falling for the ‘easy life’ of living off the energies of other civilizations. The inevitable result is the demise of the targeted species but the Greys simply have moved on to other targets, like a rancher moves on to greener pastures. Enough about the Greys as this post is about Brittany and a related soul known to us as Phoenix.

Brittany and I began working on her personal journey in April of last year, 2017. She always had this curiosity about who she was at the level of spirit and a consistent thread was that she was the Phoenix, the soul of that mythical and mystical creature that destroyed all and rose from the ashes as a form of rebirth.

In her 3D life, Brittany was heavily targeted by human agents of the Grey parasites. Our work to free her from the illusion and from interference involved restoring Brittany’s sovereignty by ending the magic curses and charms that maintained the parasite’s ability to influence her. Each time we ended a portion of this control structure we also learned about those imposing the control and about the magic they were employing to do so. The human agents were two people very close to her. One was a woman who masqueraded as her best friend and who was her roommate. The other was a man who was her boyfriend with whom she cohabited briefly and continued to maintain a relationship with until his true nature and intentions were revealed a month or two ago. Both used magic extensively including spells and curses supported by the parasitic agenda targeting to prevent Brittany from stepping into her power and living her mission of ending the parasitic agenda, not only here on earth but throughout the cosmos.

The Greys are skilled at curating spaces and curated potions of Brittany’s brain to elevate her opinion of these two people, cause her to be blind to their true intentions, and create loyalty to them. The Greys implanted a number of etheric level technologies in various parts of her body that created blockages and triggered artificial responses supporting their objectives. All of this was supported by magic fields that would be imposed upon Brittany and influence her in manipulated ways. We slowly learned a number of techniques to counter their magic and free Brittany from their influence.

The roommate left within weeks but her magic spells and curses continued up until quite recently. The boyfriend’s influence was more durable and was supported by one of Brittany’s guides who masqueraded as her high self but used her position and access to convince Brittany to keep giving the boyfriend more chances by reinforcing a number of lies aimed at continuing his influence in her life. The boyfriend himself was/is a highly skilled magician and used black magic, especially during Brittany’s visits to his home. The tide turned during one of these visits last November when Brittany experienced a deep seated malaise the morning after. Working together, we were able to end the magic spell and Brittany escaped the trap after her boyfriend left for work. Soon after, the false high self was exposed and left Brittany’s field. Brittany soon after realized the guide was a Judas goat, working on behalf of the Grey’s parasitic agenda. With this false stream of information ended, Brittany was then able to see her boyfriend and his intentions in truth. She initiated the ending of the relationship and soon after transcended the magic he continued to send her way.

Not long after the boyfriend’s influence ended, Brittany and I were able to open the etheric level doorway to allow Phoenix to enter Brittany’s body and take up residence as a co-spirit. A walk-in without Brittany’s spirit walking out to make room. A term used for this phenomena is a braided walk-in where the body now has two souls or spirits and they agree to co-exist in ways worked out between the spirits. During some of our sessions, we began calling Phoenix forward and the interaction would be between Phoenix and me during a portion of the session, always returning control of the physical vessel to Brittany before closing the session.

Within a few days of the the walk-in, Brittany got information that she and Phoenix were one soul that had split millions of years ago. Both were involved in combating the cosmic parasitic agenda and Phoenix preferred to be disembodied except for periodic walk-in experiences to do specific interventions. Brittany was more hands on consistently choosing embodiment and was greatly mistreated by the parasites time and again. Within this knowledge, Brittany and Phoenix began to merge and are by now once again one spirit. Phoenix brought a highly evolved aura with her during the walk-in. An aura integration took place where the highly evolved aspects were retained along with the essence of the existing aura.

This entire process has been termed a Grace powered rescue of Brittany. Phase I was extraditing Brittany from the parasitic control structures imposed upon her against her will. That was essentially complete at her birthday in early November. Phase II was Brittany returning to sovereignty, including the Phoenix walk-in and merging with Phoenix.

Phase III is a now available and underway. It is a cocooning process to be completed by a short hibernation being planned for the near future. More on that once it is complete. Brittany will soon be a prototype for humanity within the Light based timeline that is coming soon and being empowered by Lightworkers around the world with the support of various off-world resources. Already Brittany has disengaged from the aging process (see my last post called Father Time and Rejuvenation) which has ended her menstrual cycle, permanently she is ‘told’.

About freedom4humanity
Serving Humanity with information about the Divine process of Ascension.
Source
CrystalWind.ca is free to access and use.
Please donate a small gift of $11.11 or $22.22 or $33.33.
Thank you!
ॐ Namasté - Blessings!