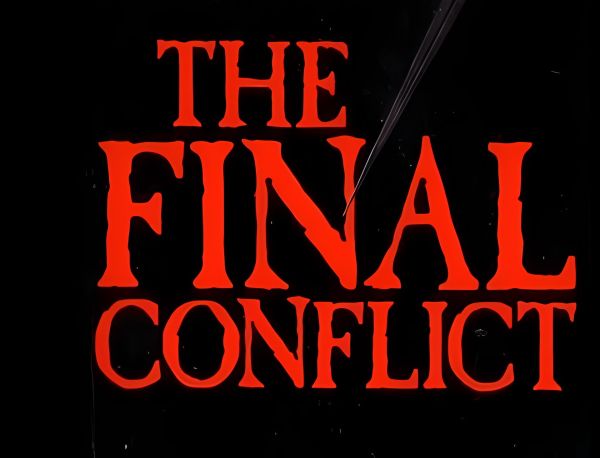 The great Satan lusts for worship, for earthy dominion. He seeks masses of slaves on their knees before him. His church on this Earth is the Old-World Order. These people are sick to the core.

For we wrestle not against flesh and blood, but against principalities, against powers, and against the worldly governors, the princes of the darkness of this world, against spiritual wickedness, which are in the high places.

The right of revolution (or right of rebellion) is the right or duty of the people of a nation to overthrow a Government that acts against their common interests and/or threatens the safety of the people without cause. Stated throughout history in one form or another, the belief in this right has been used to justify various revolutions.

We have been told thru myth that Eden was a legendary place and not accessible by the human race because we have sinned. Instead, we have been programmed to live within the limitations of the Matrix created by these controllers.

As we can see in our world today the old program is breaking down. It is said and I’ve said it many times that what is happening in our reality has never happened before... Shifting from one reality to another while in such a physical state. It was tested in predictive programming software and it was achievable. Again, I know this is hard for many to grasp but the human species is part of a Grand Experiment.

Many argue Humanity will go thru a cleansing brought on by fire, some are steadfast on disease I say we will see.

Again, transformation on this massive of a scale is going to get ugly there is no other way in this low realm meaning it's being played out in the physical. We're transitioning into a New Age (Aquarius) liberation and sovereignty but the old Age (Pisces) control and suppression has to be completely torn down. It wouldn't have worked trying to fix the old system so it needs to be torn down to build new. What an exciting and very important time to be alive.