The Enormity of the Shift
A+ A A-

The Enormity of the Shift 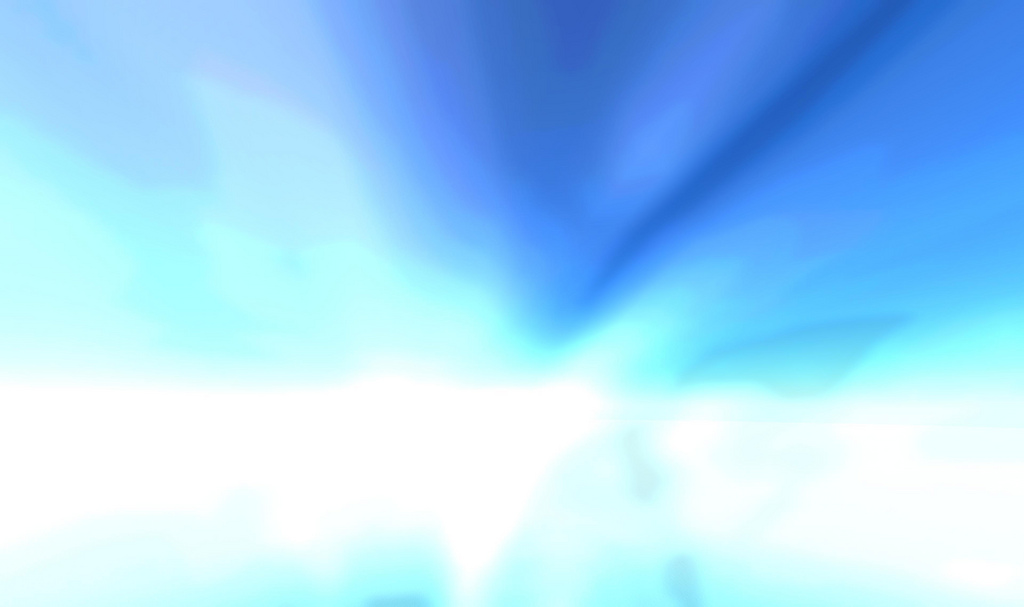 The last sound key was given to my friend, Katelon, two weeks ago, on March 2. We also received information that the shift into a shared timeline, based on truth and full disclosure, has occurred in the etheric and is simply waiting to be manifest into the physical. There is still no shift in our physical reality. What is happening?

First, a little story: In the early part of Eisenhower’s presidency, which began in January 1953, Eisenhower held a series of meetings with a Light based human looking ET.  This ET stayed in a Washington area hotel and met with Eisenhower upon request. In February of the next year, while on vacation in California, Eisenhower was taken to a secret meeting, at a nearby air force base, to meet with dark reptilian ETs. Spirit recently led me to the connection between these two events.

The Light based ET was offering Eisenhower a variety of advanced technologies, including free energy, faster than light travel, and manifesting of all that is needed for survival. All of this was free for the asking. Earth was part of dark held territory at the time, so who knows how things would have played out had Eisenhower accepted; however, many other civilizations had over-thrown their dark masters and returned their planets to the Light, so the situation was far from hopeless. As it turned out, word leaked out that Eisenhower was close to accepting this deal and the meeting with the dark ETs was arranged through dark contacts within the US military. Eisenhower was convinced to drop his plans to accept the Light based ET’s offer and that doorway into truth and disclosure closed.

Sixteen presidential elections later, and we (humanity) are once again at the doorway of truth and disclosure. A lot has happened in those sixty four years. The secret government developed their own version of the technologies offered by the Light based ETs but kept them secret from the rest of humanity, including the US government; using those technologies to further their agenda of enslaving the rest of humanity. Meanwhile all off-world support for the secret government has evaporated and the human secret government now stands alone. As can be seen in the actions of the Trump administration, which the secret government owns and controls, they have not given up and are working feverishly to create a master and slave enclave in the US. This is based on legislation and policies that make the rich richer and make the rest of the population powerless and disenfranchised…slaves in one form or another! 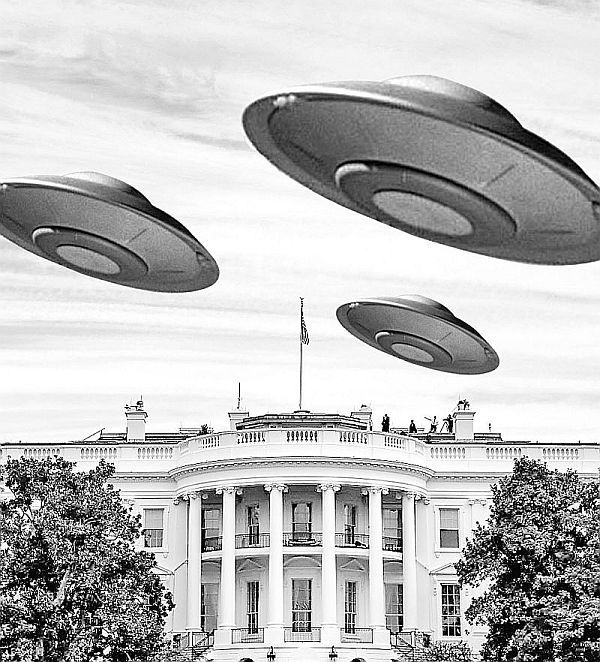 What is in the way of the shift? When asked, Eisenhower explained that he was advised that the Light based ET’s plan would result in economic chaos; and that was his reason for changing his course. Is that still in our way? Not really. Although it is true that whole industries go the way of the buggy whip, Big Oil being a primary example (free energy ends the burning of fossil fuels), the advantages far outweigh any negatives. Also, the Light’s roll out plan takes care of everyone so those out of work are not out of a livelihood.

So I ask again….what then is in the way? This is an enormous shift, so enormous that it is hard to get one’s head around it. Everything changes. All the lies we have been fed for generations are exposed. All the secret government’s crimes against humanity are exposed. All the unnecessary wars, all of their terrorists activities, all of the beneficial technologies that they kept secret, all of their malevolent technologies, all of their created diseases, all of their murders made to look like accidents or suicides, all of their lies that were forced on our education systems, on and on it goes. And that is just dealing with the secret government. In addition, there are the lies and deception fed us through religion, the whole ET situation and the fictions about duality and scarcity. The enormity of it all is the last hurdle being overcome.

Soon the Shift into the Light Team will be taking public action bringing truth and full disclosure to all of humanity. It is ironic really that two US presidents, Eisenhower and Kennedy, tried and failed to bring us truth and disclosure; and the current president is trying to prevent it all and he will also fail.

Soon, very soon, we will all witness an enormous shift into a Light based shared timeline based on truth and full disclosure.