People Without Spirits or Souls
A+ A A-

The Universe is Not What We Think It Is 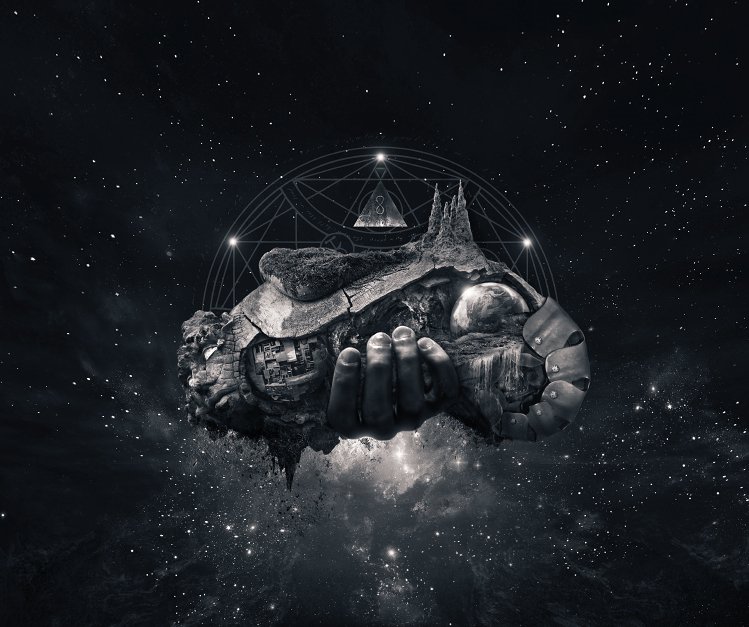 Most people are now aware of how much our government lies to us.  It’s in the news every day.  But this lie is much more sinister, more evil, and is intentionally intended to totally disrupt our lives and deceive us.  The unfortunate thing is that most people simply believe it without even questioning it, but as with all conspiracies, the truth eventually triumphs.  And this conspiracy has had its day because some brave men and women are now exposing the truth and the cover up.

The biggest lie that we are taught in school is about our universe.  Even though it is just a theory, not fact, and has never been proven, but yet it is taught as absolute truth.  Sure, our teachers now and then did mention that this was just a theory, but it was still taught as fact.  And this was the only thing that was taught, no alternative theories were compared, mentioned, or tested against this theory.  Since then everything we see, hear, and read reinforces that fact into our brains. So this is what we were brainwashed to believe regardless of whether it is true or not.

In 1969 when the Apollo astronauts supposedly landed on the moon, everyone watched their tv screens in awe and for the first time actually saw the earth hanging in space.  There was no doubt in anyone’s mind that the earth was a spinning globe.  But what if this was all a hoax, what if it didn’t really happen?  What would we believe then?  Today we have much better means of determining if they really did go to the moon or not, and what we find is that even today jet propulsion rockets are simply not able to get a man to the moon and back.   We also know that the Van Allen Radiation Belts which start at 600 miles up are not possible to navigate through without lead shielding on the capsule.  But this is prohibitive because of the extra weight involved.  And when we check out the footage of the Apollo moon missions, we see several irregularities which are unexplainable.  All this leads to more questions and doubts.

Then we start doing the math and asking questions regarding a spinning globe earth and find the same irregularities.  Such as how come if the earth is spinning at 1,000 mph and it drags the air and clouds along with it, we can have a perfectly calm day.  Have you ever been in a hurricane?  A category 3 hurricane has winds in excess of 120 mph.  We watched those on tv where the roofs are flying off houses, trees are being uprooted, anything not nailed down is flying in every direction.

Absolute devastation.  And this is only at 120 mph.   What would happen at 1,000 mph.   Yet this is how fast we were told the air and clouds and earth are moving.

And when we were kids we would go to the park and ride a merry go round and have fun going as fast as we could to see who would fly off first.  And we would go to the county fair and ride the Rotor where the floor would drop down and we would stick to the wall as it went round and round.  And then we ask, is this what makes the water stick to the earth as it’s spinning?  It’s supposed to fly off the earth not stick to it.  That is what spinning motions do.  But we were told that gravity is much stronger than centrifugal force, in fact it’s so strong that the moment you lift one foot to take a step, gravity is pulling it back down, can’t you just feel that every time you take a step?   So what’s the problem holding a few trillion quadrillion tons of water on the earth.

And then we think, well, if the earth is moving at 1,000 mph then I’ll just get a helicopter and hover a few feet off the ground and in an hour I’ll be 1,000 miles away from here.  But if you were to try it, it wouldn’t work, you would come right back down where you started.  And we are told that’s because as soon as we go up in the air, we also are moving at 1,000 mph in the same direction as the earth.  But then we ask, so does this mean that if I go in the opposite direction I am going to face 1,000 mph headwinds.   Gee, I remember that a category 3 hurricane is 120 mph and I couldn’t fly in that, how am I going to overcome 1,000 mph winds.  Or are you saying that the atmosphere is not moving at 1,000 mph.  But you said it was, so which is it?

And the questions keep coming.  And when we look for answers all we find are elaborate mathematical formulas and laws and explanations that most of us can’t understand.  So how do we get our questions answered, and where do we start.  To most people it simply doesn’t matter.  And this is why they can keep lying to us.