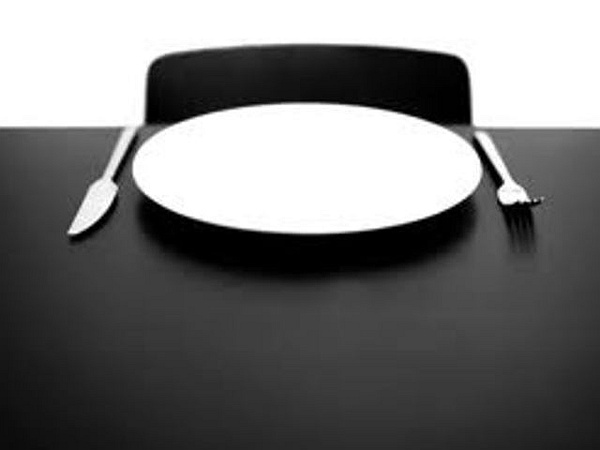 Weight gain may be driven not only by what we eat but also by our tendency to eat all day long. In the past few years, intermittent fasting has emerged as a popular trend in weight loss. A growing number of health professionals are also prescribing fasting to people with type 2 diabetes.

Intermittent fasting allows the body to use fat as it’s primary source of energy instead of sugar and there are five huge benefits.

It's been proven empirically millions of times, but researchers have sought explore exactly what type of diet and exercise work best to prevent diabetes affecting almost half a billion people worldwide with increasing frequency every year.

Some evidence suggests that fasting every other day can have health benefits similar to calorie restriction, though long-term studies have not yet been done. So-called "cleanses" and other fast-like practices are popular in alternative medicine as a way to "detoxify" the body.

Type 2 diabetes is triggered in part by unhealthy eating, which renders the body resistant to insulin, a hormone produced by the pancreas. Without insulin, sugar from food can't enter our cells, leaving the blood with an excess amount of it. At first, the pancreas compensates by making more insulin, but eventually the demand wears out the digestive organ. Diabetics then become dependent on insulin injections to control their blood sugar.

Dr. Jason Fung, a kidney specialist, is convinced that fasting undoes that cycle: Not eating reduces blood sugar. As he points out, fasting is simply extending what we already do at night when we sleep. "It's supposed to be part of everyday life," says Fung, who co-founded the Toronto-based Intensive Dietary Management Program and wrote The Obesity Code and The Complete Guide to Fasting. Fasting can also send the body into ketosis, in which it burns fat rather than sugar. That helps with losing weight, which also helps slow diabetes.

As with all clinical research, what happens with rats isn't necessarily applicable to humans. And, he points out, humans have gone for long periods without eating for most of human history. "If fasting gives us diabetes," he says, "then cavemen should have had a lot of it."