Astrological Dates for the Diary 2020 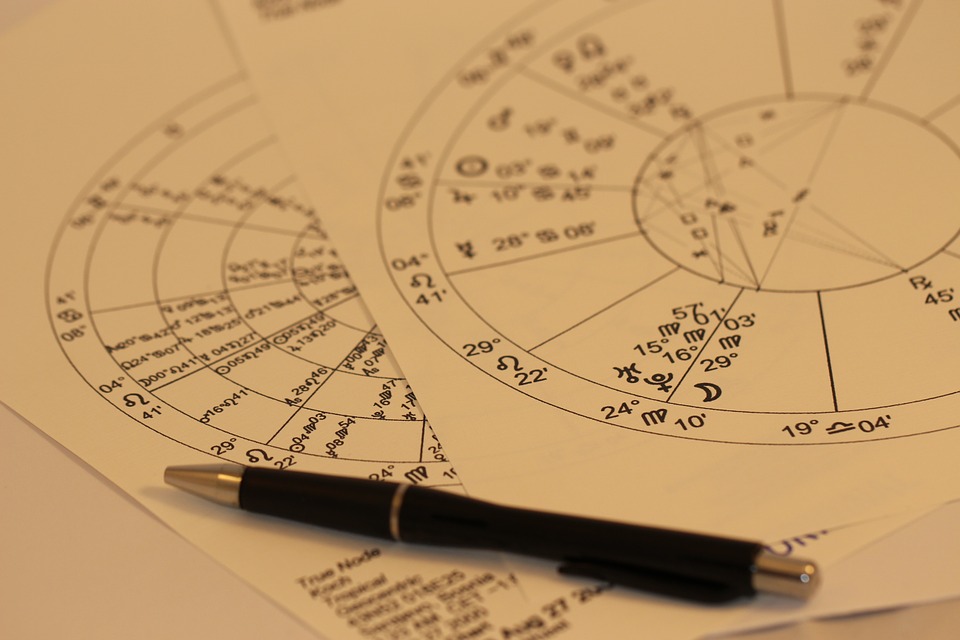 One of my favorite activities of the year is to check out the unfolding pattern of the stars for the year ahead to see what they reveal. This year I was also inspired by a BBC program just broadcast called Chris and Michaela: Under the Christmas Sky which re-enacted the 6 month crossing of the Sinai desert by the Magi some 2000 years ago, and using the most high tech astronomy software gave some deeper insights into what exactly it was that they could see. In the year Jesus was born there were 3 Saturn Jupiter conjunctions which is very rare and what was most likely what we call ‘The Star of Bethlehem’.

I remember first hearing that the Star of Bethlehem was a Saturn Jupiter conjunction in the year 2000 when I was 29 years old. I had asked for my first astrology reading and it turned out that my Saturn Return was also a Star of Bethlehem. It is incredible to reflect how I became an astrologer myself after this reading and my life has slowly unfolded like a rose with ever deepening connections to Christ.

As the presenters of the Christmas Sky documentary rode their camels through the desert rhythmically and slowly it reminded me of the stellium in Capricorn this year, and with Jupiter just joining them that the planets themselves are a reflection of us, a collective Magi of astrologers and other evolutionary healers crossing a metaphoric desert. It’s a journey of profound letting go, facing death, tuning into the profound Stillness behind God’s great plan of unfolding. It is a collective void we must cross to reach a new understanding of what it means to be human.

We live in ever more challenging times and that is set to get even more intense in 2020. The Earth is literally on fire and the environmental threat is great, and yet most of humanity are seemingly caught up in a web of illusion so profound it is hard to imagine how we will cut ourselves free. Some wonderful words which have stuck with me from The Sixth Sun films and the advice of the Grandmothers is to tend to our inner rivers/waters as the Earth goes through a profound detoxification which will affect us all.

The 12th January is the long awaited date of the Saturn Pluto conjunction. On the 13th January there is a stellium of Sun, Ceres, Pluto, Saturn at 22 degrees Capricorn and Mercury 23. Britain has long been associated with Ceres, who was discovered the same day as the Union of Britain and Ireland was formed in 1 January 1801. Britain too has a Capricorn Sun and so the stellium and ‘composting’ effect of Pluto and Saturn, as well as the revealing of underlying corrupt patterns, will no doubt continue to unravel in 2020.

Ceres in this midst of this gives me some hope that those of us listening to the voices of the Indigenous People that we HAVE to live in harmony with Mother Earth NOW, will be powerful on the inner levels. I am joining some 500 other people on a Deep Dive in January through the Gene Keys Society into the quantum DNA realms which feels perfect for this energy.

It will be interesting also to see what happens with the Extinction Rebellion movement in Britain this year which could also be said to represent the Ceres energy in this line up. There may also be issues to do with the corruption of the food chain that come to light this year. Ceres on 13th January is also in an exact quincunx to Moon in Leo at 22 degrees 44 minutes which reveals an underlying subtle spiritual energy of creativity and nurturing beneath the disintegration of forms.

Pallas Athena is crossing the Galactic Center in early January when we should be further able to glean her military strategy for the year ahead. She enters Capricorn on the 18th January joining the big stellium and spending a lot of time with expansive Jupiter this year. Perhaps we could imagine her as a particularly splendid Magi on her camel, perfectly formed to make their journey together. The camels follow the wild black and white Oryx, once nearly extinct, who can smell rain from fifty miles away. Her simple connection to earth and the animals is her strength. Pallas in Capricorn is about clarity of mind, ease of body – a sword-fighter wielding her sword so deftly and softly that it never needs sharpening because it is always just passing through the spaces in between.

On the 22 March Saturn enters Aquarius which feels so much lighter than its journey in Capricorn. Through most of April Pallas Athena and Jupiter are sandwiched between Saturn and Pluto so this will be a challenging and deeply transformative time for these archetypes. Humanities ability to expand its ideas for the future may hit some serious turbulence around this time. Clarity of mind and simplicity will be our best weapon.

On the 12th May Saturn turns retrograde returning for a final purification in the sign of Capricorn. This is the realm of spiritual alchemy so although it’s a tough year we may also make much progress in our turning of lead to gold.

On the 9th November 2020 Pluto, Jupiter and Pallas Athena will form a perfect conjunction echoing 12th January’s Pluto Saturn conjunction themes at 22 Capricorn. This will be a powerful culmination point if we imagine at an archetypal level this will play out as the Divine Feminine Warrior Goddess expanding her power and facing down the darkness of Pluto. At his best Pluto represents a complete rebirth, but he can also represent patriarchal abuse and the darkest nature of humanity.

This powerful portal leads us into A Star of Bethlehem on the 15th December 2020 with Pallas Athena also conjunct Saturn and Jupiter in the final degrees of Capricorn. In what feels to be a birthing pool of beautiful Christ consciousness the Star of Bethlehem will then reform at the beginning of Aquarius for the Winter Solstice 2020. Mary Magdalen is a wonderful example of how the archetype of Pallas may express itself through Christ Consciousness. There aren’t three conjunctions as in the year Jesus was born, but it still feels to be a very special heaven sent gift.

I offer one to one Goddess Asteroid readings, do contact me on for further details. Love and blessings for 2020