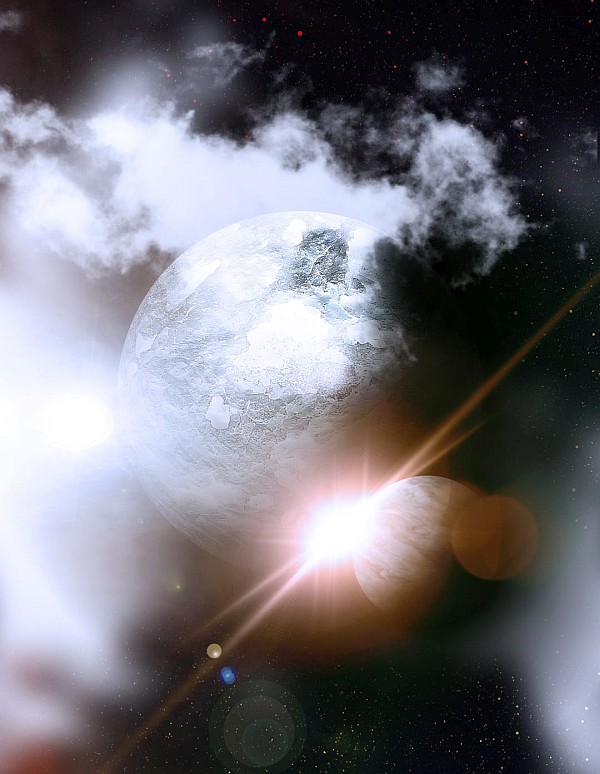 - Maintaining Balance and Warding Off Unwarranted Attacks While Maintaining Self-Discipline -

As many of you know, I derive inspiration from seeing what people are directly experiencing in the light of the transit to transit aspects. The same aspect can lead one to a rational effective expression in dynamic circumstances, and another to going off the rails in random ways.

Again, not to make too much of this, as if that were possible, but we are still in the thick of Mercury in Cancer square Mars in Aries, with the voids of early July in early Capricorn and Libra now advanced to the middle degrees of those signs. While it’s been great for getting things done quickly and efficiently, it has also accompanied several unpleasant arguments with people in FB groups who make ridiculous assertions and then go ballistic when challenged. You will note that also has been in the news in various forms lately.

Just yesterday I had to exercise good Libra and Capricorn responses in the face of “flame on” hostility because someone was accusing others of the very projections and assumptions they were laying on everyone. I took a balanced, reasoned stand, laying out a different perspective while pointing out some assumptions which shouldn’t have been made. They dismissed it without missing a beat, and attacked me on the basis of my education. (Yes, it’s peculiar but I suppose those without knowledge will always feel threatened by those who have advanced knowledge in any given field. The uneducated seem to value resenting the educated more than actually getting an education or being receptive to new ideas.)

Any square involving Cancer can create touchiness in those who haven’t gotten over self-centered defensiveness. “Enlightened self-interest” is far different than defensive reactivity. While it was tempting for me to “flame on” with Mars near my Sun and Mercury just gone direct on my Uranus, instead I simply claimed my direct life experience and knowledge of whatever I’ve learned. Because I didn’t immediately capitulate to this person’s demands to speak only what she wanted to hear in the way she wanted to hear it, she insisted I stop commenting. Of course that’s highly presumptuous, so I persisted in a very reasonable and responsible way.

(Yes, that is how Dr. Fauci is responding in the face of an irrational person making irrational demands and irrational statements pushing back on someone who is both educated and experienced. So if it’s happening to you, just remember you’re not alone.)

We are now also approaching a time when both Mercury and Mars are within range of the opposition and square to Jupiter, and we’ll soon find ourselves needing even more Libra skills. Practicing good Libra expressions now will aid us when the very intense T-squares from Libra to Aries and Capricorn come down in September (Mercury), October (the Sun), and November (Venus).

Many think Libra is a weak sign, because they can be “any way the wind blows” as they find a common agreement with “the other.” However, Libra has a bar of iron, like its opposite sign Aries. Libra is firm but fair, willing to see other points of view but never compromise when it comes to core principles. Think Gandhi. Libra is that within each of us which knows we can only journey a thousand miles doing one step at a time, enjoying the journey and interactions with everything we meet along the way.

So at this time, be the best Libra you can be! If you’re an ambassador, take the high road while remembering your higher duty. If you’re an interventionist, be judicious and moderate in all approaches. If you are in a tense situation, or dealing with an unreasonable person, be a good mediator, finding common ground when you can, but always with an eye to what is fair, just, and reasonable.

As the square from Mercury to Mars is exact the last week of July, take extra care. It will be exact from 17 Cancer to 17 Aries, so one of the main themes is allowing growth natural to this time while withdrawing in “noble dignity” when necessary. We can liberate ourselves from old inhibitions while at the same time retiring from old dramas and find a sense of peace, knowing we don’t have to go down those roads again.

After that? The hurricane approaches! I’ll give you more on that soon. This one’s dynamic, and a lot can get done if we know how to handle the square without letting it go too far into friction. This is the type of friction that sharpens knives, but also can create an inferno if the fire isn’t carefully managed.

It’s a great time for those with planets in the middle degrees of all signs, since this square can release a lot of “real world” productive energies related to those planets in our charts. High specialization is happening for those with planets near 4-8 Aquarius and Taurus, 16-20 Aries and Cancer, 28 Gemini and Virgo to 2 Cancer and Libra, 10-14 Virgo and Sagittarius, and 22-26 Scorpio and Aquarius. If that applies to you, this week is one of major gifts and specialized circumstances!

Anyway, despite the generic tension, we can still accomplish a tremendous amount at this time. Everything depends on how self-disciplined we are, and how willing we are to train “under live fire,” so we learn not to be afraid on the battlefield of Life. While things will soon seem way out of bounds, we don’t have to yield to fear or uncertainty. We can know what to do, we can learn how to do it, and we can move forward in the right way and time. We have the means within us to get through this frictional time with great productivity and potential fulfillment, so remember to enjoy the ride!

We have 1871 guests and no members online