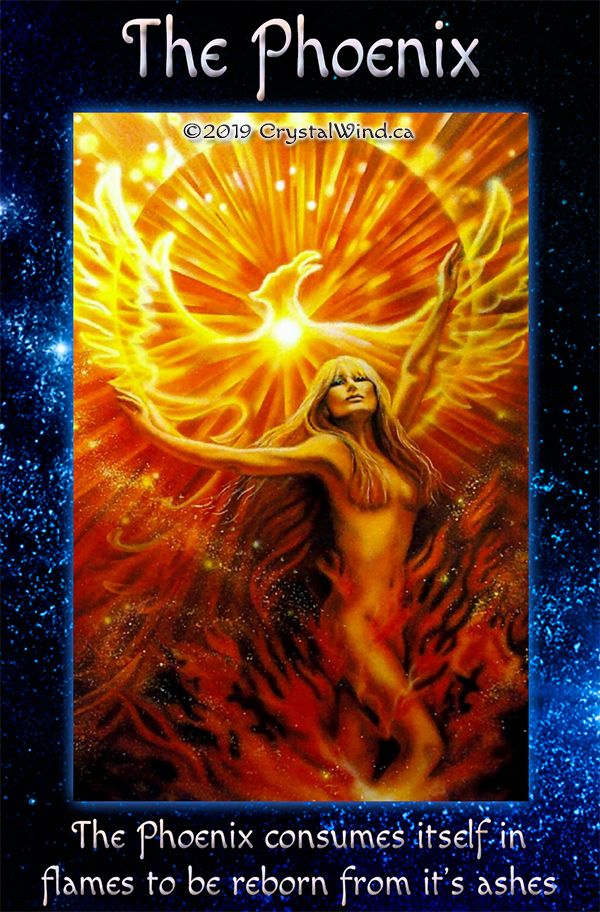 The full moon on Saturday September 14, 2019 at 21° Pisces joins Neptune. The full moon September 2019 astrology brings a test of faith because of Jupiter square Neptune disappointments. Mars joins this aspect to form a T-square that increases the risk of deception and confusion because of moodiness, anger and impulsive actions.

The September 2019 full moon is also in Constellation Phoenix. The strongest aspect to the full moon is a supportive one to Pluto so this is definitely a full moon for positive transformation and rebirth.

Sun opposite Moon brings your home, family and intimate relationships into sharper focus for the following two weeks of this moon phase. Opposing forces such as work versus home, or what you need versus what you want, create inner tension and external pressures. This can lead to conflict and crises that drain your energy.

The September 14 full moon at 21°05′ Pisces makes a large number of planetary aspects. The challenging red aspects shown below in the full moon September 2019 astrology chart make up a T-square aspect pattern of Moon-Neptune, opposite Sun-Mars, square Jupiter. This will create some angry and confused feelings that bring the potential for loss and disappointment.

However, the strongest of the full moon aspects is a positive sextile to Pluto which gives a powerful intuition and ability to control your strong emotions. Pluto will also promote a re-birthing process which will be assisted by the full moon and Neptune in Constellation Phoenix. 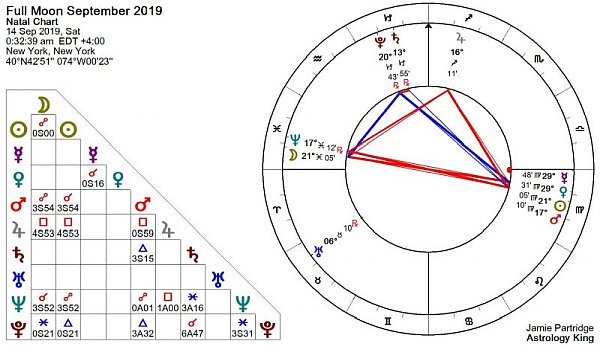 Jupiter square Neptune brings a test of faith due to some embarrassment or disappointment. You may feel optimistic, trusting and generous but the risk of delusion and deception is big. A tendency toward suspicion and paranoia may prove safer than over idealization and gullibility. Avoid gambling, drugs, gurus, cults and get-rich-quick schemes.

Mars opposite Neptune can bring discouragement, weakness, and feelings of inadequacy. Sexual perversion, fear of competition and misdirected energy can lead to embarrassment, deception or disappointment. Your expectations in your career and sex life may be out of touch with reality.

Mars square Jupiter gives energy, initiative and a willingness to take risks. Although you may be feeling strong, sexy and enthusiastic, a tendency toward impulsive actions could lead to embarrassment, mistakes or accidents. So moderate your energy and use forethought and strategy to avoid losses and physical or emotional exhaustion.

Full Moon conjunct Neptune increases your emotional sensitivity but also your level of insecurity and confusion. Picking up the wrong signals could bring delusion, guilt, deception, and scandal. Dreams can turn into fantasies and suspicion into paranoia. So remember the difference between fantasy and reality to avoid rejection and embarrassment. You may also be more susceptible to addiction, poisoning, illness, and infection.

Full Moon square Jupiter gives a tendency toward overconfidence and excess. Changeable moods and changing tastes could lead you astray. A lowering of standards or disloyalty in relationships could cause embarrassment or scandal. A tendency toward overdoing things also needs to be watched with food, drugs, and shopping.

Full Moon opposite Mars can make you moody, selfish, annoyed and short-tempered. Anger and a tendency to act without thinking increase the risk of minor irritations turning into arguments or fights. Relationships may suffer from impulsive actions and aggressive instincts. Channel your energy toward hard work, exercise, and competition to avoid hostility.

Full Moon sextile Pluto makes your subconscious more intense and powerful. Deeply buried feelings are exposed and you will gain more control over your emotions, reactions, and instinctive behaviors. Intense personal interactions show exactly how you feel about someone and how they feel about you. An important relationship may evolve to a deeper level or you will be free to move on.

Anything in a state of decay in your life can be reborn. You can get to the cause of any bad habit or addiction. You can deeply probe under the surface to solve mysteries or investigate crimes and secrets. Your intuition is very strong and can guide on your journey into the underworld. 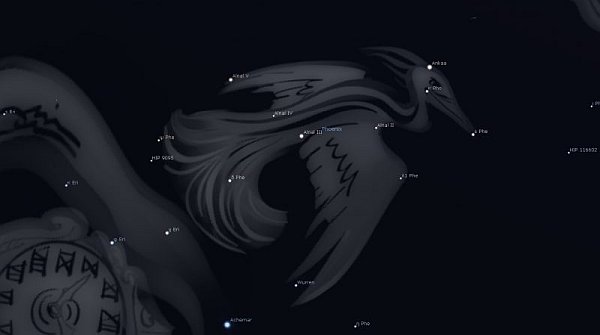 The full moon in Constellation Phoenix reinforces the Pluto theme of rebirth.

In Greek mythology, the Phoenix is a long-lived bird that cyclically regenerates. It is reborn by arising from the ashes of its predecessor. In astrology, Constellation Phoenix is said to give a pioneering disposition, ambition and power, together with a long life and lasting fame.

The September 14 full moon activates Jupiter square Neptune, the major long term challenging aspect of 2019. It is strengthening towards the last of its three exact aspects this year on September 21. Given this final square occurs within this two-week moon phase, its effects will be particularly strong.

Jupiter square Neptune brings gullibility, suspicion, and deception that can lead to embarrassment or disappointment. And the T-square with Mars brings moodiness, anger and impulsive actions that increase the risk of delusion and scandal.

With the full moon conjunct Neptune, the emphasis of the full moon September 2019 astrology will be on confusion and deception. But Neptune also rules hopes, dreams, and spirituality, and the strongest aspect to the full moon gives great potential here. The powerful influence of Pluto makes this a full moon for positive transformations and rebirth through intense personal interaction and the purging of emotional baggage and destructive behaviors.

A full moon has a relationship to the previous new moon. The August 30 new moon helped you get in touch with your most passionate desires and share them. It was excellent for starting something new or re-energizing something, especially of a romantic nature. The September 14 full moon lasts for two weeks up to the September 28 new moon.

We have 784 guests and no members online