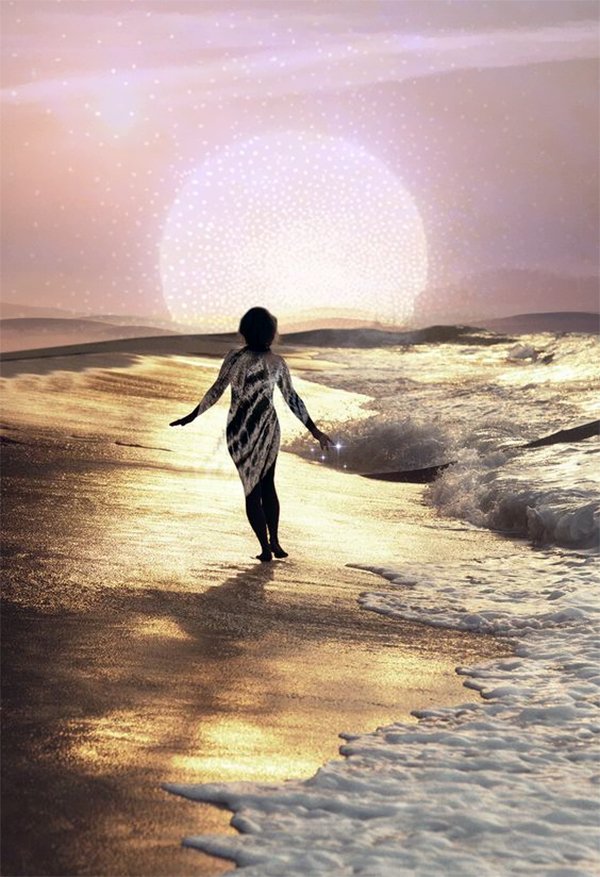 Disease is another trademark of negative realities. Within hierarchical, all-for-one societies, it is quite common for the healthiest, most vital bodies to be occupied by a select number of souls while the majority of souls are burdened with bodies that are prone to varying levels of dysfunction and disease. Again, one cannot experience itself as powerful or superior unless all else are inferior by comparison. From our point of view, condemning a soul to the constant pains and frustrations of a crippled body is one of the most inhumane practices we have ever witnessed. Your governmental overlords have played with a myriad of different ways to keep your general population sick and dependent on money-grubbing drug companies. This of course is not suitable for a golden age.

Dear friends, let us be the first to tell you, there is a natural remedy, and sometimes cure, for almost every ailment that exists on your planet. Earth is the most prestigious botanical garden, the most medicine-rich biosphere we have ever encountered. Over the last 300,000 years, countless races have contributed to the vast collection of plants that dwell here. Though the information is currently suppressed, we assure you that these plants can alter your physiological chemistry in virtually every conceivable way. When the time is appropriate, according to your collective agreements, you will discover natural cures and treatments for every disease that afflicts your population.

Our main prediction for your medical industry is a revolution of sincerity. Currently, your medical industry is mostly interested in amassing wealth. This will begin to change somewhat during the Splitting Prism of Time. However, we do not see a radical change in medical practices until about 2019. Between now and then, there will likely be upgraded versions of medical treatments that already exist. It is also possible that some major diseases will be cured. We believe that 2017 may see the cure for cancer. However, this is not for certain until 2019.

The key to any health treatment, no matter the condition, is frequency control. When you learn to focus electromagnetic waves in specific, computer-guided directions so that they target only the body parts being treated while leaving everything else untouched, you can work miracles. Your biological bodies are chemical masses. Learning how to alter the electromagnetic mass of chemistry that is your body is the key to every health issue. Medical technology that can precisely diagnose and alter the chemistry of your bodies can emerge as early as 2023, as we scan your timeline. This can emerge sooner or later, depending on your actions and decisions.

One interesting bit of medical technology that The Pleiadian Alliance uses is called “revert technology.” In the same way that many of you are able to revert your home computer back to an earlier time before it became infected with viruses or malware, we too are able to revert our bodies back to a previous version. The machine we use to facilitate this procedure is like a large coffin that scans and records the entire chemistry of a person's body. If the person becomes ill or badly injured, what we can do is place them inside this coffin-shaped machine and electromagnetically rewire their physiological chemistry so that it matches a previous recording of their body when it was perfectly healthy and whole. Humanity is decades away from having this sort of technology, but we are confident you will get there someday.

Despite the fact that your Anunnaki DNA will take your health to superhuman heights by 2025, humans will still create somewhat negative situations for themselves and thus require teams of doctors and healers for years to come. And as you enter fourth density reality and realize the creative power of your thoughts and emotions more so, spirituality and science will merge into one. Not only will scientific advances introduce new methods of curing physical ailments, but the mental and emotional underlying roots of the problem will be addressed as well. Humanity will discover that mental and emotional clarity is an essential part of preventative care and general well-being. Spirituality and physicality are inseparable.

The Pleiadians through James Carwin

We have 1580 guests and no members online