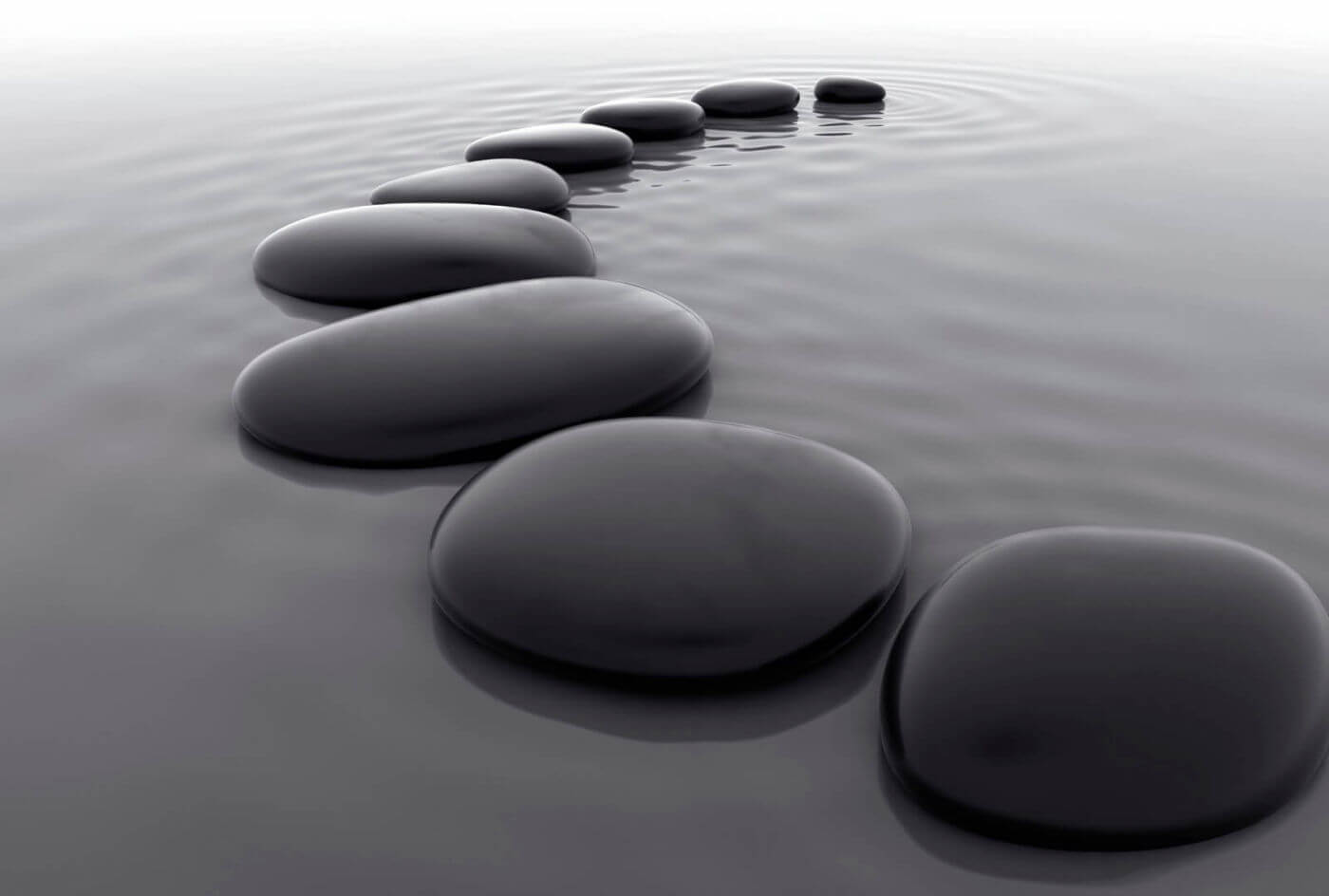 Recently a couple of our loved ones died, and my family have been hit by grief and loss. I’ve been letting myself feel it as much as I can, and letting it bring our family closer together.

It’s not the only time death has hit our loved ones in recent years — aside from my father and Eva’s dad dying, we’ve had other close relatives and friends die as well. It can hit you pretty hard.

I’ve been coming to see death differently as I’ve been studying as a Zen student, and while it doesn’t take away the grief, I’ve been finding it helpful:

I don’t believe in an afterlife, not in the traditional religious sense of heaven or hell. But I do believe that what we think of as death is just a continuation of an ongoing process.

Let’s think of an apple: it is formed from water from the apple tree’s surroundings, sugar and other materials the tree gathers from the ground and air and sunlight … so before the apple was an “apple,” it was the world around it. The world came together to make an apple — it’s not like it just appeared from nowhere. The apple grows and continually changes, and then falls and becomes the earth again. There was never a start or end to the process, it was just continually ongoing.

Everything is like this: part of an ongoing process, without a real beginning or end. People included. In fact, what we think of as a person is just a part of the ongoing process of the world.

And when a person dies, they aren’t gone. They become the earth. They grow into apples, and mangos, and breadfruit, and water buffalo (what we call “carabao” in Guam).

That’s just the person’s body. Their personality doesn’t end either — we remember them, and laugh about jokes they made, and retell their stories, and live lives inspired by them. Their legacy becomes a part of us, of our families. A part of all of humanity, just as they were a continuation of the legacy of the people who shaped them.

The loved ones who died are not gone. They are in all of us, in their kids and grandkids. In the culture and society they helped to shape. In the work that they did, the DNA they passed on, the spirit that they instilled.

My loved ones are in me, and I honor them with every act.

The Light Love That You Are - The Federation of Light

We have 1805 guests and no members online