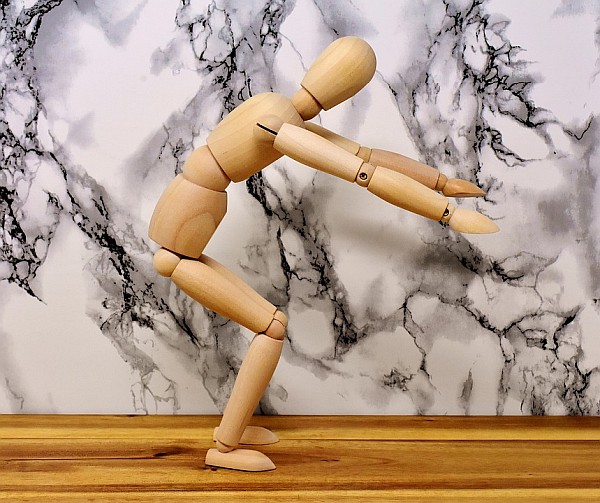 You fear you will never feel at home while of the earth in this lifetime. That you have transitioned so far beyond the expectations of yourself and other earthlings that you have once again become odd.

In truth, you are not the earth oddity you have been in many previous lifetimes; instead, you are a leader. You are The Ugly Duckling of current times.

You have likely been reticent to express your transition feelings, interests, and breakthroughs to most for you knew doing so would label you far outside the norm. For you have been ostracized and violated for similar activities and beliefs lifetime after lifetime.

So it is you kept your transition thoughts and feelings to yourself or a few select others who were in similar circumstances. Allowing you some freedom of speech, but curtailing most activities. A bit like an intellectual genius attempting to fit in with those not sharing his or her interests.

You are different than the norm – just as you wished to be before entering the earth in this lifetime.

Do you realize how courageous you are? For you dared to repeat previous earth life actions that left you with profound psychological and physical wounds – not knowing if this would be the earth life in which your freedom to be was accepted.

You are not like your neighbors, friends, or co-workers for a reason. Your role in this life was to be different, to move outside the norm no matter the consequences. So you have. And by doing so, you shifted the earth, yourself, and now, humanity.

Just as you once thought it impossible to create a bridge between the Old Age and New Age when you initiated this process decades ago, so it is for you now. For you have done more in a few short decades than ever before in your earth sojourns. You are shifting humanity just by daring to be you.

Many questioned the wisdom of past adventuresome humans – the explorers, the aviators, the innovators of your current household wonders with words of wisdom such as, “If God meant for us to fly, he would have given us wings.” Yet, those innovators did not hesitate to complete their dreams despite financial, physical, and emotional difficulties.

You have the same tenacity. The difference is you are not creating one item, you are creating a new society.

So it is you become frustrated at times when all does not seem to shift as rapidly as you would like. For what you are now observing is the inhumanity of your social norms.

Before this dramatic display of what is instead of what people hoped, everyone pretended that all was well. Even though there were a few glitches here and there such as mass murders or financial inequality, overall, you believed society honored the sanctity of humanity and the earth. Now, it is as if bandages have been removed to display festering wounds that never healed. And you and others are appalled. How was it possible to feel that depth of rage without revealing it more within society?

What you are witnessing is the falling away of the rotten substructure that was painted and plastered over and over pretending there was a solid form even though that solid form did not exist.

Your role is to display what is possible once that rotten substructure is removed. Those following you have a choice – something you did not have. They can continue to replaster the rotten foundation or follow you in joy.

Such statements might create fear within you for what if your efforts in this lifetime have achieved nothing other than your shift into self-love?

Accepting and acting on self-love is more than you have ever achieved while of the earth in all your previous lifetimes.

But then, this is not like previous lifetimes for others are no longer labeling you odd. Something you have not necessarily noted in your diligence to reach this level of achievement. For you are so comfortable with that label that you have neglected to note the wonderment and emulation of you by others.

No one is stoning or burning you at the stake. Or excommunicating you. Or likely, ostracizing you. You are becoming mainstream even though you do not yet note that such is so. For you are so involved in your transition that you have not acknowledged others are letting you be. Even though the same is not true for many others within your society, your transition cohort is relatively free of the hate displayed for other groups.

So it is you are becoming part of the mainstream. Perhaps you counter that such does not make much difference if others are being treated as you were in previous earth lives.

Ah, what you have forgotten is that you are the new flexible structures that will rebuild the earth for you have been given the freedom to be. In truth, you are far more dangerous to the status quo than is any other group. Yet, you are allowed to function with few, if any restrictions. Such is your indicator that you are rebuilding earth’s humanity – one self-loving action after another.

Allow yourself to know that you are different than most others.

Because you are different, you are reinventing earth one love bomb at a time. Those love bombs start with the self-love readily displayed to others. Giving all humans a view of the possibilities.

Failing, crumbling structures versus flexible structures of love. The choice has already been made by those directly following you.

Earth society is now similar to a pyramid shape with you and your 5D cohorts at the top and the next layer already committed. So it will be, layer after layer with each layer forming more rapidly than the layer before.

In just months, you will no longer question whether the earth has shifted from a crumbling structure of hate to a flexible foundation of love. So be it. Amen.

We have 1795 guests and no members online