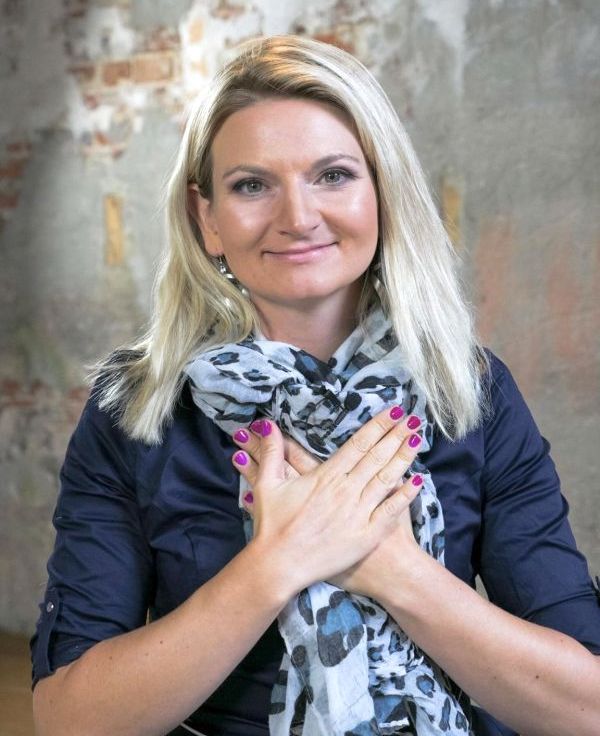 Riya is known as the “Galactic Linguist,” having the unique gift to channel at least 15 Light Languages (and counting) and activate the same ability in her clients.

For over 15 years, she has regularly spoken Light Languages such as Andromedan, Arcturian, Lyran, Avian, Feline, Sirian and Pleiadian, as well as languages of forgotten human civilizations like Lemuria and Atlantis or the Mayan Empire.

Riya can easily recognize and identify Light Languages’ origins just by listening to their sounds. She also understands and translates them, which rightfully earned her the title of Star Nations’ Ambassador.

Being able to channel Light Languages provides Riya with insight into the powerful codes of Galactic Beings, far more advanced than humans. 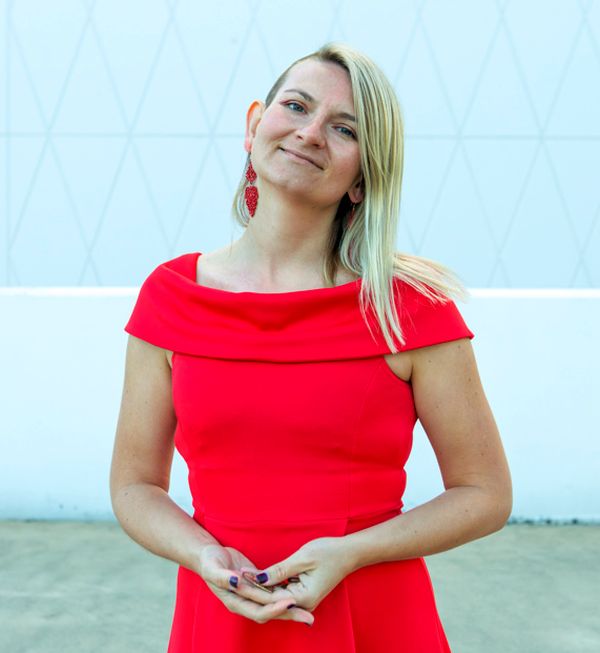 Riya uses these energetic frequencies, alongside other Quantum tools and modalities to support New Earth leaders in creating successful, sustainable, and impactful business solutions and financial abundance that reconciles entrepreneurship with spirituality.

Riya also draws on her vast experience in running both online and offline businesses to help entrepreneurs and spiritual practitioners alike create strategies that use their divinely-given powers to live the life of their dreams.

Having this extraordinary skill set enables Riya to activate and equip other Starseeds, Lightworkers, Healers, Creatives, and Conscious Entrepreneurs to discover their true soul purpose and thrive on the path of ascension.

9 Practical Ways To Use Light Language 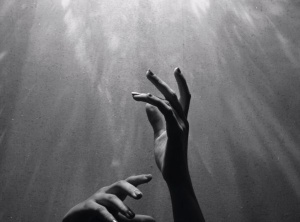 What’s the practical use of speaking Light Language? That was a question I asked myself for over a decade, ever since my first Light Language activated when I was in my early twenties. It was intriguing, otherworldly, however seemingly useless in my day-to-day life. Read more 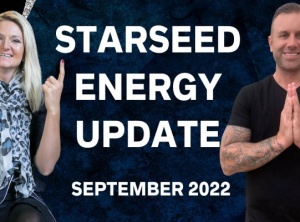 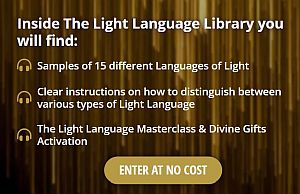 Q&A with Emmanuel - Listening to the Call Within

Making a Shift in Consciousness

How to Become Your Higher Self ∞The 9th Dimensional Arcturian Council

Did You Know That Empaths Are Prone To Suffering Adrenal Fatigue?

Redefinition Of Yourself - Pleiadian Message

Integrate Balance within Your Life - Goddess of Creation